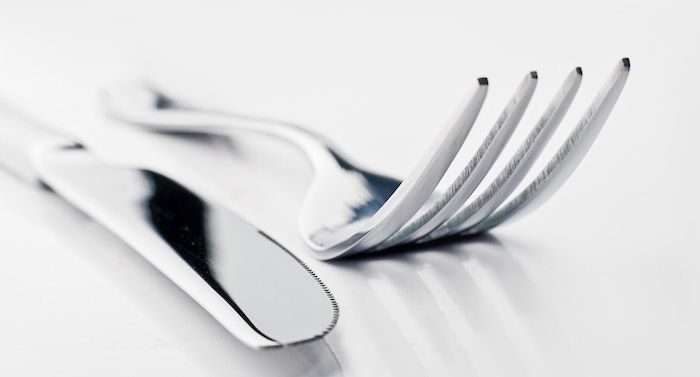 Did you know that International Edible Book Day is coming up? It is! April 1, appropriately, is the day when any book you come across might betray you by actually being made of tiramisu. In the spirit of honoring this worldwide event, I’m highlighting several smaller edible book festivals that happen around the globe. Some are “official,” as in they happen on April 1, and others are free-wheelin’ rebels that happen whenever they damn well please. If you find that you want more edible books in your life but can’t get to any nearby edible book festivals due to plague, violence, widespread financial misfortune, or other signs of the apocalypse, the American Library Association also has a free webinar on how to run your own.

It’s worth noting that some of these have skipped a year or two due to the pandemic. Here’s hoping not only that they’ll be back next year, but that this very article will encourage them to keep making those good, good book cakes.

Members of the Five Sisters colleges may submit their applications to participate in this Massachusetts edible book festival by March 30, 2021. Puns on titles are especially encouraged, which is how you know that this is a Serious Academic Situation. This edible book fest has been running since 2018, and previous contenders are showcased on Scholarworks.

Props to edible book festivals that plan to host virtually right from the get-go! Not only is this a fun and safe way to participate, but it allows those from beyond the Tennessee border to enjoy the punny goodness. The deadline for entry is April 13 and the winners will be announced on April 16.

Although it’s been cancelled for now, this California event is one of the most famous edible book festivals out there. It runs on April 1 annually and has featured participants like the Gingerbread House of the Spirits and The Golden Bao.

In case you hadn’t picked up on this yet, edible book festivals are mainly about the puns, my friends.

Every year, on the first Saturday of April, Loganberry Books of Shaker Heights, Ohio, judges the best submissions of book-related patisserie, croquette, and confection. This fest is a standout. Not only is it run by a non-college, non-library, but it is in fact the brainchild of an excellent bookseller. The fate of this year’s edible book festival remains in question. However, Loganberry Books is still conducting business via curbside pickup.

In 2016, this Minnesota public library began its edible book festival tradition. Eventually, it became a beloved local event that drew home bakers from far and near. Look for it on a Saturday afternoon in February. Follow their library’s social media or online presence, too.

How hard could it be to make your own edible books, judge them all winners, and then gobble them up all by yourself? Not hard, it turns out! Ann Reardon of the YouTube sensation How To Cook That has an excellent tutorial on her website. It involves untempered chocolate and lots of it. If you’re in a chilly house in a chilly clime then you pretty much need to do this. Otherwise, you can’t be a book eater anymore. In case molding chocolate by hand seems too steep for you, there’s another, easier tutorial involving Fruit by the Foot and white chocolate bars here at Paging Serenity.

Want to see more actual edible books? Here are some of the best Book Riot has ever found! (And then some more.)