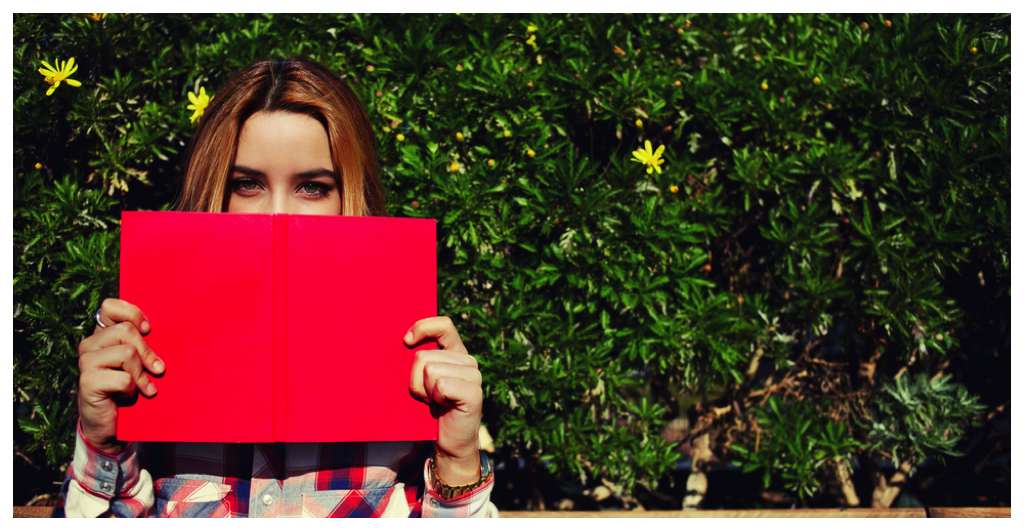 When you were young, did you ever read any books that you weren’t supposed to? I’m not talking about staying up and reading past your bedtime under the covers with a flashlight. I’m also mostly not talking about the banned books the American Library Association celebrates around every September – October each year. I’m talking about the books held behind the circulation desk in the library, or books kept safely tucked in your parents’ nightstands. Books that made your heart race at the prospect of you getting caught reading them, so after every sentence you looked around to make sure no one saw you.

I definitely remember reading such a book. When I was in high school I used to go to a woman’s house after school while I waited for my mom to get off of work. The computer was in her bedroom and I was allowed to use it to do my homework, which I often did. I was a pretty boring teenager, as far as rebellion goes. I was a great student, excellent grades, never drank or smoked or even really went out in the evenings. I never dated anyone. I attended private, Catholic school from K – 12, my high school being all-girls. I was mostly a rule-follower. Mostly.

There weren’t too many books in the house that I stayed at after school. Most of what was there I had read, or wasn’t interested in. One day, I saw a new book lying on the bed. I was (and am still) a huge fan of fairy tales and the title immediately piqued my interest: The Claiming of Sleeping Beauty by A. N. Roquelaure. I was 16. I innocently picked up the book and started reading, careful to keep the woman’s bookmark in the correct place because I’m not a complete monster.

After reading the first three pages, there were a few things that I knew. The first thing was that this book was absolutely, positively, not for me to be reading and that there would probably be some unhappy adults if they found out I had been reading it. The other thing I knew was that I absolutely, positively, had to read this amazing, fascinating book no matter what dangers I faced.

Every day I told myself that I shouldn’t be reading the book. Every day I found the book and read and read and read like my life depended on it. I put off doing my homework until I got home in order to get through more of the book. Sometimes it was on the nightstand. Sometimes it was IN the nightstand. Once I found it under the bed. I carefully noted where I found it each day and in what position it was so that I could put it back precisely the same way. I justified this transgression by saying that technically, no one told me that I couldn’t read the book and I’d never been told that there were books I’m not allowed to read. And reading was good, right? I could be out on the street doing drugs and robbing banks, so in the grand scheme of things, what I was doing was really harmless, right?

I got about halfway through the book until one day, it was gone. Nowhere to be found. I was heartbroken.

I never truly forgot about the book and later came upon a set of the trilogy in a used bookstore when I was in my 20s. I have that set sitting on my bookshelf to this day. It’s been well-read and well-loved. Each time I pick it up, the memory of feeling like I shouldn’t read it is still with me and that makes it all the more exciting.