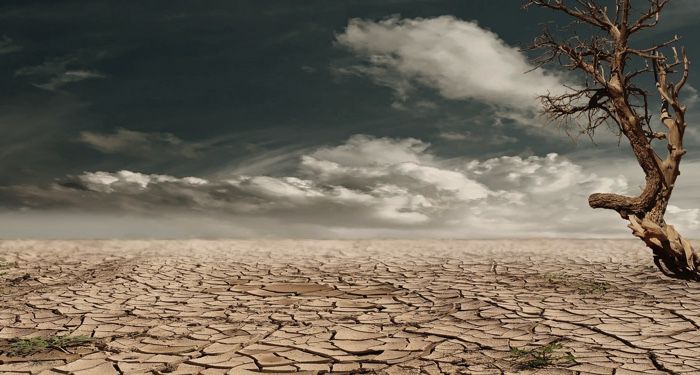 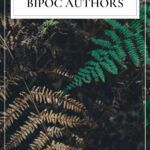 There doesn’t seem to be a consensus on what ecofiction is, because its definition keeps adapting with the times. The term itself originated in the 1970s and is related to the field of ecocriticism. That said, there are plenty of examples from history that could be considered ecofiction, such as the creation stories of many First People, as well as Metamorphoses by Ovid.

The stories themselves are set in fictional landscapes that mimic the real world. It’s not uncommon for ecofiction to include fabulism, magical realism, fantasy, science fiction, and even horror. The fictional element allows writers to prioritize the environment as opposed to humans. For me personally, I want the human element, which is why some of the books in this list encompass various genres and have strong characters who interact with the environment.

This list specifically highlights various works of ecofiction by BIPOC authors. To be fair, most of these books aren’t marketed as ecofiction. However, they all place environmental interests as central themes, hence their place on this list.

Black writers have rich and alarming stories about how their communities are devastated by the environment. It’s no secret now that Black communities and communities in the Global South are unevenly impacted by global warming. Their stories relay how an imbalance between humans and nature can bring nothing but destruction and pain.

Writers from other communities of color are represented here as well, and their stories also explore how we need to rethink our relationship with the land. 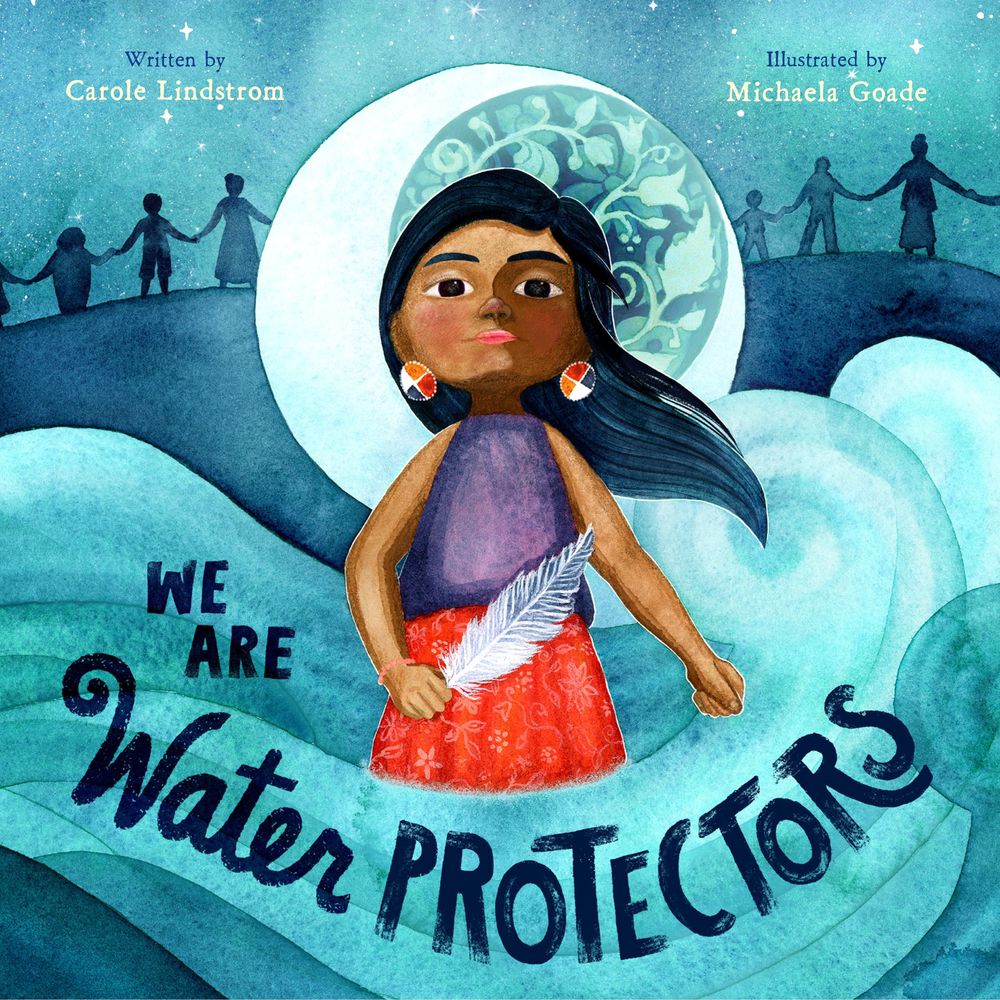 We Are Water Protectors by Carole Lindstrom and Michaela Goade

I wanted to begin with a children’s book because a major talking point about environmentalism is the fact that we will be leaving our children with a dangerous world. We Are Water is a wonderful book that serves as a rallying cry for its younger audiences with frank, poetic lines such as “Water is the first medicine.”

The message of the book is to be protectors when “a black snake threatens to destroy the Earth.” 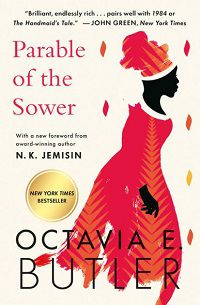 Although Parable of the Sower is more of a work of speculative fiction than ecofiction, the characters must navigate a land that has been exploited by humans for far too long. In the story, the key characters have no connection to the land after their home is destroyed and must travel to a land where that connection can be restored. 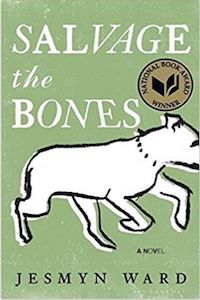 Salvage The Bones by Jesmyn Ward

A reality of global warming is going to be extreme weather events that’ll disproportionality affect marginalized communities. In Salvage the Bones, Ward tracks the lives of a Black family living close to the Gulf of Mexico as Hurricane Katrina is schedule to make landfall. The story not only explores the realities of rural poverty, but also of how nature can turn on itself and humans. 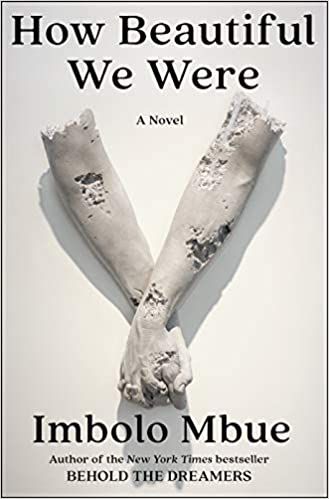 How Beautiful We Were by Imbolo Mbue

The first line of How Beautiful We Were should tell you everything you need to know about the book: “We should have known the end was near.” The story is set in a fictional African village whose people are living in constant fear of the environmental damage caused by an American oil company, including oil spills and broken promises of reparations. 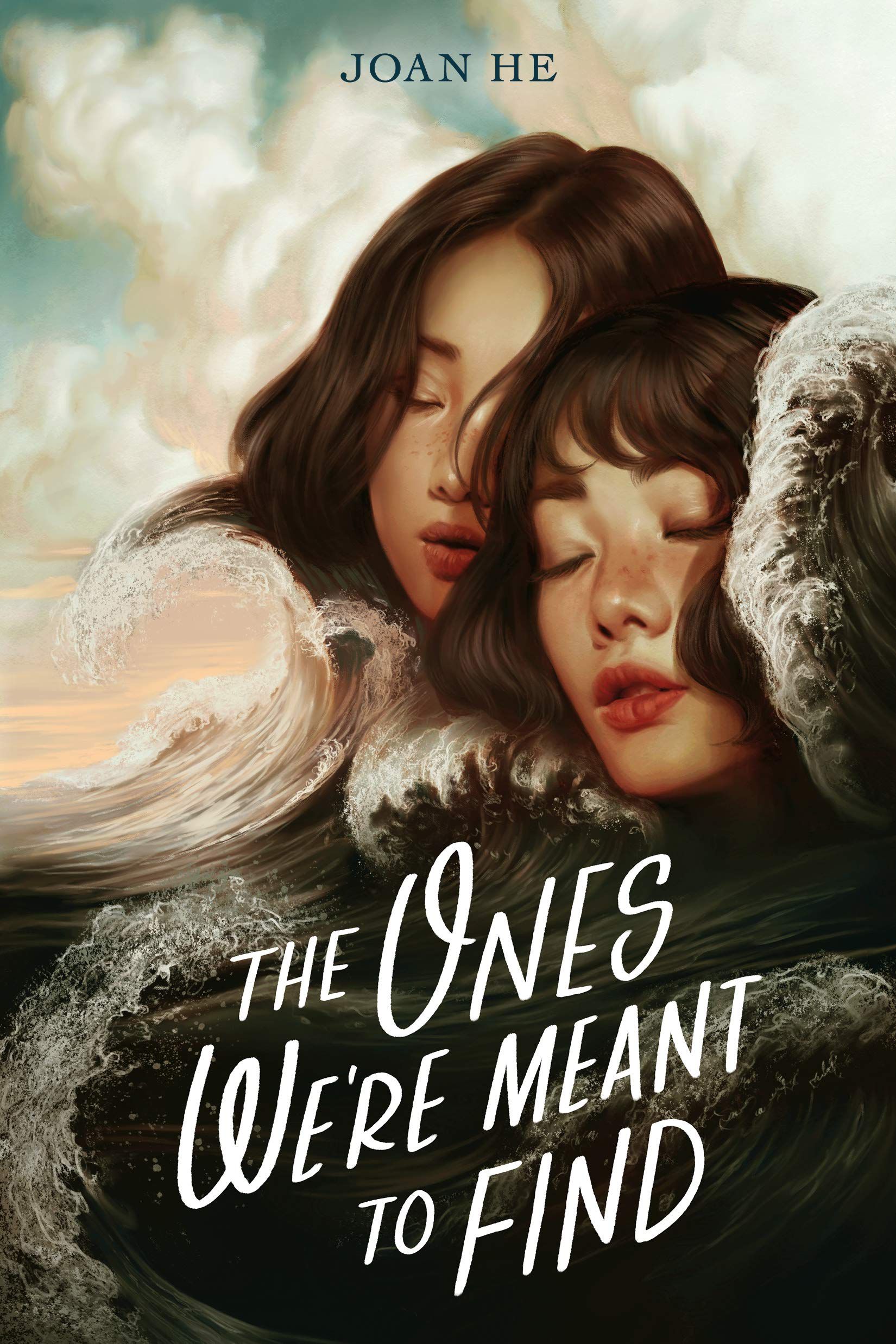 This one’s a genre-bending dystopia that partly takes place on an abandoned island and an eco-city that was built for those who protected the earth but now who need to be protected from it. Natural disasters are commonplace now, and it’s in this world that two sisters are separated. The story is the journey of how one sister tries to find her other half. 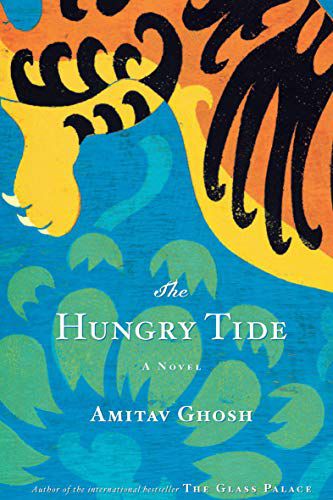 The Hungry Tide by Amitav Ghosh

The Hungry Tide takes place in the Bay of Bengal, where a range of small islands called the Sundarbans exist. The inhabitants of the Sundarbans live in constant fear of the surrounding water and hungry tigers. Piya is an Indian American marine biologist who come to this dangerous place to find a rare breed of river dolphins.

Although the story prioritizes the human experience, it still highlights the delicate balance between people and nature. 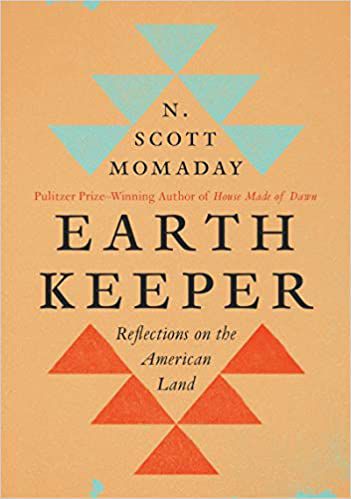 This one might break the genre rule a little with its autobiographical elements. However, Earth Keeper is a poetic collection of essays by a Pulitzer Prize–winning writer, so I had to include it.

The book is an ode to the earth and a nod to the Native American oral tradition. In Earth Keeper, Momaday reflects on the ancestral land he loves and how its inhabitants belong to it rather than the other way around. 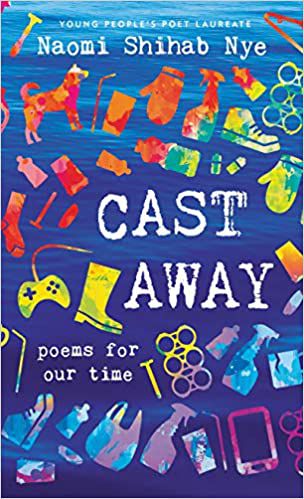 Cast Away: Poems for Our Time by Naomi Shihab Nye

Last but not least is a collection of poems about the things we cast away, such as plastic water bottles. It’s a beautiful and rather terrifying look at what happens to things we thoughtlessly trash. Nye delicately and beautifully writes entire poems about wrappers, straws, and our responsibility to the planet.

We hope you’ve enjoyed this list of ecofiction by BIPOC authors. Find even more ecofiction from around the world here.