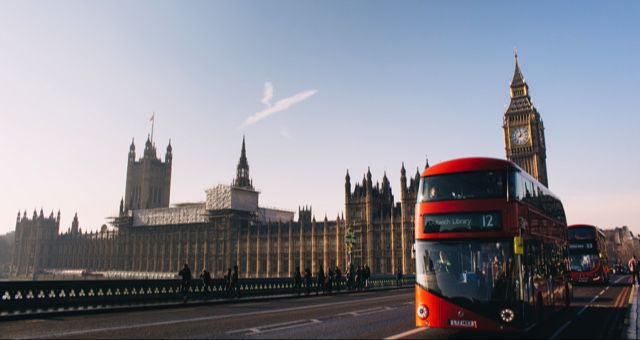 Believe it or not, Margaret Atwood’s The Testaments was not the only book out this month. September also marks the publication of diverse array of books ranging from white-knuckle thrillers to epic family sagas. So sit back and relax with these terrific reads. 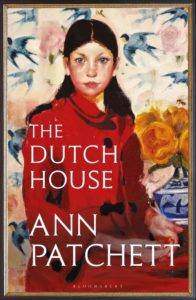 No one spins a better family saga than Patchett, and she doesn’t disappoint with her latest outing. Featuring unforgettable characters, this richly textured drama about the indelible bond between siblings is a must-read book of 2019. 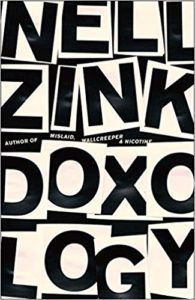 With her signature blend of idiosyncratic and exhilarating prose, Zink is in top form here. In Doxology, she has crafted an edgy and sharply relevant state of the nation novel which exposes America’s anxieties after 9/11. 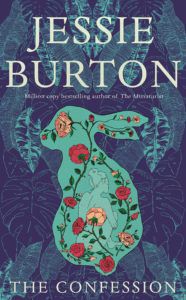 The Confession by Jessie Burton (Picador)

From the bestselling author of The Miniaturist comes another dazzling novel, this time about the various facets of womanhood. An exquisitely drawn portrait of motherhood, stardom and search for identity. 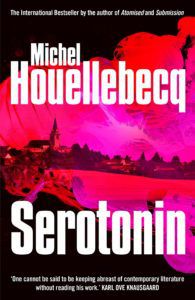 Hailed as the most prophetic novelists of his generation, Houellebecq is back with another prescient masterpiece. Serotonin is a scathing indictment of self-serving politicians and a scalpel-sharp breakdown of modern life. 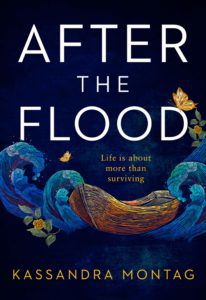 After the Flood by Kassandra Montag (The Borough Press)

A gripping adventure novel set in a post-apocalyptic America ravaged by rising floodwaters. This action packed debut is about a woman on a mission to save her daughter. 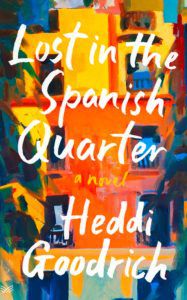 Lost in the Spanish Quarter by Heddi Goodrich (Harper via)

Fans of Elena Ferrante would love this nostalgic tale of first love set in Naples. An intimate coming-of-age story told with vividness and heart. 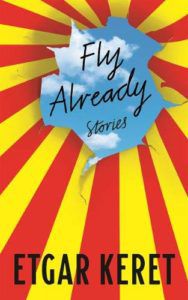 From a short story virtuoso who counts George Saunders and Claire Messud among his fans comes another impeccable collection of 22 short stories. Featuring stories that are by turn satirical, hilarious and poignant, this collection is a must-read for fans of short stories. 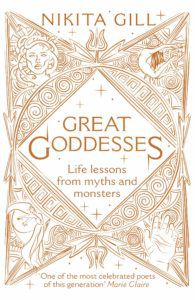 From Medusa to Circe and Athena, this is a feminist retelling of Greek myths. Dynamic and vivid, this book combines contemporary poetry with classic mythologies. 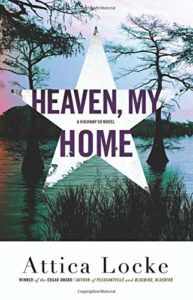 Following the critically acclaimed Bluebird, Bluebird, this is the second book in the Highway 59 series. Set in present day Texas, this tense mystery manages to be an utterly engrossing page turner as well as politically relevant. 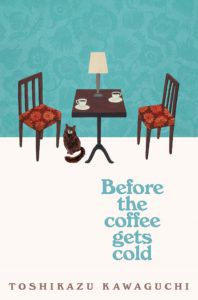 Before the Coffee gets Cold by Toshikazu Kawaguchi (Picador)

In a small back alley in Tokyo, there is a café which not only serves carefully brewed coffee but also the opportunity to travel back in time. This exquisitely written and tender story translated from Japanese deals is about making peace with our past, regret and grief. 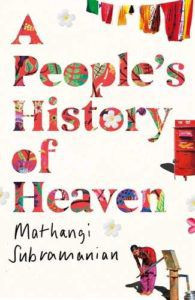 A People’s History of Heaven by Mathangi Subramanian (Algonquin)

Set in a tight-knit slum of Bangalore ironically called Heaven, five girls adhering to different faiths and identities forge an unbreakable bond. An empowering novel that celebrates diversity and resilience in all its forms.