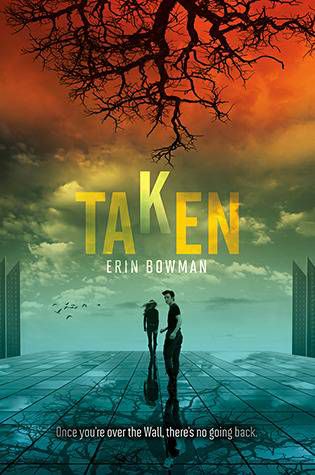 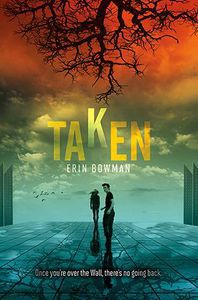 We asked you to share your favorite stories about young people coming of age in dystopian worlds, and this is what you came up with:

The Giver series by Lois Lowry

The Uglies series by Scott Westerfield

The Pure Trilogy by Julianna Baggott