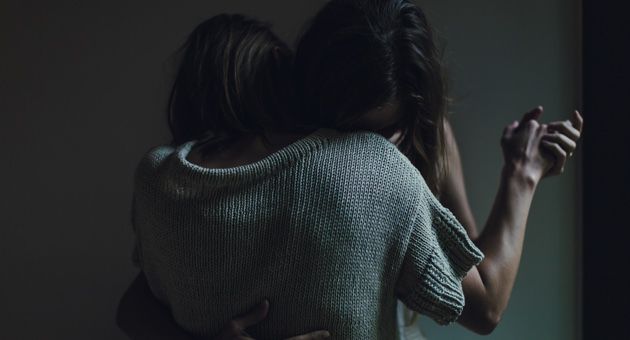 This piece on the dysfunctional literary sisterhoods is sponsored by The Summer of Sunshine & Margot by Susan Mallery.

I’m making a list of the six most interesting dysfunctional sisterhoods that I’ve come across in literature, and I’m doing this for a few reasons:

So without further ado, here are the six most interesting dysfunctional sisterhoods! 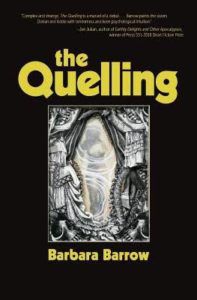 The Quelling by Barbara Barrow introduces the beautiful sisters, Addie and Dorian, who are accused of murder at six years old. When we meet them, they are on the cusp of adulthood, and in residence at a mental health facility for their violent tendencies. Though toxic together, they are each other’s only family and only touchstone. The Quelling is a darkly written novel told in multiple perspectives that keeps its reader turning pages, especially if they have a tumultuous (yet concrete) sisterly relationship.

Though the women in Paradise by Toni Morrison are not biologically related, they are undoubtedly an important sisterhood. The Convent, as the town of Ruby has named their residence, is situated 17 miles away, and with purpose. The all-black town in Oklahoma was itself founded by the descendants of former slaves who fled a hostile environment, and the Convent was founded by women who fled the patriarchal town itself, and they bonded together in support and protection. And what are sisters, really, if not women supporting other women? In this instance, it is not the sisterhood itself which is dysfunctional, but rather all the dysfunction of the outside forces in their lives that brings them together. (By the way, many of Toni Morrison’s masterpieces deal with dysfunctional sisterhoods, so if you enjoy Paradise—and you will, I’m sure—you should read Beloved and Sula next!) 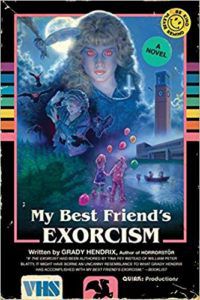 My Best Friend’s Exorcism by Grady Hendricks follows two only children who meet in 4th grade after a double-traumatic experience. As we all likely know, going through a trauma together can bond you to someone for life, and such is their relationship. Although they’re not born of the same parents, when beautiful Gretchen starts to act weird—read: possessed—after a night of skinny-dipping goes awry, Abby is the one friend who sees her through it. This novel is a great, fun, period piece that takes place in the 1980s among Satanic Panic and sprayed hair, and it’s as funny as it is horrifying. I experienced it on audiobook, and I found myself both laughing aloud and pausing the audio “for just a second, hahaha” in fear.

You’re likely familiar with the HBO adaptation of Sharp Objects by Gillian Flynn, but as is the case with many adaptations, when taken to television, we lose much of the internal thoughts of the characters. The book speaks more explicitly to their relationship (although, in my opinion, THIS show articulated its complexities just FINE). Camille’s younger half sister, Amma, still lives in their hometown in rural Missouri, in the family mansion, with her mother. When Camille returns home to report on a series of young girls being murdered, her lack of relationship with Amma guilts her into trying to extract her as well as inspires her to flee. It’s the perfect Sisters Day read, if you and your sister love disturbing content…as my step-sister and I do. 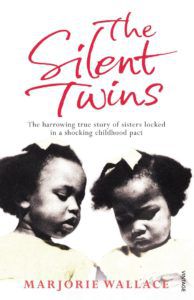 In a similar situation as in Paradise, twins Jennifer and June Gibbons bond with each other in The Silent Twins by Marjorie Wallace. They were the only black students in their new home in Wales, and because their high-speed Bahan Creole was hard to understand, other students ostracized and bullied them. Soon, they only spoke to each other, mirrored each other’s actions, and would become catatonic if separated. In this true crime biography, we see how someone’s solace can quickly turn to dysfunction if the conditions are right, and the unfortunate circumstances escalate from these.

I hesitate to include The Color Purple by Alice Walker not because it does not have a dysfunctional sisterhood—it definitely does—but because the relationship between Celie and Nettie is far from the most dysfunctional aspect of the book. The Color Purple is, of course, an epistolary masterpiece, and after all, Celie does love Nettie more than anything in the world. It is their relationship, however complicated, that allows them hope.

Those are the ones—the six most interesting, dysfunctional sisterhood relationships I’ve come across in literature, but I’m SURE there are more!