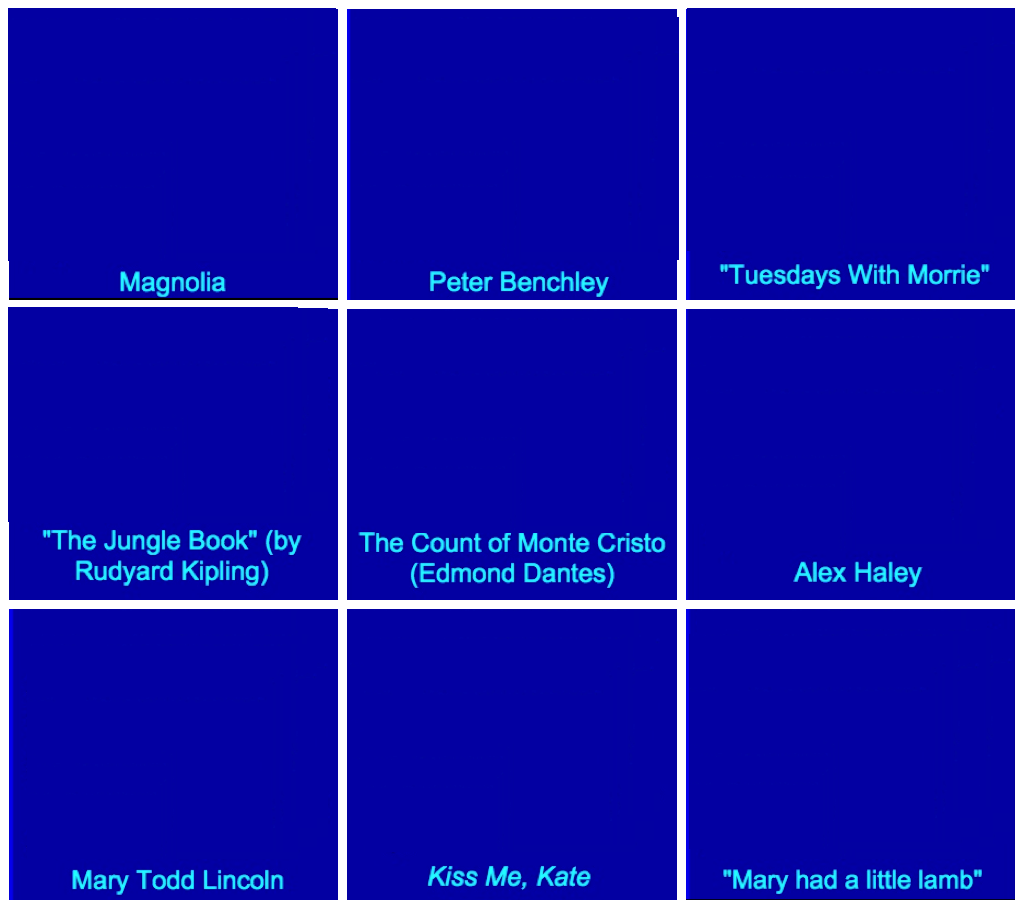 I’m so old, I’ve been with Captain Britain since his debut as a Captain America/Thor knock-off in his own Marvel UK weekly, enjoyed his glory days under Alans Moore and Davis, seen him join the main Marvel Universe as the star of Excalibur and despaired at his ill-use thereafter until Paul Cornell rescued him with the Mi-13 series. Now I’d like to see him on the big screen, in a story kicking off with his origin before picking and choosing elements of his history for a blockbusting British Marvel movie.

Oh, and we’re taking Betsy back from those not-so-merry-mutants…

Brian Braddock, at the beginning of his superheroic career, is a graduate student, so an actor who looks in his early twenties is needed. He ‘grows’ from posh science dork to confident swashbuckler, so how about Bradley James, whose sinewy swagger lit up the screen in BBC fantasy drama Merlin? He’s classy, broad-shouldered and could bring Brian’s braggadocio to life.

Book Deals Newsletter
Sign up for our Book Deals newsletter and get up to 80% off books you actually want to read.
Thank you for signing up! Keep an eye on your inbox.
By signing up you agree to our terms of use
Lily James – Betsy Braddock

Said bad guy backside could include big brother Jamie, whose Marvel UK career saw him regress from cocky racing driver to kooky reality changer. Game of Thrones‘ Robb Stark, Richard Madden, has the look, and could certainly play the wilder, elder sibling foil needed by the more straightforward Brian and Betsy. Plus, having acted alongside Lily James in Cinderella – he was the Prince – he’ll have an easy familiarity with at least one of the ‘twins’.

As Luna Lovegood in the Harry Potter franchise, Irish actor Evanna Lynch brought an ethereal quality to her character, and an unpredictability that would serve the Romany mutant well.

A small but important part, the First Lady of Otherworld who gives Brian his powers needs to have serenity, wisdom and mystery. Step forward Gemma Chan, of sci-fi drama Humans.

While Brian’s origin needs to be in the movie, his original adventures in the Seventies were horribly White places. Finding room in the film for Paul Cornell’s MI-13 creation Dr Faiza Hussain – aka Excalibur and, in Secret Wars, Captain Britain – would be a useful restorative. As important as diversity is the fact that she’s just a great character: smart, brave, loyal, sparky… the luminous Rakhee Thakrar of BBC soap EastEnders could make a darn good fist of it.

And if we’re going to have some MI-13, I’d like some Pete Wisdom please, a dose of working class pragmatism to balance the aristocratic good egg-ness of Brian. Samuel Anderson was always a delight as Clara’s ex-army boyfriend on Doctor Who, and while he didn’t have much opportunity there to exercise the sarcasm muscles, he’s a fine actor with charisma to spare.

It’s often forgotten that the X-Men nemesis debuted as a foe of Captain Britain and Spider-Man in Marvel Team-Up, so he could make a fun main baddie for the film – throw Cap in Murderworld, have the pre-Psylocke Beth alongside Brian and a will-he-turn-traitor Jamie… it could make for some big, daft fun. And Matthew Gray Gubler would make a wonderful Arcade, given his knack for playing off-centre, as demonstrated in Criminal Minds and numerous photo spreads.

So, what do you think?