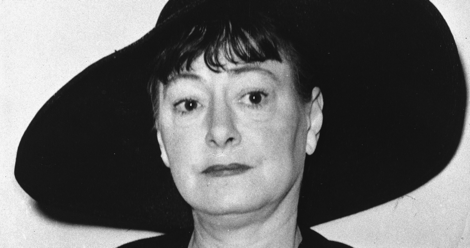 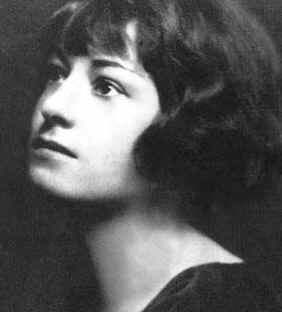 It would’ve been Dorothy Parker’s 134th birthday last Tuesday. The legendary writer, critic and poet didn’t quite live to such an advanced age, but she packed a punch in the seventy-three years she did spend on this earth. Her legacy is all-encompassing: Parker’s name isn’t limited to the pages of the publications she was a part of. Dorothy Parker was one of the founding members of the Algonquin Round Table, and The New Yorker; an Oscar-nominated playwright, and a professor of English.

In honor of this amazing, contradictory woman, behold fifteen interesting facts about Dorothy Parker that you might not know.