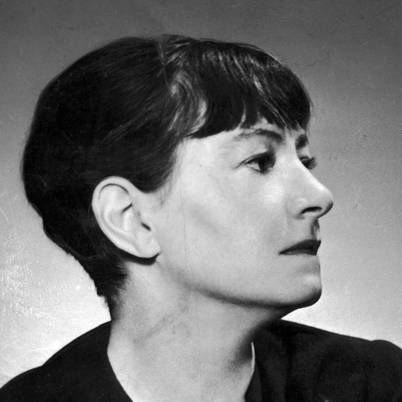 I recently recalled that a copy of The Portable Dorothy Parker was kicking around my house somewhere, and remembering that she wrote some pretty entertaining book reviews in her day, I dug it up out of the huge TBR pile. After all, I’m always trying to up my game and make my own book reviews and bookish thoughts more interesting and entertaining.

But who can write reviews like Dorothy Parker? After all, this is the same woman who claimed that “the first thing I do in the morning is brush my teeth and sharpen my tongue.” Well, I hereby present to you a few choice excerpts from her column “Constant Reader” (1927-1933), which ran in The New Yorker. It’s harsh stuff (but hilarious at the same time). I’ve thrown in some Parker portraits, as well, just because I like you.

I refuse, however, to include her comments on my man, Theodore Dreiser, so.

“Of the authenticity of [The President’s Daughter by Nan Britton] I am absolutely convinced. I wish I were not. I wish I could feel that she had made it all up out of her head, for then I could give myself over to high ecstasies at the discovery of the great American satire, the shrewd and savage critique of Middle-Western love. But I am afraid that The President’s Daughter is only a true story.” “In this book of essays [Lay Sermons by Margot Asquith], which has all the depth and glitter of a worn dime, the Countess walks right up to such subjects as Health, Human Nature, Fame, Character, Marriage, Politics, and Opportunities… Successively, she knocks down and drags out each topic.” “…there is this to be said for a volume such as Professor Phelps’s Happiness. It is second only to a rubber duck as the ideal bathtub companion. It may be held in the hand without causing muscular fatigue or nerve strain, it may be neatly balanced back of the faucets, and it may be read through before the water has cooled. And if it slips down the drain pipe, all right, it slips down the drain pipe.” “There have been times when [Fanny Hurst’s] sedulously torturous style, her one-word sentences and her curiously compounded adjectives, drive me into an irritation that is only to be relieved by kicking and screaming.” “It may be that this autobiography [In the Service of the King by Aimee Semple McPherson] is set down in sincerity, frankness, and simple effort. It may be, too, that the Statue of Liberty is situated in Lake Ontario.” “Mr. Lou Tellegen has recently seen fit to write his memoirs; and, though it is at least debatable that it would have been more public-spirited of him to have sent the results to the zoo, he has caused them to be bound within costly blue covers, and has entitled them Women Have Been Kind.”