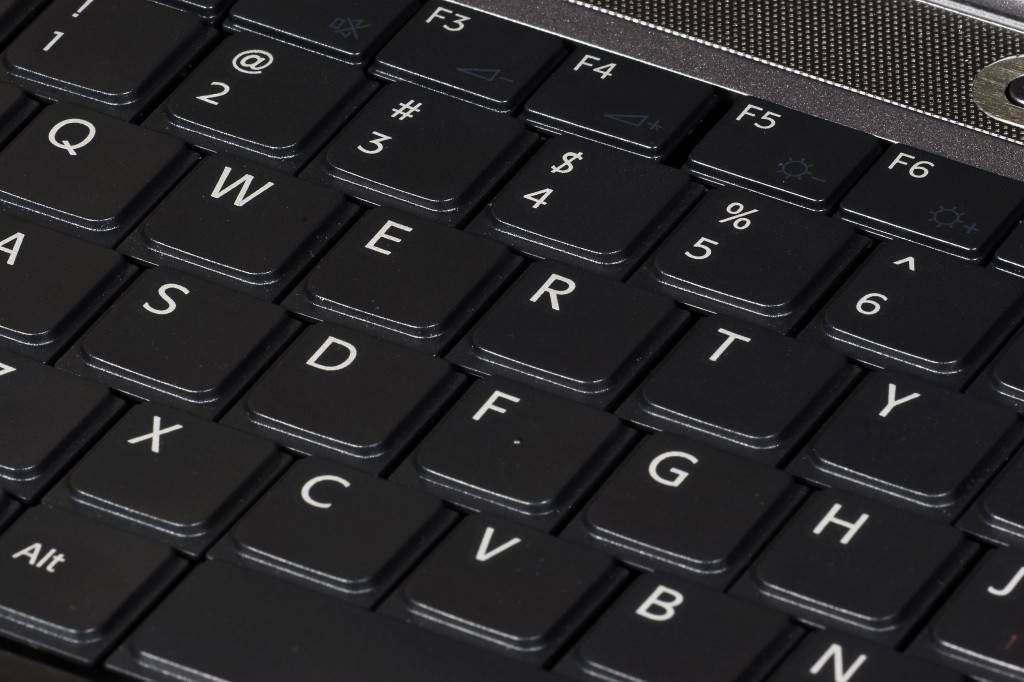 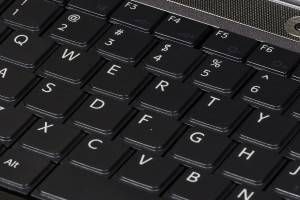 Before I share this news… Are you sitting down? At your computer? Okay. Look at your keyboard. All those letters on the left? That’s your problem.

As if our society wasn’t already too disturbingly divided between right and left, along comes a new study, published in Psychonomic Bulletin & Review, which concludes that typing words with your left hand makes you feel more negative about what you’re writing.

Really? Sure, it’s obvious that left-handed words like TRAGEDY or DEAD would be a downer, and TAXES are nothing to get excited about. DEWARS is indeed a depressant, while DECAF does nothing to lift your spirits. And words like WAR, WASTE, and DECAY should just leave you SAD, maybe even in a DAZE.

On the other hand… Words like JUMP, JOLLY, and JOKE are right-hand-only darlings, but for that matter, so are KILLJOY, UNHIP, LIMP, NULL, and even POLYP.

And while LOVE requires equal effort from both hands, SEX is all left, all the time. (I’m still talking about typing!)

Indeed, according to study authors Kyle Jasmin and Daniel Casasanto, it’s a physical thing: Regardless of whether you’re left- or right-handed, typing with the left hand on a QWERTY* keyboard is harder, thanks to the bigger workload (15 vs. 11 letters) and the fact that more complicated letter combinations sit on that side of the keyboard. Running experiments in three languages (English, Spanish, and Dutch), Jasmin and Casasanto confirmed their hypothesis that words composed of more letters typed with the right hand would generate more positive feelings than those that mostly require the left.

*If the first five letters along the top row on your keyboard are Q, W, E, R, T, and Y, you have a QWERTY keyboard. The layout was developed in 1868 to solve the problem with the alphabetical format of typewriters, which caused certain neighboring keys to jam during rapid typing. We’ve been stuck with it ever since. Even Apple hasn’t tried to change it…

All of this raises two questions:

1)   How late at night and/or stoned must have been the conversation that lead to this study?

2)   How will this ultimately impact what we read, and/or what authors write?

While only the researchers themselves may know the definitive answer to the first question (unless other researchers do a study on it), we can certainly speculate about the second. As this phenomenon seeps in, will we find that The GREAT Gatsby is not so great after all, and that Tom SAWYER is also something of a bummer? Perhaps the reviews for, say, The Art of Fielding were so mixed because its title is all over the keyboard. And is 1Q84 just a clever way to avoid it all?

Ah, but it seems there is no avoiding what the study’s authors are calling “the QWERTY effect;” they conclude that as texting and typing in all its forms expand, this will continue to influence the way we use, define, and even create words:

This effect was strongest in new words coined after QWERTY was invented and was also found in pseudowords. Although these data are correlational, the discovery of a similar pattern across languages, which was strongest in neologisms, suggests that the QWERTY keyboard is shaping the meanings of words as people filter language through their fingers. Widespread typing introduces a new mechanism by which semantic changes in language can arise.

In other words, the future course of our language was determined in 1868, and there’s nothing we can do about it.

Except to write everything out by hand.