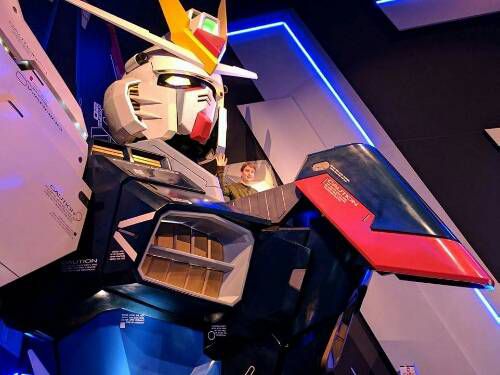 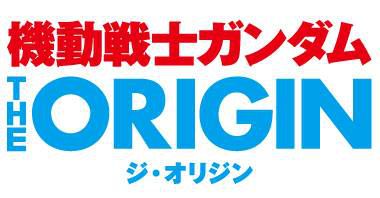 Do not read Mobile Suit Gundam: The Origin. 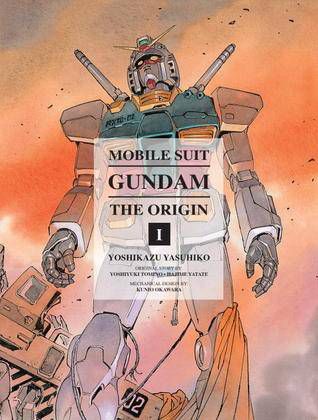 Also, stay far away from the giant Gundam in Odaiba, Japan, and any affiliated stores/cafes/museums. 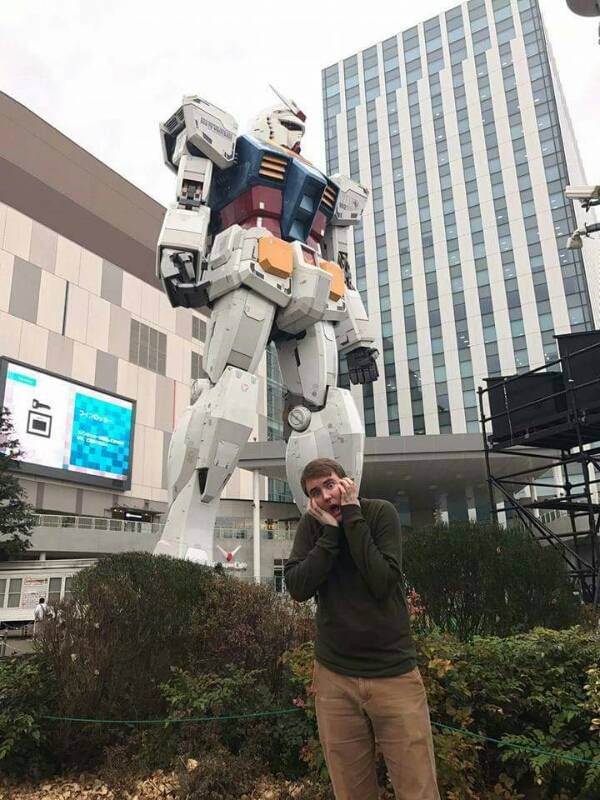 “It’s a Gundaaaaam!” could be heard during countless selfies among the crowd there.

I’ve got a fever, and the only prescription is more Gundam. I thought I was immunized from the decades-long multimedia empire. I grew up with Gundam Wing, 08th MS Team, and G Gundam, and left them behind once they were over. I owned a Gundam Heavyarms figure as a teen until it broke within a year. The Gundam Battle Assault games for Playstation were fun. They were the effects of an adolescent’s taste, or so they seemed.

None of these experiences inoculated me against reading Mobile Suit Gundam: The Origin. The franchise started as an anime series in 1979, but has been remade several times, including this manga that has infected my daydreams. Series character designer Yasuhiko Yoshikazu revisited the story by Yoshiyuki Tomino and Hajime Yatate, streamlining many plot points and reorganizing character moments into a multifaceted, smoothly flowing manga. Its battles sometimes resemble what you might expect from a shonen-style war between giant robots, but it’s really all about the characters and their principles, secrets, and feelings that burn so hot they might explode. (But seriously, Kunio Okawara designed the hell out the franchise’s mecha.)

The “main character” is Amuro Ray, the space-dwelling teenage son of an Earthbound mother and military scientist father whose Gundam mobile suit looks to turn the tide of an extraglobal war. The tension between each parent’s influences on the unwitting soldier, especially on the unrelenting field of battle, stretch his young psyche to the breaking point. However, the heart of the story comes from the endlessly enigmatic and charismatic siblings Char Aznable and Sayla Mass. Their childhood backstory adds several layers of motivation and suspense to every interaction they have, so that fresh readers will guess what they are really up to until the very end. All three characters navigate a war taking place between Earth’s Federation and the space colony based Principality of Zeon, which is led by the over-the-top Zabi family of antagonists. Then there are the crewmembers of White Base, the mobile Federation platform that transports Amuro and the Gundam across Earth and into space. These personalities and many more grow and intertwine over the course of the series, which features sorties across several continents. 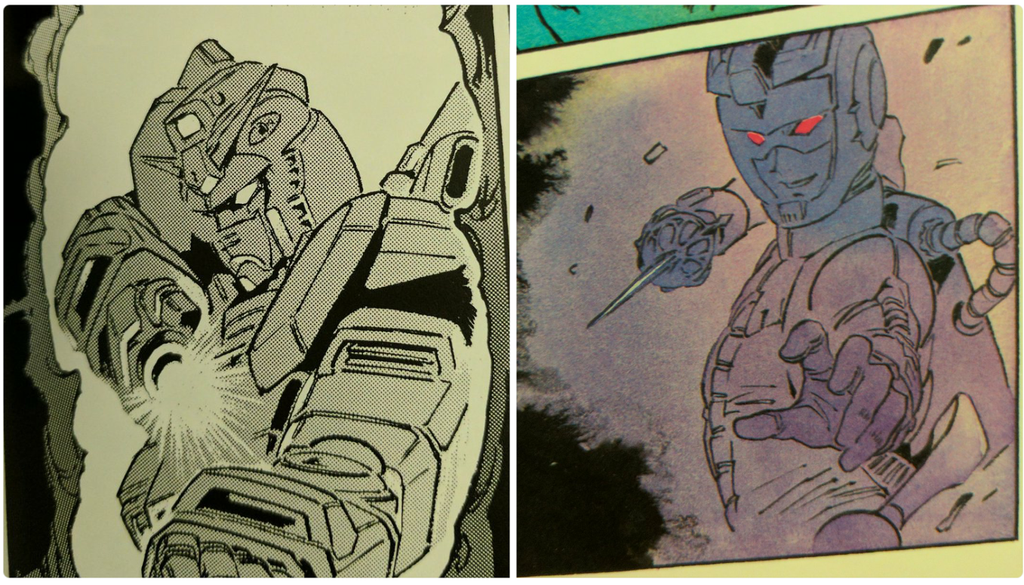 And the poses! Human or mechanical, the choreography is great. Art by Yasuhiko Yoshikazu.

Another important piece of this puzzle is the reading experience itself, in English at least. Publisher Vertical, Inc. published English-language editions of the series in twelve handsome hardcovers on glossy paper that include many beginning-of-chapter scenes in full color. Manga as a reading experience can sometimes feel a little cheap or disposable depending on digital or paperback quality, but these hefty editions feel great in the hand.

In place of tracking down other Gundam manga*, which are not legally available in the United States, do not turn to the anime series and movies, even if Right Stuf has been catching up with all the blu ray licenses just in time to follow the expansive Gundam timeline(s). How many timelines? Well, following the Universal Century timeline for the “main” series, there are multiple standalone series, each with its own take on Gundam’s themes and archetypes, from examining the political consequences of mobile warfare to martial arts comedy.

The gold at the end of the robotic rabbit hole is Gundam Build Fighters, a series in which Gundam toys are used as gladiators in an augmented reality video game. The anime is a completely transparent commercial -characters shop for Gundam merchandise and talk about their favorite moments- and yet all of its winks and nods to the larger franchise feel rewarding. Its action scenes take advantage of the full history of Gundam, employing visual cues and cameos to turn classic moments into modern-animation remixes. Imagine finishing Marissa Meyer’s The Lunar Chronicles and moving on to another fantasy book where everyone loves her books and talks about them all the time. (It’s called YALLFest and it’s amazing.)

One of the activities at Gundam Front Tokyo involves coloring and assembling a box for a buildable Gundam figure. What if that innocuous act nestled the Gundam franchise’s merchandising bug deep into my subconscious, waiting to be activated at a particularly savvy Toys R Us? Will I become an anime-addled Manchurian Candidate, but with planted opinions about which grade of toy robot is acceptable to display in a glass case?

…Do you think sometimes Gundam pilots sit in their cockpit with a reading light on as rainwater taps against their suit’s gundanium alloy?

Do not invite this sickness to take hold of you.

Does standing in the cockpit of a giant robot sound cool to you? Is that what you want?

Do not read Mobile Suit Gundam: The Origin.

*Teenage Thomas gave away his manga copies of Gundam Wing: Episode Zero and Gundam Wing: Endless Waltz long ago, and they will not be missed now that I’ve seen the heights of the original Gundam story.