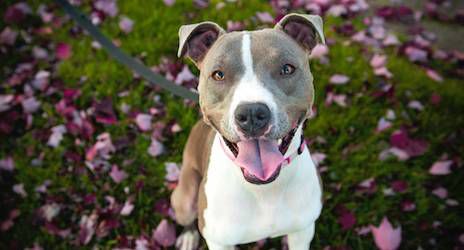 I have many loves in my life, but the two biggest are books and dogs. I grew up with two golden retrievers and they were the best dogs ever. If you search through #dogstagram you will find hundreds of adorable little and not-so-little floofs. Here are some of my faves that also have the honor of being named after their pawrents’ favorite books.

(Yes, there is an obvious bias towards Harry Potter and goldens, #sorrynotsorry.)

“We were playing around with ideas, Dumbledore was one of them, and then one day James just says “Albus!” and we both agreed instantly that it was perfect. When we added another golden retriever to our family last year, we wanted to choose a quintessentially British name, and Arthur has always been a favorite for us. Of course, we made the connection to Arthur Weasley and it made the name simply perfect!” ~ James and Lucy, pawrents

“Remus Lupin is one of my all-time favorite characters.  Lupin is intelligent and also wise, he’s protective but also encourages people to face their fears, he makes mistakes and he also fights for what is good. He excels at meeting people where they are, which is a mark of a great teacher and a wonderful person. My dog Moony should feel very honored because I thought him worthy of this name.” ~ Lilly, pawrent

“While Jay Gatsby certainly had some character flaws there’s a lot about him that appeals to people. I mean who didn’t read that book and imagine the house, parties, and excessive shirts being thrown around the air (which our Gatsby also seems to do only with our clothes, not his)? So one day I was thinking of books we both liked and bam! You got Gatsby.” ~ Erica, pawrent

“We picked Dobby because he’s our house elf. He’s loyal, adorable, and smarter than he seems!” ~ Belle, pawrent

These pawrents were unavailable for comment, but enjoy more pics of cute literary puppers!