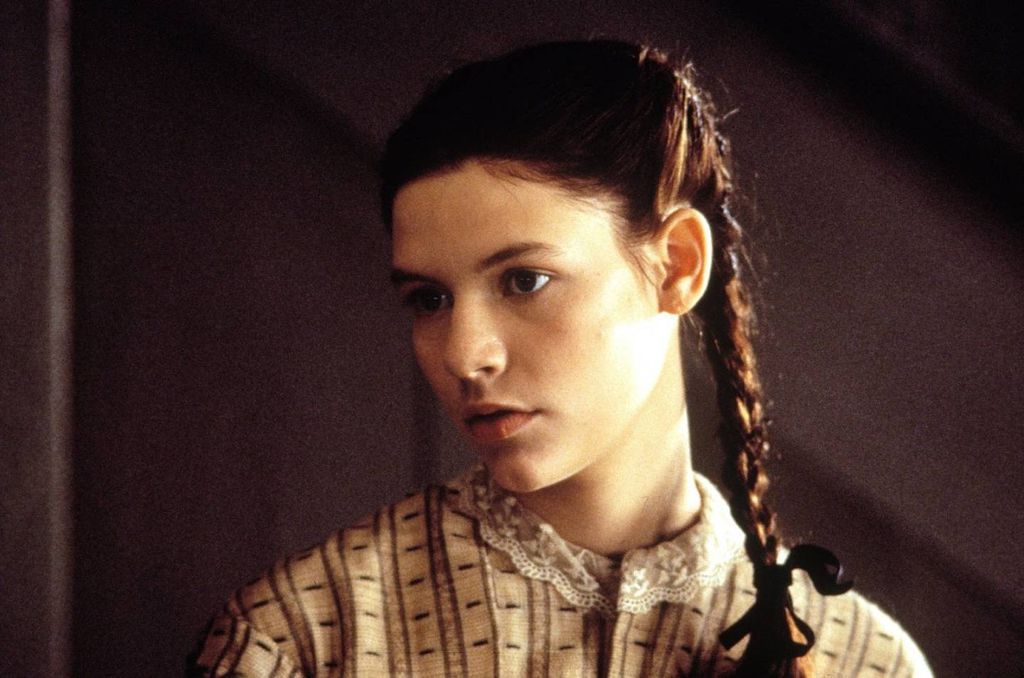 If someone asked you does Beth die in Little Women, what would your response be? To me, it’s obvious: of course she did. Her demise is up there in the pantheon of literary deaths alongside Ophelia, Jacob Marley, and Matthew Cuthbert. But, as it turns out, this is not a simple yes or no question. And thus, an investigation.

This question came to me from a bookseller friend of mine, who was asked this very question by a customer: does Beth die in Little Women? Clearly realizing it sounded like a trick question, the customer then explained that she had warned her daughter that the ending of Little Women was going to be sad, but upon finishing, her daughter didn’t know what she’d meant. Because, in the version the girl read, Beth didn’t die. Was some publisher going around removing a vital final chapter? Are we soon to find published versions of Murder on the Orient Express in which the full train manifest arrives unharmed to their location? A production of Romeo and Juliet where the young lovers sort out their miscommunication to live happily ever after? But after a bit of sleuthing, it turns out that Little Women‘s complicated publication history means that Beth both does and doesn’t die in that book.

Louisa May Alcott’s debut novel was published in 1868 with the very long title Little Women: Meg, Jo, Beth, and Amy. The Story Of Their Lives. A Girl’s Book. This work, which Alcott never intended to have a sequel, ends with Beth contracting scarlet fever and recovering. Amy is sent away to live with their Aunt as Beth convalesces, Jo has success earning money with her writing, and John Brooke asks permission from the March parents to marry Meg. To Alcott, this was her version of happily ever after — allowing readers to imagine where the characters would wind up. But her publisher, thrilled with the sales figures for this book and hearing from the public about their desire for a sequel, requested that Alcott provide one. She did, in a second book published in 1869, titled Good Wives.

Good Wives contains Beth’s death, along with the still-contentious plotline finding Jo turning down Laurie and Laurie settling for Amy. Jo then agrees to marry the much older Professor Bhaer, in a pairing that seems to have been Alcott trolling the Jo/Laurie fans who had written to her begging to know if their OTP would wind up together. And it doesn’t end there — Jo and Bhaer open a boy’s school! All the surviving little women have at least one baby! Marmee celebrates her 60th birthday! The whole volume sort of exists as a Sliding Doors moment making fans wish it had all ended at the end of the original book, but its existence means any contemporary publisher must choose which ending to include — the 1868 conclusion of Little Women, or the 1869 denouement of Good Wives?

Most American editions combine both books into a single volume, titled Little Women. In the United Kingdom, the preference is apparently to keep them separated into two volumes. And thus, the existence of two books, both titled Little Women and both by Louisa May Alcott, that end in two entirely different ways. And thus, we find my friend’s customer’s daughter, confused as to why her mother thought she would find the book upsetting. And we find the customer, baffled as to why her daughter’s edition of this classic novel is missing the entire second half.

It’s a particularly fascinating situation, as each publisher must choose where to end their printing of the story — with Alcott’s ostensibly happy ending, or with the postscript that many have found disappointing? Part of me is happy to know that copies are out there, ending as Alcott initially intended, with us all able to imagine a future for the March sisters. And yet, Beth’s death is as canonical as one can get, so perhaps it should be included along with the other sisters’ fates, in each new printing.

What do you all think? Did you grow up knowing about Beth’s fate, or did it come as a surprise when you learned of the events of Good Wives?