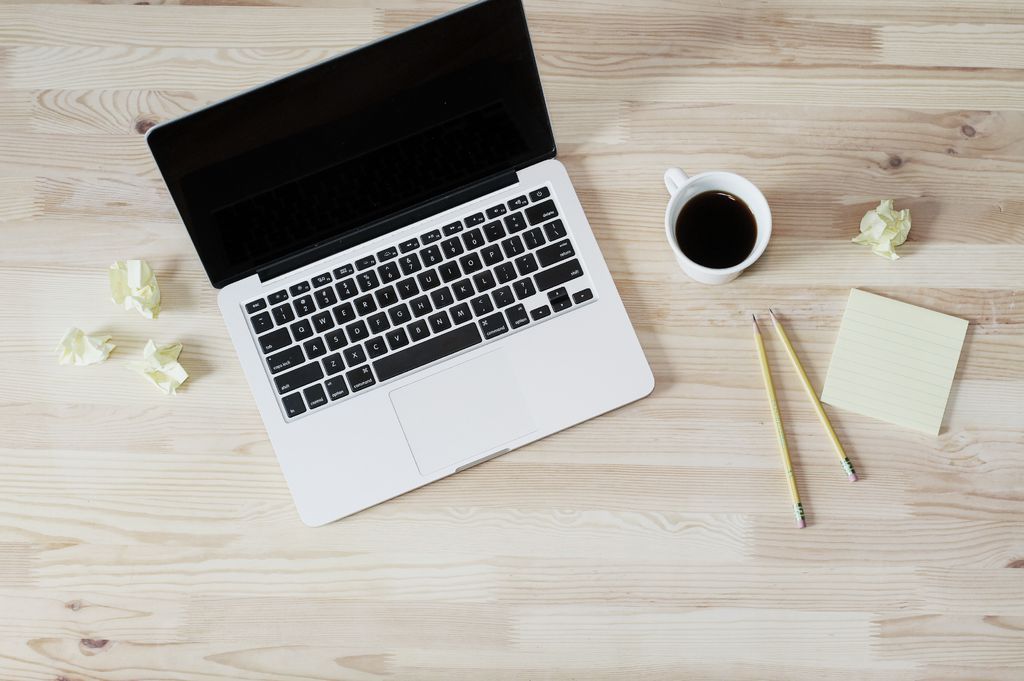 There used to be a post or article every other day about whether the book review is dead, or if negative reviews do more harm than good. Lately, the talk seems to have quieted down. Not because these topics became any less relevant; rather, we exhausted them without coming any closer to finding an answer. Everyone got tired of talking about it. I can list all the arguments: the death of the book review sections in legacy papers, critics becoming enmeshed with the publishing industry, critics who are more concerned about their personal brand than the work, book bloggers, the “Big Five” publishers created their own reviewing outlets to better control the conversation, online consumer reviews have more influence (conveniently located on the same page as the BUY button) on readers than professional reviews, bad reviews hurt book sales in an already dwindling landscape, and that old standby “if you don’t have anything nice to say…” But recently a pair of articles, both touching on negatives reviews in the context of women and people of color, have made these topics interesting again.

Kristina Marie Darling, in her November 11th, 2017 Los Angeles Review of Books essay Readerly Privilege and Textual Violence: An Ethics of Engagement (a PhD Dissertation title if I ever heard one), writes about the damage bad reviews can do specifically to marginalized communities.  She tells us that “critics in a position of privilege…should avoid foreclosing possibilities for individuals to appreciate a given work of art…our biases are often the result of class, race, gender and our limited experience of the world us. Reviewers  should not hold up their personal tastes as a normative standard that others should aspire to. Humility is a virtue, after all.” And later: “Reviews are not the arbiters of taste, but rather, they are ushers in a room full of empty chairs.” Now, I disagree with multiple points Darling makes in her article, but I’ll focus on just those few sentences.

All critics are in a position of privilege, by definition. Whether it is Harold Bloom or Zadie Smith—the very fact they are allowed a platform from which to discuss a book moves them into it. And the idea that a reviewer needs to perform a tabula rasa, discarding class, race, gender and personal experience like a plaid flannel in order to come to a book as a completely neutral observer, is unrealistic. Rather, it is more important for a reviewer to acknowledge their privilege and background; talk about the books they are consciously, or even subconsciously, comparing the book they are reviewing to; and, most importantly, be honest with themselves, the reader and the author. They also need to look outside of their comfort zone when choosing (if that is an option) books to reviews.

Which is why my personal feelings are more aligned with a February 21st, 2018 Baffler article, In Praise of Negative Reviews, in which Rafia Zakaria engages with Darling’s essay directly. Not only does she feel negative reviews are important, Zakaria believes “The idea that all Native American or Muslim American women must be praised  for the very fact of publishing a book smacks of the worst sort of condescension; the idea that their public positions must receive gentle pats insures their intellectual exclusion.” Because, as those of us who follow the VIDA count know, the problem for marginalized groups historically is not that their writing is receiving bad reviews, but that it isn’t being considered at all.

Book reviewers are no longer the arbitrators of taste, if they ever were. But neither can they be accused of “foreclosing possibilities”—disliking a writer’s work does not suddenly remove that book from the market. A positive review may have the power to increase sales, but that does not make the opposite true. And, while a bad review might feel like the end of an author’s world at the time, it rarely (if ever) is.

It’s so much worse to be ignored.

Negative criticism is allowed, even embraced, by the film, television, music, and even the video game industries. Cultural criticism has taken over the internet. Why should books be considered off limits? If social media has taught us anything, it’s that for something to be culturally relevant it needs to evoke strong (and conflicting) opinions and emotions. There is no conversation if we all agree.

And I have proof: without Zakaria’s critique, I would never have read Darling’s essay. And, sure, I disagree with most of what Darling has to say… but I’m more than happy to talk about all the reasons why.