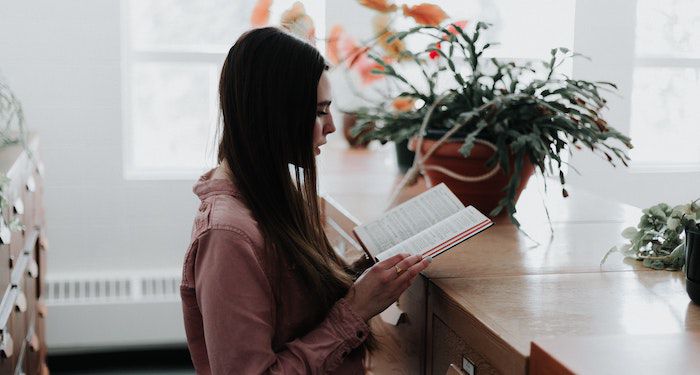 Besides being a journalist, I’m also a 10th grade high school teacher. My passion for teaching these students has no limits, and my goal recently has been to create a diverse young adult classroom library where students of all backgrounds will find themselves immersed, represented, and inspired.

While I love classic books and incorporate those and, of course, Shakespeare in my classroom curriculum, my class is one that covers global issues, current events, and research writing. With that in mind, and seeing my students daily, I’ve started also incorporating some newer releases and plan to incorporate some upcoming books into my personal classroom library.

While reading books such as the female-empowered, Argentine-based, and soccer-centered Furia, my students have told me they enjoyed reading these new stories, and some clamor for new books to read for extra credit and other assignments on a weekly basis.

Inspired by my experience in the 10th grade classroom, I’ve compiled information on this book and three other books that I’ve taught or plan to have available in my classroom library, due to their empowering and diverse authors and themes that are fantastic to teach and have conversations around. I hope they help inspire a love of reading into your student’s hearts as well. 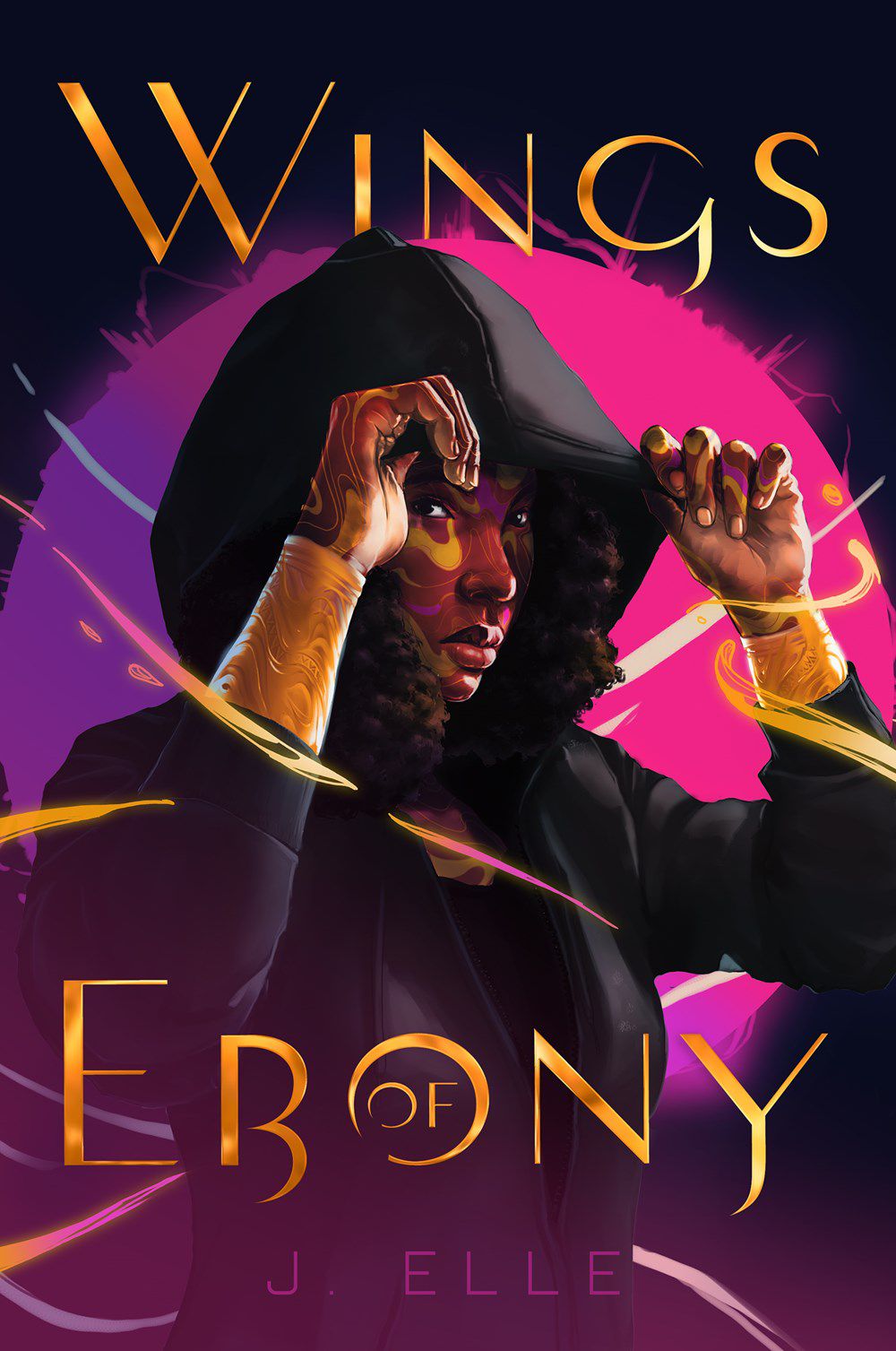 In this book that comes out January 26, struggles are just the way of life for Rue. But when her mother is shot dead on her doorstep, life for her and her younger sister changes forever. Rue’s taken from her neighborhood by the father she never knew, forced to leave her little sister behind, and whisked away to Ghizon, which is a hidden island of magic wielders.

Rue is the only half-god, half-human there, where leaders protect their magical powers at all costs and thrive on human suffering. Miserable and desperate to see her sister on the anniversary of their mother’s death, Rue breaks Ghizon’s sacred Do Not Leave law and returns to Houston, only to discover that Black kids are being forced into crime and violence. And her sister, Tasha, is in danger of falling sway to the very forces that claimed their mother’s life.

In true superhero manner, Rue must embrace her true identity and wield the full magnitude of her ancestors’ power to save her neighborhood before the gods burn it to the ground. This story captured my heart, and you’ll be inspired by Rue’s willing to do whatever it takes for her community. 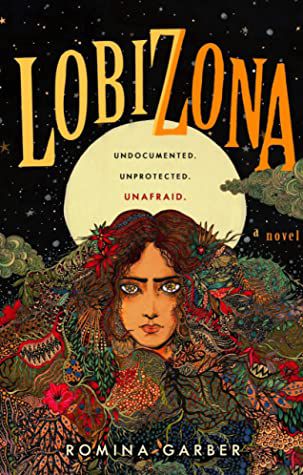 In this book that deals with identity and immigration issues, Manuela Azul has been crammed into an existence that feels too small for her. As an undocumented immigrant on the run from her father’s Argentine crime family, Manu is confined to a small apartment and a small life in Miami, Florida. Then, her bubble is shattered.

Suddenly, her surrogate grandmother is attacked, lifelong lies are exposed, and her mother is arrested by ICE. Without a home, without answers, and finally without shackles, Manu investigates the only clue she has about her past, a mysterious “Z” emblem, one which leads her to a secret world buried within our own. A world connected to her dead father and his criminal past. A world straight out of Argentine folklore, where the seventh consecutive daughter is born a bruja and the seventh consecutive son is a lobizón, a werewolf. A world where her unusual eyes allow her to belong.

Mixing magic with reality, the story follows Manu’s adventures as an immigrant and how she realizes there are others just as her facing similar struggles. With themes of finding yourself and adventure, you’ll love this tale and be eager to read the upcoming sequel, Cazadora. 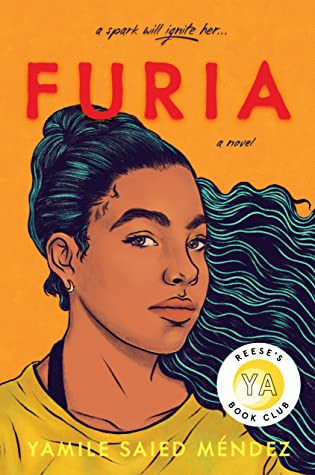 In this book full of female empowerment and Argentine culture, Camila Hassan lives a double life in Rosario, Argentina, ones in which she tries to be the best at at all times.

At home, she is a careful daughter, living within her mother’s narrow expectations, in her rising soccer star brother’s shadow, and under the abusive rule of her short-tempered father. On the field, she is La Furia, a powerhouse of skill and talent. When her team qualifies for the South American tournament, Camila gets the chance to see just how far those talents can take her. In her wildest dreams, she’d get an athletic scholarship to a North American university.

But the path ahead isn’t easy. Her parents don’t know about her passion. They wouldn’t allow a girl to play fútbol, and she needs their permission to go any farther. And the boy she once loved, Diego, is back in town, which causes her all sorts of confusion.

Filled with teen angst, growth, and realistic struggles, this book was a recent hit with my 10th graders, some who were eager to reread and journal about it. 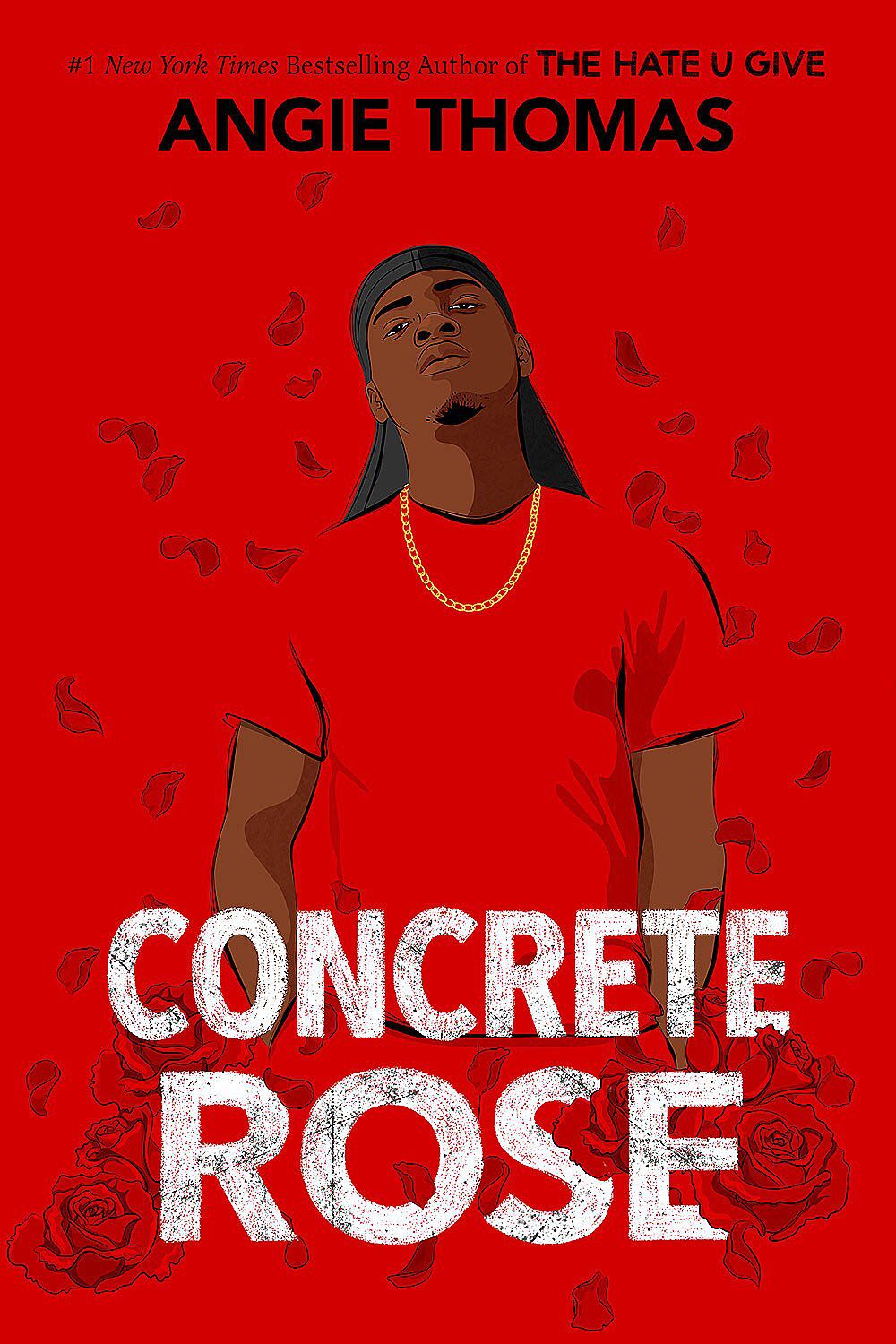 Released on January 12, this book by the author of The Hate U Give is the perfect prequel. It follows 17-year-old Maverick Carter, who has strong beliefs that a real man takes care of his family. As the son of a former gang legend, Mav does that the only way he knows how: dealing for the King Lords. With this money he can help his mom, who works two jobs while his dad’s in prison.

Life’s not perfect, but supported by his close girlfriend and a cousin who always has his back, Mav’s got everything under control. Until, that is, that Maverick finds out he’s a father.

Suddenly he has a baby, Seven, who depends on him for everything. So when he’s offered the chance to go straight, he takes it. In a world where he’s expected to amount to nothing, maybe Mav can prove he’s different and that he can truly life an honorable life throughout all the challenges he’s facing.

Tackling serious themes such as teen pregnancy and family issues, this book is ripe for intricate teacher-led discussions which will open the eyes of students to some realities that happen in the world and how you can best overcome the odds.

If you’re a teacher, what books have inspired your students? What else should I add to my library? Let me know at @AuroraMiami.