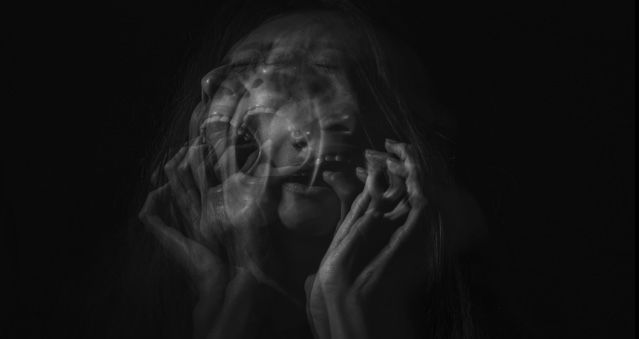 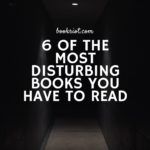 Why would I make a list of disturbing books you have to read? Well, have you ever tasted or smelled something and just HAD to share the experience with someone else? That’s pretty much my book personality. Usually, I share nice books. Occasionally, however, I turn a bit sinister. When I find something truly disturbing, I absolutely need to find someone to traumatize equally. It’s probably a natural human reaction; they do say misery loves company. Still, I feel a little guilty about what I’m about to do. I’m about to recommend the six most disturbing books I’ve read in recent memory. If you are feeling faint of heart, get out now. The disturbing books that follow are well-written and engaging, but will linger.

6 Extremely Disturbing Books You Just Have To Read 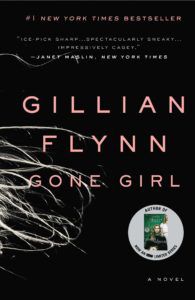 I’m starting here because this popular read was my first real foray into the world of unreliable narrators. When Amy goes missing on their fifth wedding anniversary, her husband Nick is the main suspect. His guilt is implicated in her diary, through which Amy recounts their experiences up until her disappearance. I was completely surprised by the twist and immediately made my partner read the book and then watch the movie with me. We were so disturbed by the book that “Amazing Amy” has become a slur between us. This one isn’t scary in the horror sense, but it’s disturbing in how it forces you to imagine how someone you think you know could be a truly terrifying stranger. 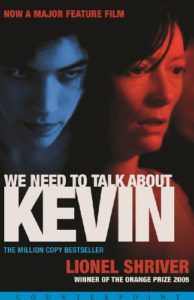 We Need To Talk About Kevin By Lionel Shriver

This book made me feel completely justified in my decision never to have children. Told from the perspective of Kevin’s mother, it offers us a look into the making of a mass murderer. When I finished, I needed to talk about it. (Well played, Shriver; the title is very fitting). In a world where we’re becoming dangerously desensitized to mass murders in our schools, this book makes you stop and think. It’s a good contribution to the old “nature versus nurture” debate. A new edition of this book just came out in 2019 and the 2011 film adaptation stars Tilda Swinton and Ezra Miller, so you can consume it in multiple formats and be doubly disturbed if you’d like. 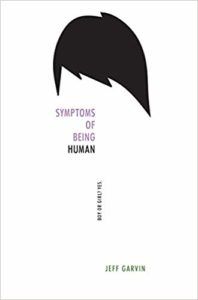 Symptoms of Being Human By Jeff Garvin

So this one didn’t disturb me in the same way as the others on this list. It’s a YA gem that beautifully handles the complexity of being nonbinary in a transphobic, heteronormative world. The disturbing part of the book was that I wasn’t ready for it to end. I didn’t walk away knowing if the main character, Riley, was okay. I don’t always need a happy ending but the ambiguity was too much for me because I was 100% invested in Riley’s well-being. You should definitely read this, but don’t say I didn’t warn you. 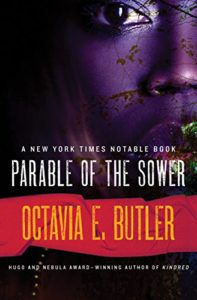 This is a classic, but I know that it meant a lot to me as a science fiction buff. I didn’t discover Butler’s work until about the last decade or so when I realized that Black women also write science fiction. When I read this tale of Lauren Olamina’s battle to survive an apocalyptic U.S. where walled cities are the only refuge from desperate violent homelessness and water is more precious than gold, it felt too real. Though this book was published in 1993, it feels eerily like a prophecy of exactly where we are headed in 2020. 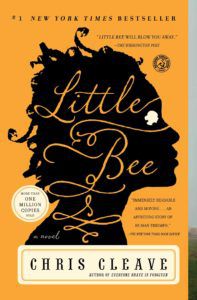 I don’t know if I can even do justice to how this book haunts me. Little Bee features another ambiguous ending, but this time I was ready for the distress to end. When Little Bee illegally immigrates from Nigeria to London to find the rich woman who somewhat accidentally saved her (but not her sister) from a grueling death, she brings unhealed trauma and untold secrets with her. It was so deeply disturbing that I still relive parts of this novel in my nightmares. 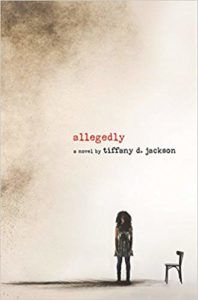 This is the most disturbing book you have to read. The story follows 16-year-old Mary, who lives in a group home after being incarcerated for the alleged murder of a baby. Yes, a female teen of color enduring the horrors of the American juvenile justice system and a dead baby. A  trusted colleague recommended this YA book to me and I stopped speaking to her after I was done. I sat with my mouth open after I finished it, then swore loudly. I couldn’t stop thinking about it for weeks. If you read Allegedly and haven’t been tormented enough, you should also read Jackson’s Monday’s Not Coming, which I’m also STILL disturbed by.