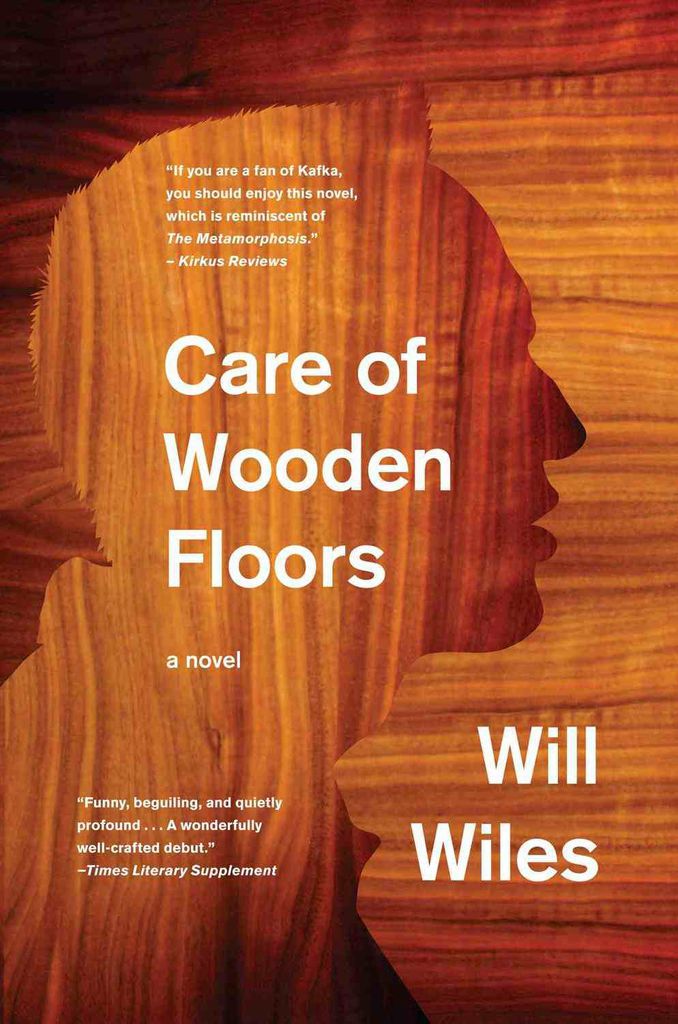 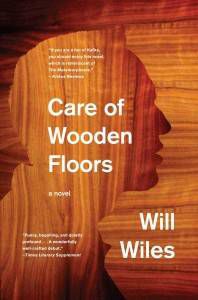 Last week, we asked for your favorite books in which things go wrong (really, really wrong) but to hilarious effect. Here are your suggestions from the comments, Facebook, and Twitter.

The Mapp and Lucia books by E.F. Benson

anything by Tom Sharpe

The Night the Ghost Got In by James Thurber

anything by Jonathan Tropper

What do you have to add?