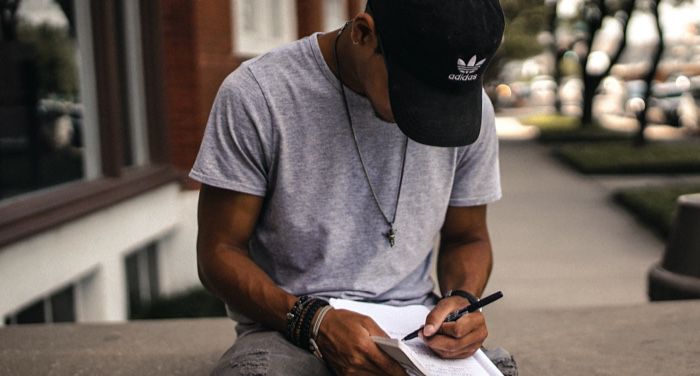 The prescriptivists have been concerned with the rules of language, as they generally believe that the standardization of language rules will create shared clarity among everyone who writes and speaks the language.

The descriptivists, on the other hand, believe that the standardization of language is unnecessary as language evolves in a natural way through its constant use among communities.

In English, there are no government regulations around the usage of language like there is with French. We rely on a broad number of published guides which base their rules on a multiplicity of arguments. The arguments and explanations regarding usage usually fall under a few categories: etymology, logic, maintaining the purity of English, authority, personal preference, and comparison to other languages.

Though many rule makers and people who enforce English grammar differ in opinions, those that cling hard to their understanding of English grammar as something to be enforced upon English speakers and writers are considered prescriptivists.

Prescriptivists come in many shapes and sizes. Many of them hold a small amount of grammatical understanding and enforce those rules constantly; others have a wealth of knowledge and still push to uphold the standardized formal English as proper and correct.

Most of us learned the rules of standard formal English as children. Depending on where you are from you either learned British English (BrE) as most likely and regularly described in Fowler’s English, or American Standard English (AmE) which can be found in books written by Bryan A. Garner. However, depending on where we first learned to speak, the language you use in everyday speech may not reflect these standard forms of English.

Much of what we consider as correct English is historically the English of the upper classes. Because of this, much of our slang is seen as the work of the uneducated. However, English has been growing in separate parts of the world for hundreds of years now, and to exclude all the different dialects that exist is an unrealistic perspective that discounts many communities who do not follow our rules but have no issues understanding each other.

For instance, in Trinidad and Tobago subject pronouns often replace object pronouns; here people will use sentences such as, “that belongs to she,” instead of, “that belongs to her.” This might seem odd to many of us that live in other parts of the world and speak English, but this is common usage in Trinidad and Tobago where their official language is English. There are many grammatical and syntactical differences in the way they form sentences but never a snafu in understanding among other Trinidadian or Tobagonian people.

So, as you are about to start this quiz, and hopefully after, consider the question: if everyone understands what is being said, do rules really matter?