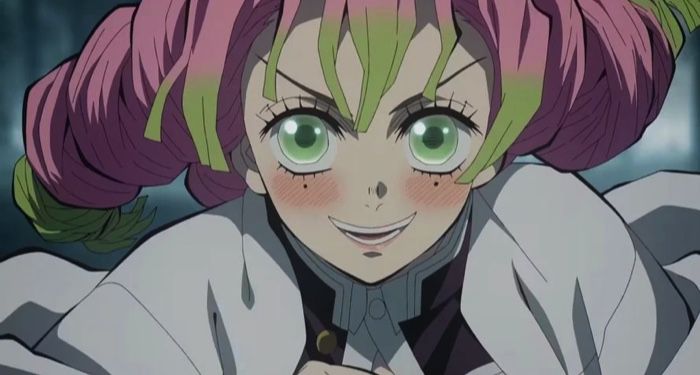 Last year, the Demon Slayer movie Demon Slayer: Mugen Train made history as not only the biggest opening for any Japanese animation in the U.S., but also for a foreign language film of any kind, earning $21.1 million its opening week.

The movie is based on the immensely popular manga, which follows the young coal seller Tanjiro living in Japan in the early 1900s. After his family is massacred by demons and his sister, Nezuko, turned into one, he sets out on a quest to cure her, becoming a demon slayer in the process.

The trailer was released by AniPlex USA and recaps the story that has been adapted so far, showing highlights from season one, the Mugen Train movie, and season two. Sword smith Haganezuka is seen making a sword before Swordsmith Village is reveled as the next mission’s location.

There is no release date yet for the new season.