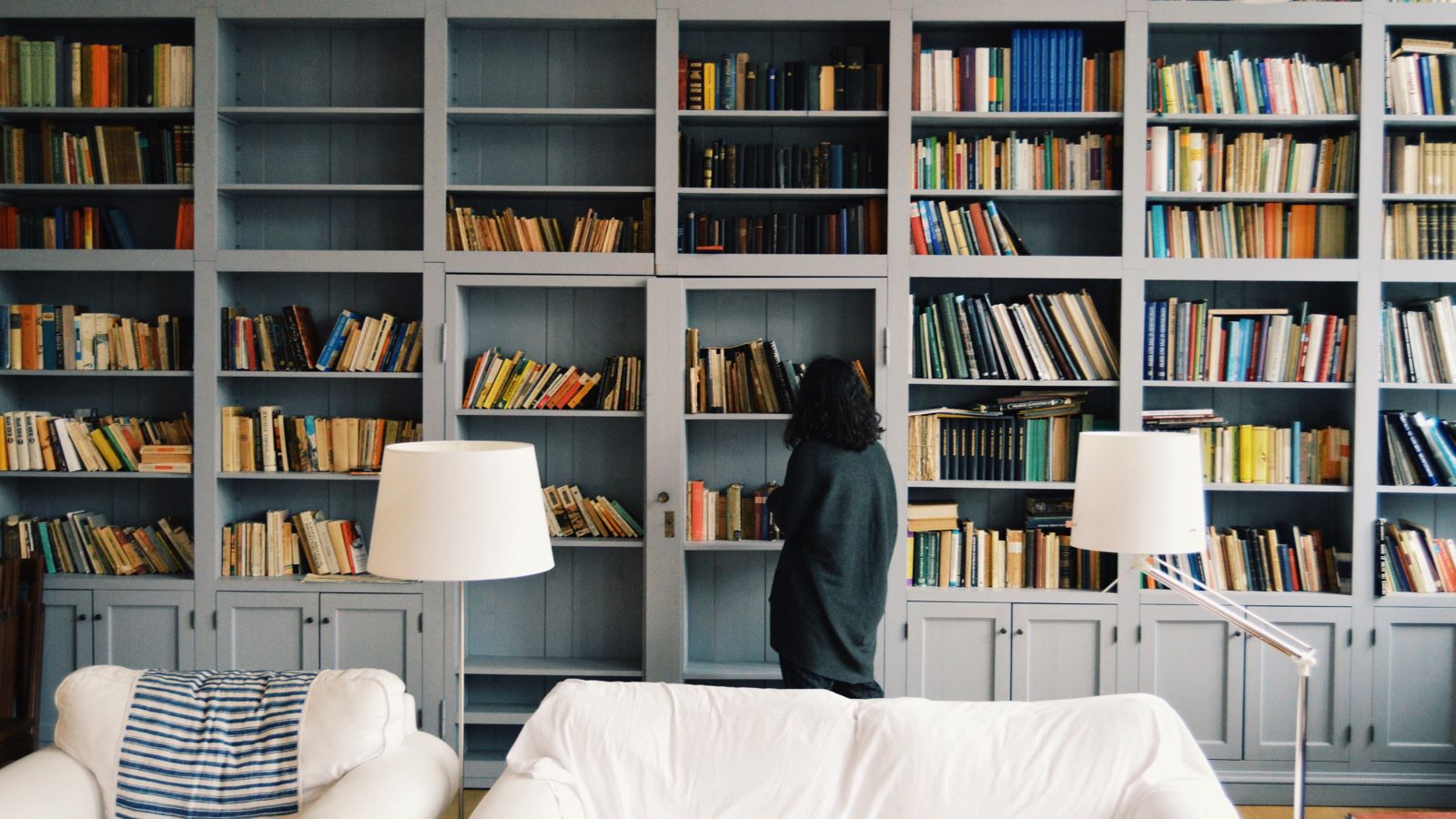 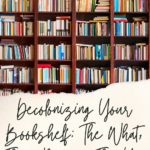 Colonialist perspectives have dominated, and continue to dominate, social, political and literary discourses everywhere. Colonialism survives in international conflicts, in the fragmented societies of former colonies, in the parameters that define the normal and the acceptable, and in the white ideals into which we are constantly punishing our bodies and minds.

Decolonizing your bookshelf means actively examining and resisting colonialist narratives in the books that you read, and diversifying your reading to include books by authors from communities that have been victims of colonialism and systemic racism. The importance of combating the cultural and psychological effects of colonialism perpetrated through language was argued by Ngũgĩ wa Thiong’o in his classic work, Decolonising the Mind. While the very act of reading and writing in English and other European languages across the world, and especially in former colonies, cannot be dissociated from colonialist underpinnings, the practical and subversive potential of the colonized appropriating the colonizer’s language to counter colonialist narratives cannot be ignored.

Decolonizing Your Bookshelf: The Why

Tea, chintz, dainty confections, muslin, silks and exotic spices are fixtures in beloved British Victorian and Regency era novels that serve as many people’s introduction to English literature in Britain’s former colonies. Many readers, including me, have spent hours romanticizing about elaborate costumes, sprawling gardens and fancy parties that they have encountered in these books. In comparison, the time we have spent acknowledging and thinking about the atrocities that were inflicted on the colonies to ensure a steady supply of these objects – and of wealth – in England is probably abysmally low. My home state of Bengal in India, a major producer of the textiles so prized by the English aristocracy, was ravaged by famines at the same time characters in British novels pottered about in gardens, sipped tea and nibbled at desserts sweetened with sugar introduced to the western world through slave trade and exploitation.

The horrors of colonialism have by now been widely studied by historians. Yet awareness of them in the psyche of the common public in former colonial powers is conspicuously low. A misplaced nostalgia for imperial pasts continues to shape politics and daily life. In the erstwhile colonies, while the effects of colonialism do define the study of history, literary and cultural discourses are still influenced directly and indirectly by colonial conditioning.

So here’s why you should decolonize your bookshelf: because the story told by the dominant narrative is simply not complete. Repeating an incomplete story over and over again does not make it whole. If you are curious about the world around you, even if that curiosity is limited to your immediate surroundings, you must decolonize your bookshelf to piece together as many parts of the story as you can.

Reading diverse books broaden our perspectives. They help us better understand the present political and social institutions, and to identify and protest injustice. Decolonizing your bookshelf will enable you to understand and empathize with marginalized communities, to learn to listen to the experiences of others, and to let voices that were silenced by the overt exclusion of colonialism in the past and the covert tyranny of markets in recent times be heard.

One reason books have the potential to affect us so profoundly is that they introduce us to new places, cultures, and people, and to the human element that connects us across all this diversity. Reading widely can only deepen this sense of wonderment at finding parts of yourself in faraway places and among unfamiliar people. I, an Indian woman reading in a small Indian town, found the greatest understanding in the writing of an Italian woman whose identity is still unknown to the world, and companionship on the day a great personal tragedy struck in the writing of a queer author born in Nigeria. Why not broaden the range of voices that we allow in our bookshelves, even if just to increase our chances of making that special connection?

Decolonizing Your Bookshelf: The How

Decolonizing your bookshelf is about reading more, not reading less. It is more about what you can read and what you can question in the books that you read, than what you cannot read. It is about examining what constitutes literary canons and why, and demanding more stories be given their rightful place in our libraries and bookshops.

You do not have to read a specific type of book in order to decolonize your bookshelf. Writers from different backgrounds are writing all kinds of books, and do not deserve to be pigeonholed. Just as science fiction, fantasy, and detective novels once casually propagated racist, misogynist, and homophobic beliefs, many writers have been deconstructing and reshaping these genres with their antiracist, anti-imperialist narratives. Read whatever genres you want to read – fantasy, science fiction, historical fiction, thrillers or romance – and consciously ensure that you read authors of color, queer authors and authors from backgrounds different from your own.

Decolonizing your bookshelf does not mean swearing off classics, either. Authors of color producing great literature is not a recent phenomenon. The literary traditions of people of color are as old as that of western cultures. These books just did not, and do not, receive the positive press that is lavished on white men of yore. Want to explore, but don’t know where to start? Check out this round up of 100 classics by people of color and this introduction to two centuries of African American writing.

Acknowledge that every culture or country can be heterogenous in itself. Diaspora books and immigration stories set in the west are great, and offer unique perspectives, but they are not enough. If you want to know more about a culture, actively seek out books by native writers and by underrepresented voices within the community. This might not always be easy, but talk to people, do your research. We, people of color, also need to address the racism, colorism, casteism, homophobia, and sexism in our communities, the dynamics of which are often linked to colonial pasts, and advocate for better representation. Here is a list of diverse books from India to get you started.

Colonialism has made English a global language. Though many former colonies have adopted and shaped the language as their own, it still is not the first language of the majority of inhabitants of the world. Scores of important books are being written in other languages every year. Yet very few books written in non-European languages are translated into English, depriving deserving authors of global readership and readers of a wealth of literature. Seek out the books that do get translated. Read them. Buy them. Demand wider access to world literature.

Above all, establish connections between the books you read. As Priyamvada Gopal, whose book Insurgent Empire is a compelling account of anti-colonial struggles in Britain’s colonies and their impact on the western world’s idea of freedom, notes in an essay, “‘Diversity’ in and of itself, however, is not the same as ‘decolonisation’ and can serve to militate against it if all it generates is a glib pluralism that allows the centre, and its attendant orthodoxies, to remain unchallenged and unchanged.” Do not let your antiracist, diverse reading be disconnected from the other books that you have read and will read. Use your reading to reconstruct the narratives of our times. Break free from social, cultural and political hegemony and ask questions. Here are some more books that will help you do that. 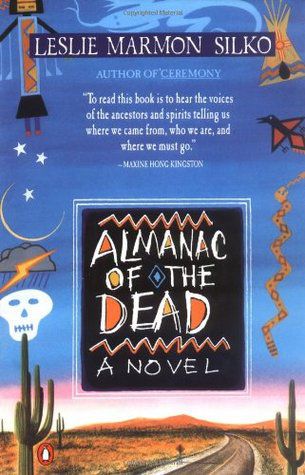 Almanac of the Dead by Leslie Marmon Silko

Almanac of the Dead weaves together history, nature, indigenous knowledge and the stories of a large cast of characters into a sweeping saga told from the point of the colonized and the displaced. It is a passionate act of defiance against the decimation of indigenous peoples and cultures by colonial aggression and collective amnesia. A haunting, complex, masterful and important work. 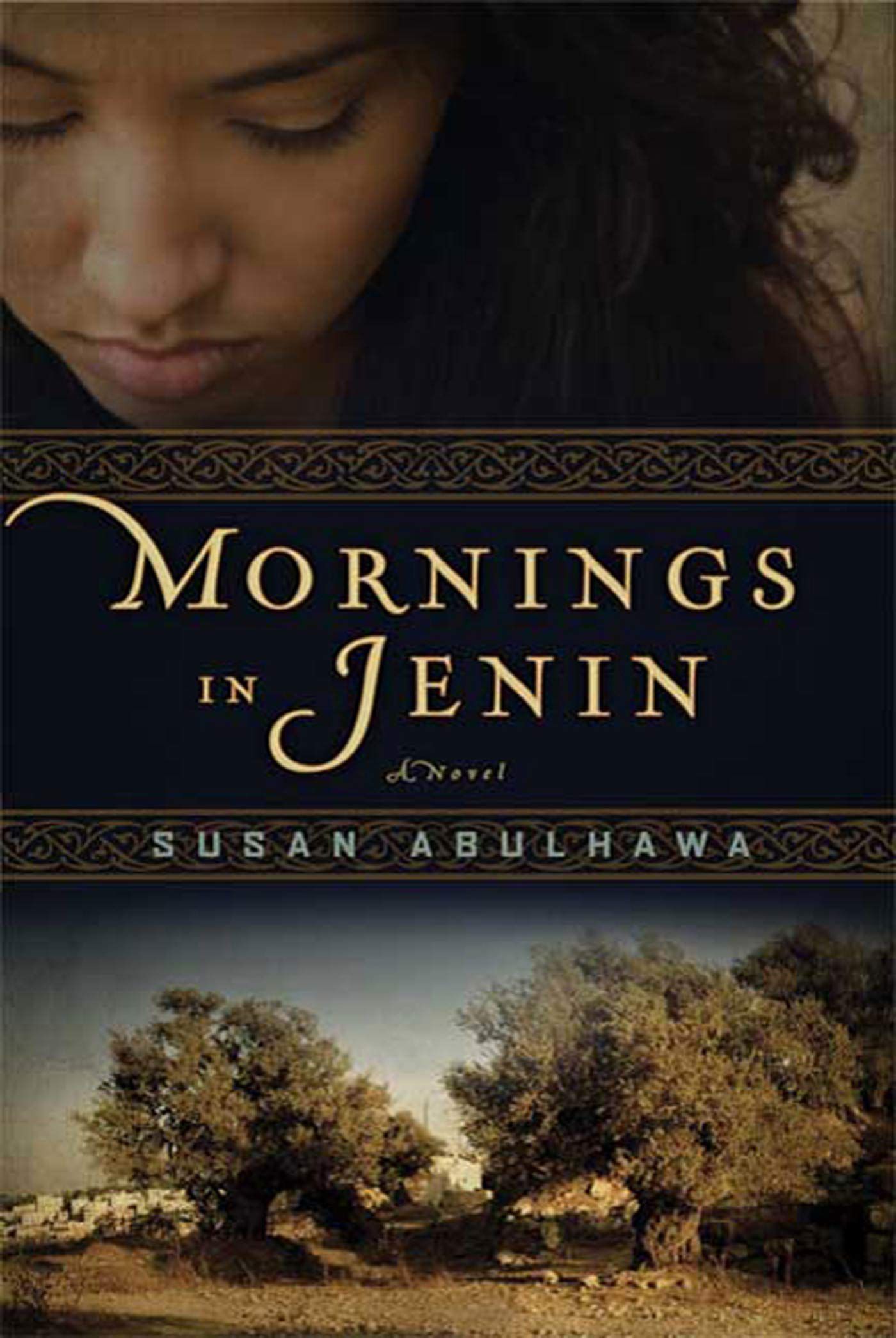 This is the story of a Palestinian family living through a conflict that continues to claim thousands of lives. This is a deeply moving and heartbreaking tale of love, loss, displacement, and of the glimmers of hope that survive it all. The writing is lucid, and the book will kindle curiosity and empathy for those who suffer in a conflict that is often dismissed in the dominant narrative as too complicated for public discourse. 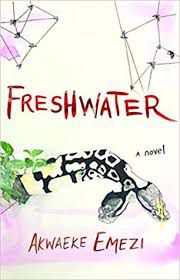 This stunning debut novel chronicles the experience of living with multiple selves. Ada, an Ogbanje, is born as an Igbo deity’s response to her parents’ prayers. She is forever a collective we, made up of her several spirit selves. In this dark, intense, and viscerally honest book, Ada’s existence is a subversion of the accepted notions of self and identity. 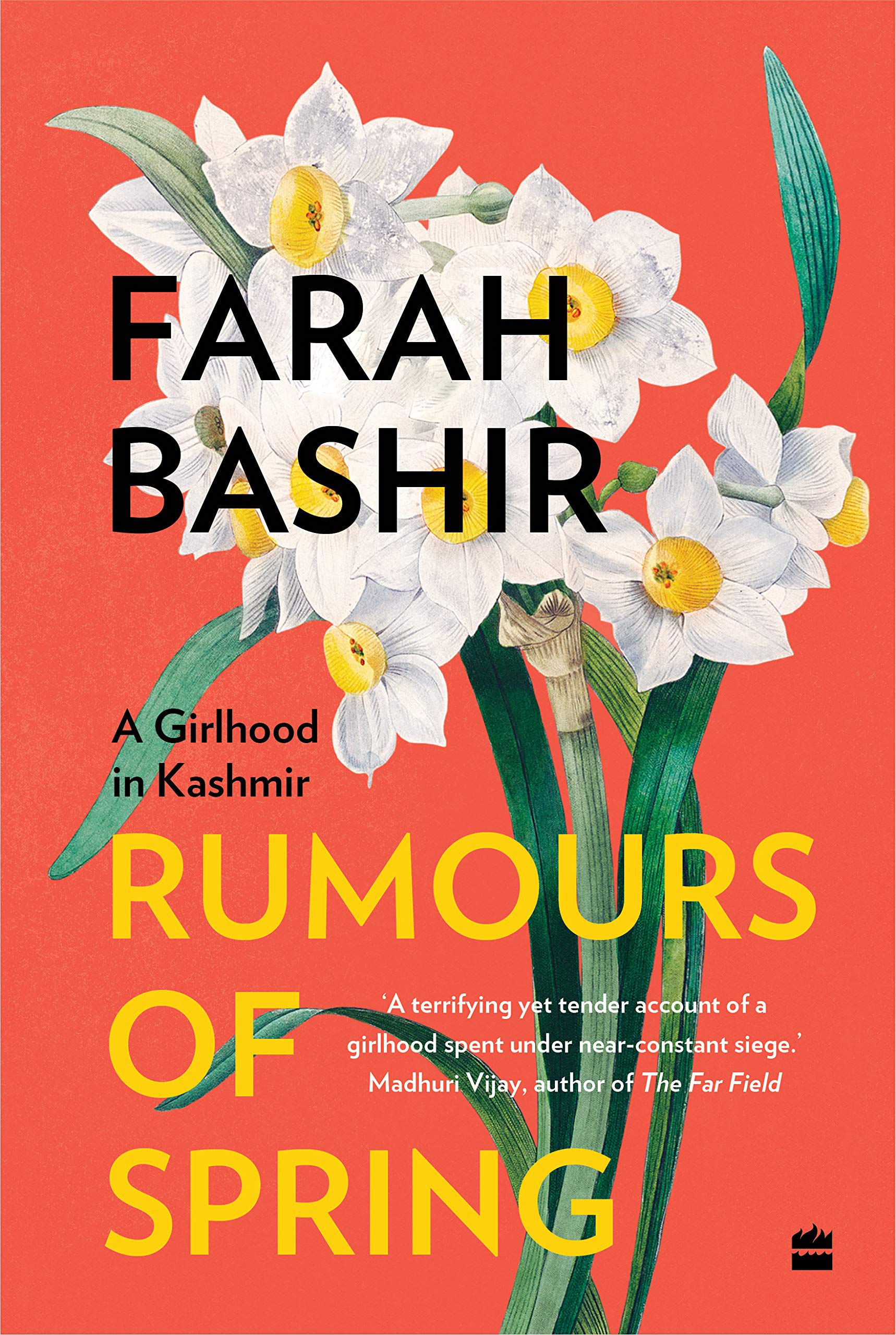 Rumours of Spring: A Girlhood in Kashmir by Farah Bashir

This is an important new memoir about growing up in a conflict zone. It speaks with unassuming simplicity of the numerous ways in which political conflict and militarization disrupt daily life, and the permanent wounds that they inflict on the psyche of the people who live in this beautiful landscape forever in turmoil. 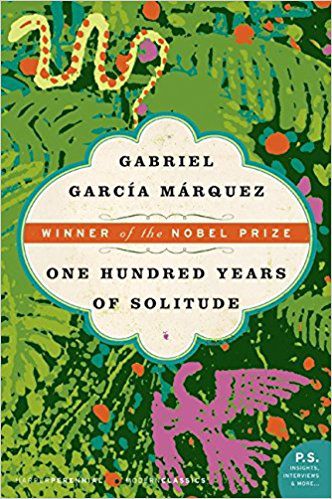 One Hundred Years of Solitude is a magical realism classic about the Buendia family in the fictional town of Mocando. It is a seminal work of Latin American literature that explores themes of history, memory, fate, and revolution in a framework that is steeped in myth, magic, and the non-conforming wisdom of the colonized.