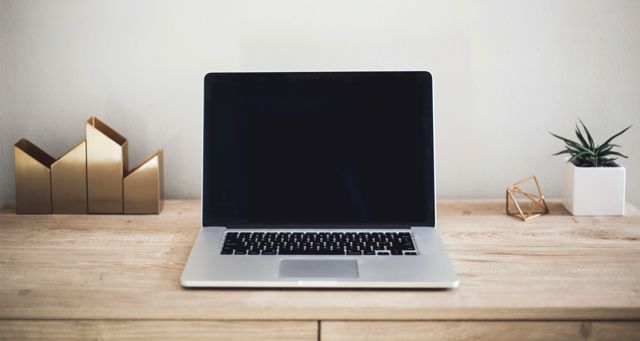 Critical Linking, a daily roundup of the most interesting bookish links from around the web is sponsored by Book Marks: A Reading Tracker.

“At a Dignidad Literaria forum, Roxane Gay explained a problem that Stephen King fails to understand: being a writer in the United States, in particular one who is situated on the margins, makes one extremely vulnerable to threats of violence and death. Gay shared her experiences, stressing that she pays for a security service to monitor and protect her. This is the kind of thing that Americans often associate with “other” countries, countries like Mexico, but it is RIGHT HERE. Marginalized writers endure constant threats of violence for speaking truth to power. Such threats are also laced with racist and misogynist hatred. Flatiron books admitted during a meeting with Dignidad Literaria that Jeanine Cummins received no death threats. Meanwhile, critics of her work have been told they should be executed. Scroll through this death threat quilt to learn about this very ugly truth.”

Seeing so many collected in one place is impactful, heartbreaking, and infuriating.

“Author of Forgotten Women and host of the podcast, Zing Tsjeng and her guests aim to shine a light on the quality and immense variety of women’s fiction.

And they’ve given us a few to start off with! 25 sparkling new episodes of the series have already been released to celebrate the award’s 25th anniversary this year.
What’s the Woman’s Prize for Fiction podcast about?

The series discusses the diverse back-catalogue of Women’s Prize-winning books and explores the bookshelves of inspirational women. The episodes are in three strands: Bookshelfie, #ReadingWomen and Live Specials.”

Looking for a new podcast?

“This current campaign will see the bookstore host ‘action nights’ where customers will be encouraged to write postcards, make calls, and fundraise for voter registration drives in Arizona. The first is next Monday, February 17.

By the end of the year, Bookshop Santa Cruz, Santa Cruz Indivisible and Changing Hands commit to:

Protti said the store plans to share success stories with those who help in the effort and may organize a road trip to canvas voters in Arizona later in the year.”

California and Arizona bookstores team up to register voters and to turn Arizona blue.