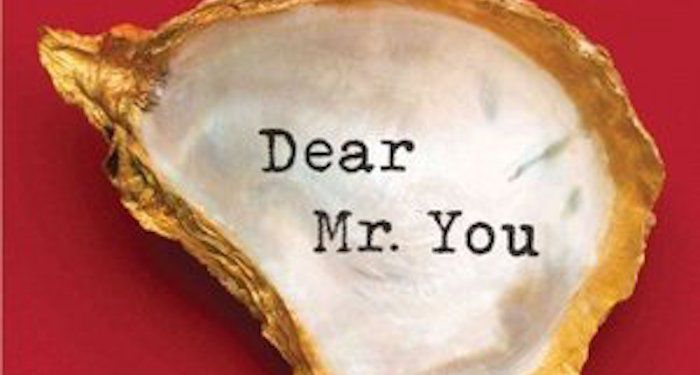 Mary-Louise Parker’s book Dear Mr You came out a few years ago, and I still think about it a lot. It’s a memoir in letters, in which she addresses the important men in her life – both real and imagined. It’s a charming and quirky book, witty and playful, smart and slightly trippy at times.

Here’s a flavour of the book, with a quote from some of the letters. 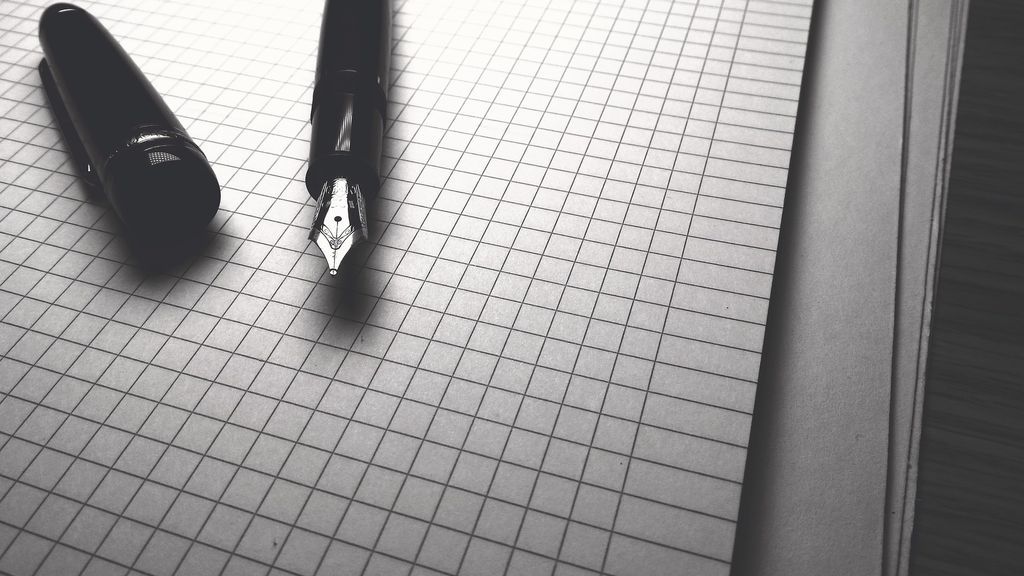 You sold or mortgaged something and booked a family Euro-tour—not my dream, but you were so happy to give me this trip you couldn’t afford that I acted excited, hoping there would be a boy on a train who would not know English and kiss me.

I stayed fixed on you, your brown eyes, your mouth as you advanced on me, who’d never had a boy walk to her before. Not in that way, to choose me.

No one wants to hear about the congenital melancholy that gnaws at the soul of a teenage girl, and there was no one for me to tell. Skulking through life as a loser was oddly shaming though, and has continued to train me through realities that flat out contradicted it.

The drama faculty wanted us to find artistic “neutrality”…I tried but couldn’t even fake it. It’s a speed I don’t offer on my gear shift. I was not issued the particular tool kit of middle.

Back then I was weak for anyone with an excess of charisma.

My eyes were dark and unreadable in that younger face. I had to grow into myself and lose the air of someone who was recently electrocuted but didn’t seem to mind it.

You said you would love me until we were ashes…Years after losing each other, you’ve managed to hold to loving me still, in the way you can when you know you both tried.

Dear Man Out of Time

I wanted to put my head on your shoulder and make a wrinkle there. “Don’t stop talking to me, ever,” I thought. “You are the most interesting man on earth.”

I wanted [my children] to feel freed by the mysteries of whatever doctrines they chose.

I obsessively rewrite endings that haunt me.

In July, we kissed until our lips were swollen, but by April I was giving all the wrong answers to your questions and we were fighting until we forgot our points…I didn’t know how to have a reasonable discussion, which I know was frustrating.

You were showing me not just how to act, but how to live when you said, Let go of what happened that time and Start with what you know and Don’t Expect a response.

The you said, well okay, is this just that thing, you know, where we aren’t together but we will never really be happy with who we end up with, and I could not answer because I didn’t want to lie a second time.

We sat there over ten years ago, no idea where we’d be now, but starting to grasp that we couldn’t predict anything. We’ve been terrifically wrong about an awful lot but we did okay. We’re still watching each other’s dreams be dashed or actualized. Still saving each other a seat.

I admit I took back my green sweater that you liked to wear, and my garlic press.

I was afraid there would be a deficit of fun as I got older, but when I think of us being friends in twenty years, having pie on the porch while I beat you and Hunter at Rummikub, I don’t know. That sounds pretty damn exciting to me.

I wonder how long you kept digging after you knew there was nothing left but buried screams to unearth. I try to imagine you alive today. Maybe you are? You are getting out of a taxi, or playing catch with your son. Writing a book.

Listen, I read about stars that wander the galaxies, revolving their bright faces in the face of some poor unlocked planet that has been trying to deal with its issues.

I am alone. Look, see? I am pregnant and alone. It hurts to even breathe.

I’ve been aware, since that first hello, of the inevitable goodbye that follows it. Actually begins on the heels of it. If nothing else, it’s my job to prepare both of us for those farewells.

There is no need to write to you, I just wanted to see you in these pages, despite the fact that I can’t put you into words. You mean something untranslatable.

I heard the sound of her cry because it met me when I walked into the orphanage and heard a single voice wailing with a kind of hopelessness you usually only hear in an adult, someone with no expectation of being saved.

I thought, gee, that’s something I haven’t seen before, a man who could find beauty in a woman’s unruly display of emotion.

Rendered powerless, [the snake’s] attack face looked a little desperate, like it would be willing to cut a deal.

You were never meant to be a baby daddy, or a player, and there isn’t a drop of shame to be found in that.

Be wary of guilty pleasures. Best to open the floodgates and let pleasure wash over you until you’re floating in its yummy, with not a wink to guilt. Try saving guilt for having gossiped or disappointed your children. Be sheepish about not reading Proust or neglecting to offer your car at the right moment, or your kidney.

Not even all our stars are moving, that was light-years ago; it’s only us here, dying and as slowly as we can.

When you do sleep I’ll hold your books to my face, mouth open; my inhalations dragging some of your genius into my lungs. I’ll exhale poetry onto paper afterward and when I read them aloud you’ll say, I think that one is really promising.

You first put me in a dress when I was twenty-four or so. It was my first important dress, and I had no idea how to find an important dress or what it should look like.

Make her something warm to drink in the mornings and give her time to begin speaking; only rush at her with an embrace or a gemstone. Wildflowers. A love note. Years.