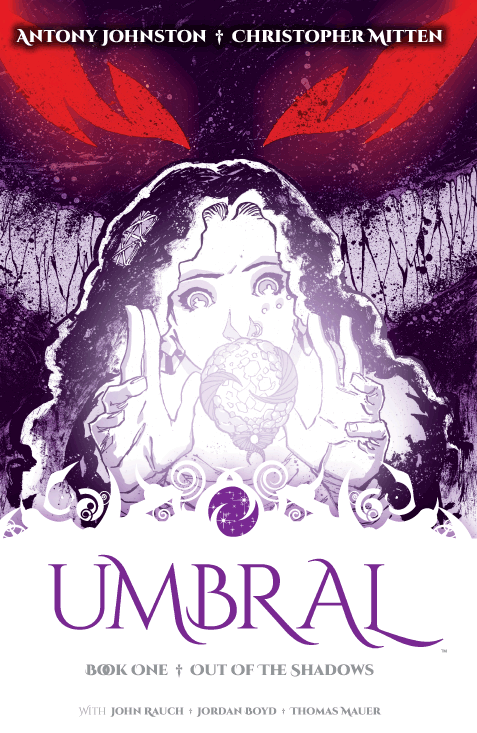 Last week’s issue of Amazing Spider-Man (#13) had a series of panels, an aside really, that struck me.

First, a quick backstory on the current Spider Verse event happening in Amazing Spider-Man (and a ton of other series, Spider-Woman, Scarlet Spiders, etc.). All the Spider-Men (and Women!) from various Marvel universes have come together to fight their greatest foes, the Inheritors.

Enter Pavitr Prabhakar. Pavitr is an Indian Spider-Man. He had a short-lived series that ran from 2004 – 2005, and it’s okay. Some of the “Indian-ness” of it was a little heavy handed, but over all I appreciated that it existed and the effort Marvel put in for cultural representation. He pops up again as one of the first recruits that Super Spider-Man picks to start fighting against the Inheritors.

So here’s the important part:

Pavitr makes the point that because clearly there are so many similarities between him and the “original” Peter Parker, that he says, “he is the real Spider-Man. And I am some sort of echo. Or strange reflection. And expendable.”

Which is a feeling we’ve all had about other iterations of our favorite heroes. Especially when it’s just another culture’s version. When a brown version of a favorite character comes along, I know it’s not forever.

But then Spider-Man UK says the following: “Pavitr, you are Spider-Man. You’re a hero wherever you are and whoever is by your side. And that other fella? Who’s to say he’s not a pale reflection of you?”

This is probably one of the greatest, most inclusive things I’ve ever read. I stopped reading, paused, reread the exchange, and grinned like an idiot. I’ve never felt so connected to a mainstream comic book in my life. My memories of Indian representation in American comics are all of stereotypes in turbans, often accompanied by elephants. There was nothing real or authentic about them. But this hero is real, this hero is someone I can look at and recognize.

We’re in a strange place with diversity in our comics, where it seems like it’s actually happening. We’re getting comics who look like everybody, and not just white men and women. The rub is that more often than not, they’re just taking up the mantle of a hero who was originally white. We don’t have a ton of original, diverse characters.

But, what Spider-Man says to Spider-Man (you’re welcome) is true. Who is to say that that’s not the case? Yes, yes original Peter Parker as Spider-Man is original. He gets the glory, he gets the series, he gets that distinction.

What’s important to me is that they made it a point to say that to the Indian character who was doubting himself. To the Indian reader who shared his culture.

From Amazing Spider-Man #13 by Dan Slott and Giuseppe Camuncoli

I’m having trouble really putting into words what moved me so much about this interlude. But I think what it is, is that it made me feel important. Not like I was an afterthought of a demographic Marvel wanted to pursue. But that my culture was worth representing because I was worth being represented.