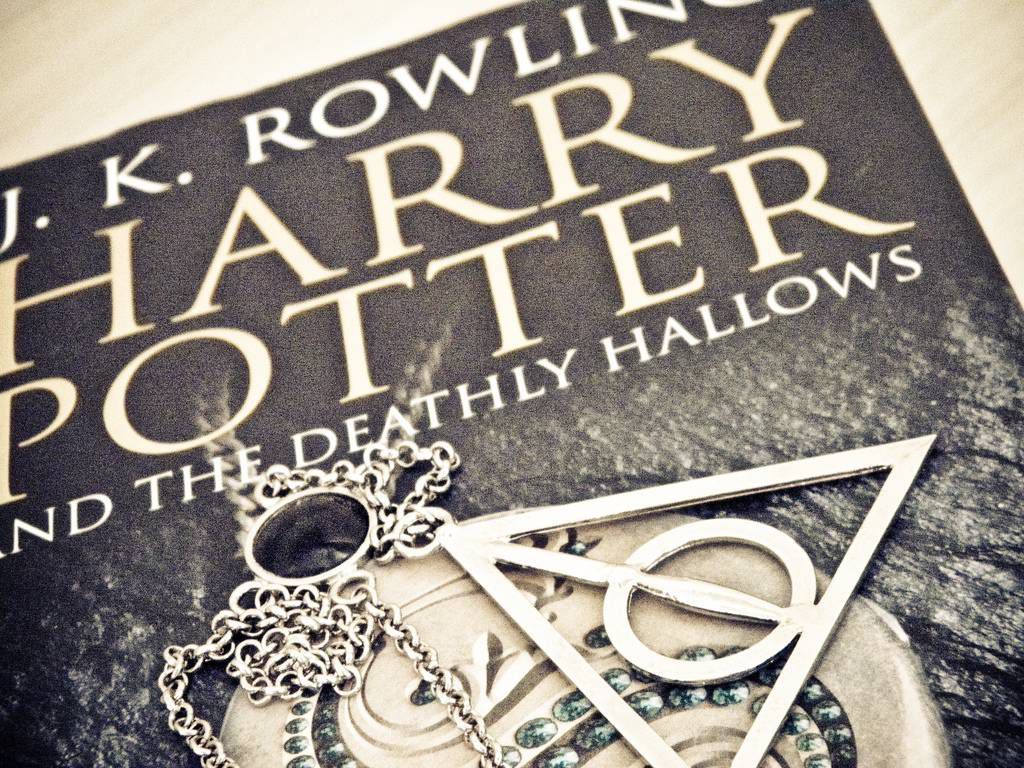 An important historic event occurred this week. Ask any diehard Harry Potter fan and they’ll tell you. The second day of May marked the Battle of Hogwarts, also the final showdown between Harry and Voldemort. Not one to shun or dismiss her Potter fans, J.K. Rowling took to Twitter to recognize such a monumental piece of character history. She said, “Once again, it’s the anniversary of the Battle of Hogwarts so, as promised, I shall apologise for a death. This year: Remus Lupin.” She continued, “In the interests of total honesty I’d also like to confess that I didn’t decide to kill Lupin until I wrote Order of the Phoenix.”

The death toll culled from that fateful battle seemed staggering. While reading those scenes for the first time, some deaths appeared so suddenly and without warning that I had to go back and reread the paragraph. My head was bursting with richly saturated images of the castle crumbling under the constant flurry of spells and hexes. I could hear the groan of the building’s foundation, the walls thundering, glass shattering. Remus, who was my favorite Marauder, was killed in the line of duty. It happened so fast that I didn’t realize what happened until after I’d read it.

Fan culture can get intense. It goes with the territory. But does the promise of fan loyalty mean that an author should always aim for not only reader satisfaction, but total approval? I’m not going to lie; I was upset that Rowling killed Remus AND his wife, Tonks. On top of that, Remus and Tonks had just had a baby, Teddy, and now he’d be an orphan. How could she do that to Teddy?! Rowling confessed via Twitter that Ron’s father, Arthur Weasley, was her original target. I would have been angry about that death, too. Arthur’s death would have been just as devastating and Rowling would be making the same apology, only the character roles would be reversed.

I remember getting the seventh book, Harry Potter and the Deathly Hollows, at midnight. A proud Potter fanatic, I felt as though I’d grown up with Harry, Ron, and Hermione. I needed to know that they were going to be ok (or not). The fact that this world was both an ocean away and completely fictional didn’t alter my obsession. I didn’t go to bed until I had devoured that book. I didn’t keep reading because I knew that Rowling would cater to my wishes. I kept reading because I was entranced with the narrative. I was not looking for satisfaction, but relief and closure. As a reader who is also a writer, I generally don’t believe that authors should have to apologize for their narrative choices. Granted, this excludes choices that are motivated by bigoted, sexist, racist, homophobic logic and stereotypes. In the case of Rowling’s character deaths in the seventh book, an apology is unnecessary. No one knows those characters better than her. We may feel that Harry Potter belongs to us, but in truth, the true master of that universe is Rowling.

I suppose it makes sense that Remus and Tonks would die, rather than Arthur. The series has always revolved around symbols and metaphors. Before he can even speak, Harry becomes a symbol in the Wizarding World. Not only does the scar on his forehead act as both badge of survival and his outsiderness, it’s literally a mark of Voldemort’s evil. It’s fairly easy to see that by making Teddy Lupin an orphan, Rowling is echoing Harry’s history. In an interview with Today, Rowling admitted, “I think one of the most devastating things about war is the children left behind…As happened in the first war when Harry’s left behind, I wanted us to see another child left behind. And it made it very poignant that it was their newborn son.”

Death has always been a hovering, malevolent aspect of the series. Death is seen as a force to fear and a force to conquer. Harry may be Voldemort’s biggest rival, but death is the dark wizard’s greatest enemy. Harry’s entire life has been shaped by the death of his parents and the fact that he narrowly escaped it. Time and again, a character’s fortitude is tested by death. They either sink or swim. Did we really expect Rowling to finish the series without killing off a handful of characters?

I was not and am still not happy that Remus died, but that doesn’t mean I want Rowling to coddle my feelings and rewrite history. Would we still hold Remus in such high regard if he had ditched Harry, The Order, his family, and gone into hiding? Although Remus wrestled with feelings of doubt and extreme self-inadequacy, I think it ultimately would have been out of character for him to go AWOL.

His death will always be a tender spot for fans, but we should find at least small comfort in knowing that his death was not in vain. Remus died protecting the ones he loved. If there’s one force that Voldemort doesn’t understand and fear besides death, it’s absolute, unwavering, and determined love.