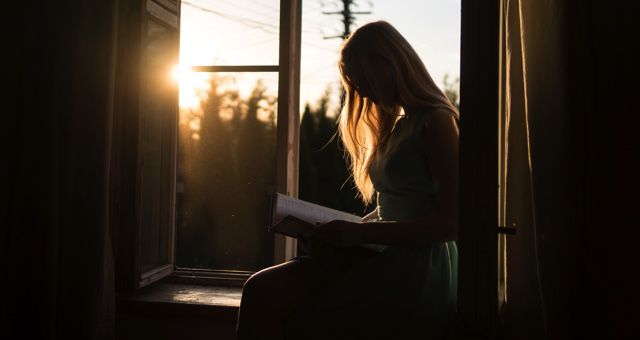 Your books frighten me. No, wait: that’s the outward posture, not the truth. Your books wake me up. Your characters stir something in me that I’ve not yet needed, or not yet dared, to activate: the vindictive inner schemer, the careful vengeful plotter, the steely, brutal survivor. They speak to the parts of women that aren’t ladylike—our socially unacceptable, best, most creative bits. They exist at the point where feminine meets feline, where wily takes over, and by which societies are conquered and patriarchies are toppled.

And I need more of them. I know you’re working on your next; no pressure, but I’m primed. By the end of every piece that details your particular magic, I’m out loud whooping for more. Yes, you’re beyond the realm of early readers, but if you want one: here I wait. 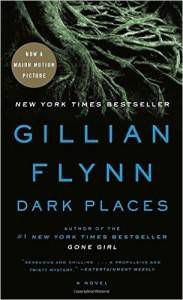 I’m one of the “nice” girls you ignited; I submit that this makes me perfect for the task. I am a former Catholic who’s embarrassed by how little trouble I’ve gotten into, who studied feminist theology until she was compelled to rush home to Judaism to suit her radical soul, and who wishes she could find, in time for Yom Kippur, the eavesdropper on the train to Boston who, years ago, shook their head when she declared aloud that she didn’t need feminism: she was liberated enough. I owe that grimacing person an apology for the rightful palpitations they suffered. Not to mention that I’ve been betrayed by gender paradigms, at times violently: we all have. Your audience is everyone who’s had enough. That’s me.

Not far into Gone Girl, from behind my librarian’s desk and probably clad in a cardigan, I declared a sense of kinship with Amy Dunne. Those who’d finished the book expressed either horror or caution. I soon found out why, but honestly? There’s something about the determination of Amy’s plotting that women—at least those of us who are tired of being compared to cool girls, who are tired of seeing women told that they can’t, who are ready for the glass ceiling burst—should feel right about respecting. Perhaps punishing an errant driver to that extent isn’t necessary, but fantasizing about it feels great. Play Amy Dunne against a Billie Eilish track: it’s goddamn satisfying.

In their vibrancy, their brilliance, and their singular modes of survival, your characters give us permission to demand that life meet us on our terms now. We’ve been down paths laid by others, and we’re done with that. Camille won’t take her clothes off to fuck if she doesn’t want to. Libby won’t perform for anyone, no matter how much they declare to love her family. Veronica will leave her penthouse and get the heist completed herself, thanks much. The lead of The Grownup is the best at giving hand jobs. And who’s sorry? Not them. Not for being who they are. For how it rubs against people innocent of their circumstances: maybe. But never just for being. 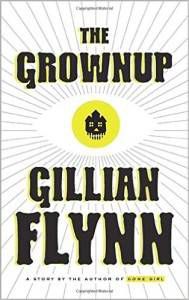 I’m sure the book that you’re working on is full of the ferocity, the creative calculating, and the phoenixing up that’s made your previous work so powerful. A beta read won’t make it bold—it’s that already. But if you’re looking for someone to let you know how fast it moves fists to rise in solidarity, how swift it is to satisfy the restless parts of our insides: I volunteer.