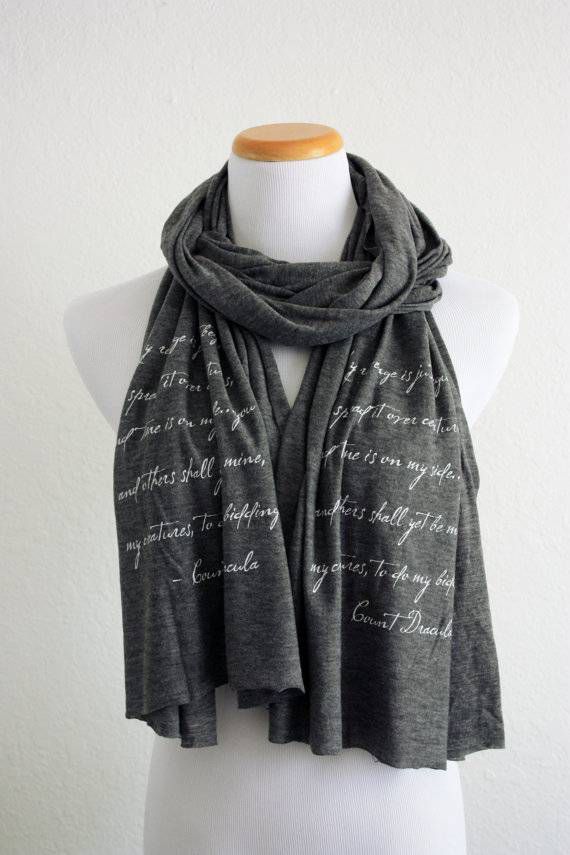 A couple weeks ago, an 11-year-old girl named Rowan wrote a letter to DC Comics, asking for more female superheroes. There are movies about Superman and TV shows about the Flash, she pointed out, but none about Wonder Woman, and her sets of action figures come with almost no heroines. “I love your comics,” she said, “but I would love them a whole lot more if there were more girls.”

Family friend David Perry reprinted her letter on his blog, and it quickly went viral.

And DC responded…with two whole tweets. Which now seem to have disappeared:

(Hat tip to HuffPo for catching them.)

Not only that, they have oodles of lesser-known female characters who are tailor-made for little girls to love. I spent three years writing profiles of DC’s ladies, and I kept coming across new characters and thinking, “Why isn’t there an all-ages comic about her?”

Like, do you know how many princesses DC has? Aside from Wonder Woman and Wonder Girl, there’s Starfire, Amethyst, Ice, Nightshade, Fatality…even Raven, arguably. (Just try and tell me most 11-year-old girls wouldn’t dig “gothy half-demon princess of a hell dimension tries to cope with high school.”)

Or, if princesses aren’t your thing, how about Looker, the vampire model? Or Elasti-Girl, the crimefighting, size-changing movie star? Or Traci 13, the magic teen detective? And frankly, it’s completely ludicrous that Halo, a superhero who is literally made of rainbows from the stars, doesn’t have her own cartoon airing directly after My Little Pony. I mean, come on.

The problem is, we’re getting well into the Z-list with a lot of these characters, because DC doesn’t highlight their female characters the way they do their male ones, and when they do, it’s in a way designed to appeal to men (what’s up, Harley Quinn?). So many female characters with the potential to appeal to little girls are shuffled off to wait their turn to be cannon fodder in massive crossovers, or turned “sexy” to play to the creepiest seats in the house. I mean, never forget what they did to Mary Marvel.

And despite that vanishing tweet, I’m not at all confident that DC’s interested in changing things, because when you truly value an audience, you don’t pop a canned response into HootSuite and wash your hands of them.

I mean, seriously? You’re reminding a girl who took the time to write you a letter that you guys have Wonder Woman? First off, I think she knows, and second, that book is in no way appropriate reading material for an 11-year-old – not to mention that the current artist doesn’t want to describe her as feminist. And yes, we do have Sensation Comics, but that book’s not consistently kid-friendly either. In fact, I can’t think of a single all-ages Wonder Woman comic – Wonder Woman, not the Justice League – published in the past few decades. That’s actively ridiculous. (However, Rowan, try the current Supergirl book! It’s a lot of fun.)

Which brings us to the second thing: DC could so easily have turned this into a win. They didn’t need to speed up production on the Wonder Woman movie or get that Halo cartoon on the air. (Although dudes, you really should.)

They just needed to talk to Rowan.

Reach out to her. Ask her who her favorite characters are. Ask her what kinds of other books and movies she likes. Send her some merchandise and a handful of trades. Do anything at all to indicate that this girl, this girl who is passionate enough about their product to write to them and beg to be included, is a valued customer. Highlight her as the superfan she is instead of saying, “Yeah, we’re already doing enough, thanks.”

Like it or not, in an age where Raina Telgemeier is topping the New York Times bestseller list for graphic novels three times over, Rowan is the new face of comic book readers. DC can embrace it, or they can keep selling the same old thing to the same old dwindling core base. But by blowing Rowan off, they’ve lost a golden opportunity to show that they’re ready for that brave new world.

It’s okay. Rowan and I can wait.

Edit: Since this post was written, DC has announced a new direction for their publishing, including 25 new titles and an increased commitment to inclusion and diversity. It’s a great announcement that makes their response to Rowan even more of a fumble. Why didn’t they just wait three days? They could have told Rowan about the new Black Canary book, or Starfire’s fantastic new costume! They could’ve promised her comp copies of Prez, starring a teenage girl president!

Either way, I’m glad to see Rowan and I didn’t have to wait all that long for DC to (hopefully) start stepping up to the plate. I’d still like to see them touch base with her, but I’m pretty stoked about what the DCU is gonna look like come June. I hope Rowan is, too.