On July 28, Alfred Pennyworth, Batman’s loyal and long-suffering butler, will be getting his own show on Epix for some reason. Don’t get me wrong—I like Alfred a lot. But as Jessica pointed out, there are so many female heroes and heroes of color who don’t get nearly enough love. Choosing to do a show on Alfred instead of one of them is odd at best.

Still, if prequel shows spotlighting side characters is the way DC wants to go, then there’s plenty more where that came from! Here are a few other DC supporting characters that might as well have a show, too. Because why not?

Who They Are: Superman’s human parents

What the Show Would Be Like: Witness the Kents run a farm! Watch as Jonathan gets a tractor out of the mud WITHOUT a super-strong son to lift it for him! Thrill as Martha spills orange juice on the counter because she doesn’t have a super-fast son to catch the bottle before it tips! Nonstop excitement! 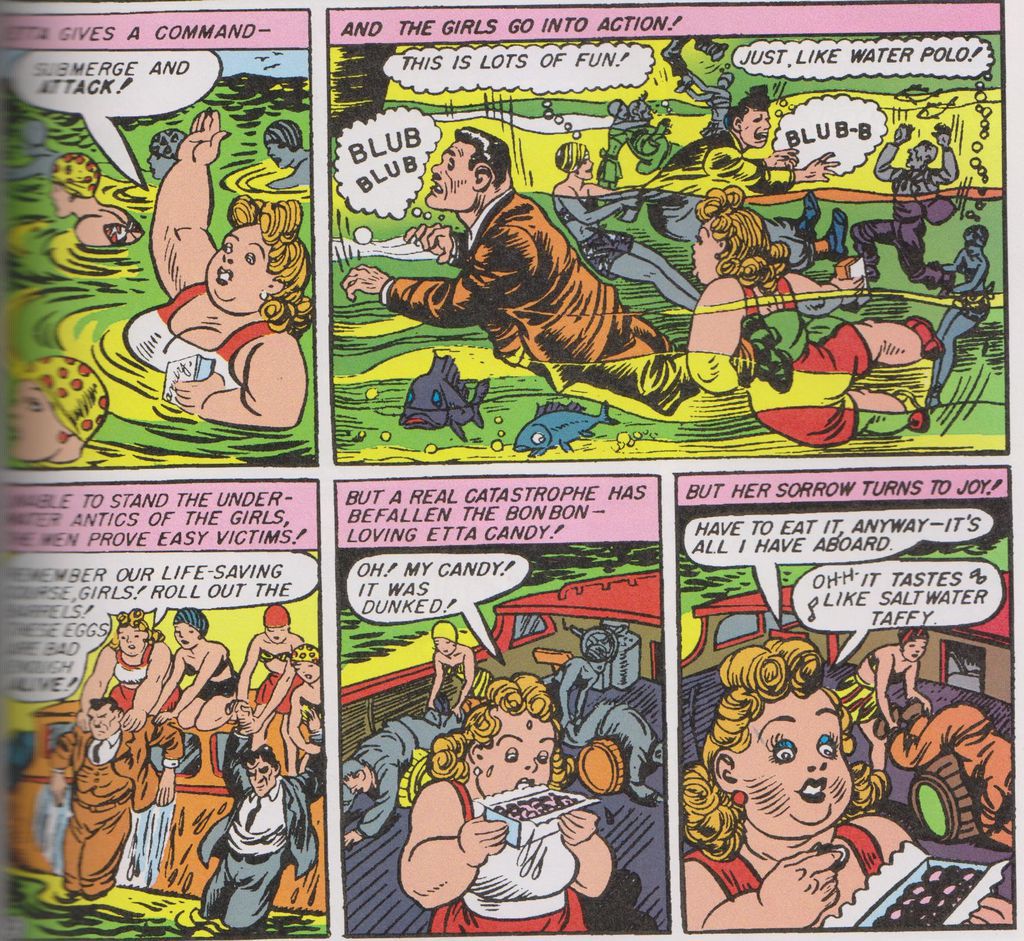 Who She Is: Wonder Woman’s friend/sidekick

What the Show Would Be Like: Etta is the leader of the Beeta Lamda (not a typo) sorority at Holliday College for Women. They’re devoted to music, athletics, studying hard, and BDSM-inspired hazing rituals. Rated M for Mature.

Who He Is: Some charlatan who learned Mary Marvel’s true identity and proceeded to follow (the underage) Marvels around while claiming to be their uncle

What the Show Would Be Like: To be fair, Uncle Marvel has undergone some de-creepifying revisions over the years (he actually was the Marvels’ biological uncle at some point). And a show about an old man trying and failing to scam people might be kinda fun.

Who He Is: Tailor to the Flash Rogues

What the Show Would Be Like: A show about the DC equivalent of a morally bankrupt Edna Mode would be amazing, and if you don’t agree then you’re wrong. There’s also crossover potential: Paul is the brother of Peter Gambi, a supporting character on Black Lightning.

Who He Is: Green Lantern’s pet alien…flower…thing, IDK

What the Show Would Be Like: Before meeting GL, Itty was part of a zoo put together by unknown aliens for unknown reasons. This show would undoubtedly be ridiculous, but a fun kind of ridiculous with lots of cute CGI aliens. I’m in.

So, what do you think? Any DC side characters you’d like to see in a starring role, either as a joke or for real? Let us know on social media!