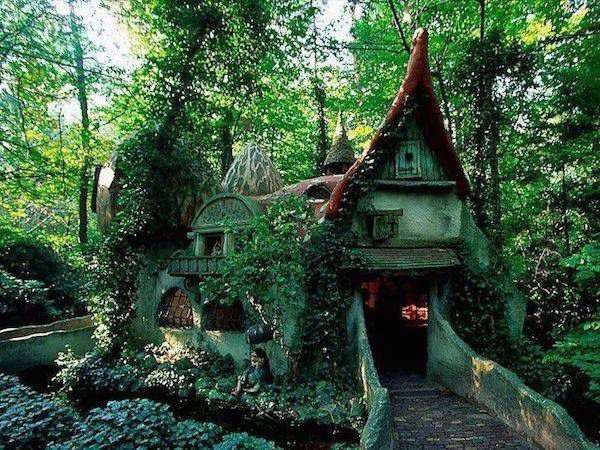 A king fell in love with his daughter and would marry none but her.

A youngest daughter married a wealthy neighbor, and only afterward discovered the locked torture chamber where he kept the bodies of his previous wives.

A mermaid transformed into a human only to feel every step like a knife, and to be forced to choose between killing the man she loved or turning into sea foam.

A woman had to first commit suicide in order to win her lover from the underworld.

Snow White forced her stepmother to dance in iron shoes until she died.

Sleeping Beauty awakened not when the wandering king raped her, but when her children born from that rape suckled at her finger and removed the cursed spindle.

As anyone who reads classic fairy tales knows, fairy tales are dark. Fairy tales are disturbing. Before Disney removed the ‘inappropriate’ elements to make them more palatable for parents (which had been previously done by others for a long time, but I digress), fairy tales had as much horror as romance. And humor — a sort of gallows humor.

Many contemporary writers utilizing fairy tales have chosen to keep this darkness in their reinterpretations. These dark fairytale books maintain both the wonder and the horror of their older counterparts. And they’re often even darker than the originals.

Here’s a list of 7 dark fairytale books for those of you who, like me, enjoy dark reads and once upon a times.

I can’t really say why this one’s dark without giving away the plot, but just trust me, it’s messed up. But LaValle also mixes the darkness with lightness and humor, much like the older fairy tales. The main character — Apollo — works as a book dealer in contemporary New York City, and the woman he falls in love with — Emma — works as a librarian. Dreams of the father who abandoned him still haunt Apollo, and he has some other Daddy issues as well. There’s a lot more to say here, but I just can’t ruin it for you. Be warned that it takes a bit before the disturbing elements begin, so don’t be lulled into complacency while you read. And if you’re triggered by child danger, than you need to skip this one. It’s a great novel, and was recently picked up by Annapurna Television to be turned into a TV series. 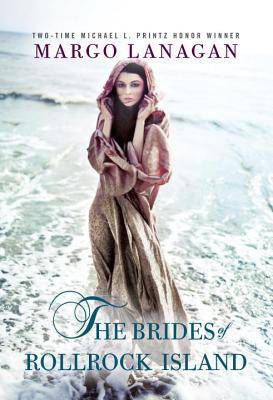 The Brides of Rollrock Island by Margo Lanagan

Selkie legends are a favorite of mine, and this generational history of an island’s treatment of selkies is haunting and disturbing. It’s a beautifully written book, and one I’ll never forget. As each chapter drops into a new jarringly close first person point of view, the psychological trauma of both the selkie wives and the islanders intensifies. This is a magic that leaves scars. It was originally published in Australia under the title Sea Hearts. Also check out Margo Lanagan’s Tender Morsels, a retelling of “Snow White and Rose Red.” 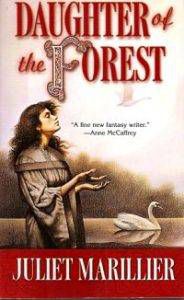 Daughter of the Forest by Juliet Marillier

A fantasy retelling of “The Six Swans” set in a pseudo medieval Ireland, reminiscent of books like The Mists of Avalon. Sorcha is the seventh child and only daughter of the Lord of Sevenwaters. When a sorceress seduces her father and marries him, then turns her seven brothers into swans, it’s up to Sorcha to break the curse and reclaim her heritage. And that will be no easy task. So begins the six book fantasy series, though Daughter of the Forest can be read as a stand-alone. 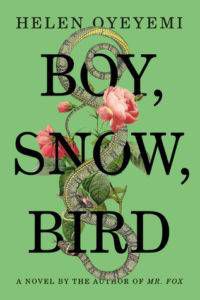 A “Snow White” retelling unlike any other “Snow White” you’ll ever read. Set in the 1940s and 50s U.S., Oyeyemi examines race, gender, and identity with a mix of hard realism and metaphoric fabulism. If you’re looking for a close retelling of “Snow White,” you’ll be disappointed, but if you enjoy reading novels that utilize the fairy tale in absurd ways to illuminate dark psychological realities, than this is a book you’ll want to read. 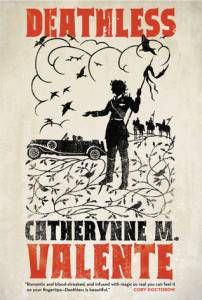 Oh boy is this dark. Beautifully dark. Valente retells the Russian fairy tale “Koschei the Deathless” through Marya Morevna’s eyes (Koschei’s wife). Marya’s fierceness and melancholy sweeps across the page as the novel travels through Russian history and folklore. We meet Baba Yaga and chyerti and live through Leningrad’s famine of 1942. Power and sexuality, love and lust are constant themes as Marya fights for agency. It’s not an easy novel to read, but one of my favorites nonetheless. 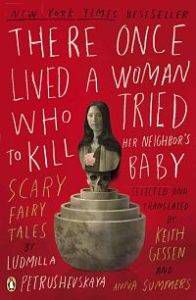 There Once Lived a Woman Who Tried to Kill Her Neighbor’s Baby: Scary Fairy Tales by Ludmilla Petrushevskaya

The title kind of says everything about this collection. Ludmilla Petrushevskaya is famous in Russia (according to this book’s introduction, Russia has a holiday named after her), but she has yet to reach the same renown in the U.S. Perhaps because her stories are just a little too weird and dark. While most fairytale writers add depth to humanize fairytale characters, some, like Petrushevskaya, keep the flatness of original characterizations combined with more modern scenarios. In doing so, she depicts the horror and inhumanity of their situations. I had never read her before reading this collection, but afterward I could see her influence on other fairytale writers like Kate Bernheimer, Ali Smith, and Helen Oyeyemi. 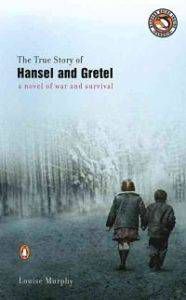 The True Story of Hansel and Gretel by Louise Murphy

Murphy retells the classic fairy tale “Hansel and Gretel” during the Nazi occupation of Germany. Many authors set fairy tales during the Holocaust (Briar Rose, Gretel and the Dark), and this is one of my favorites. Renamed Hansel and Gretel to hide their Jewish names, two siblings live with an old woman named Magda — the witch — who tries to hide their identities in this small village. It’s a sorrowful and harrowing novel.

There are many more dark fairytale novels I could list. It was hard to narrow it down! What are your favorites? Want more books for your little ghouls? We’ve got you covered with some dark board books.