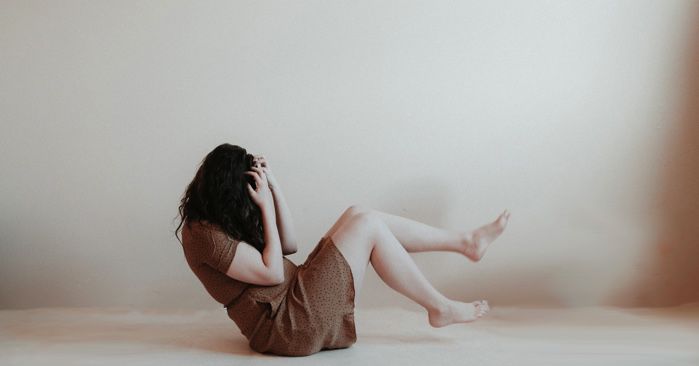 Imagine curling up with a mystery book that screams your favorite trope: a remote mystery, i.e. a group of people are stuck together and someone is murdered so it must be one of them — but who?! Now settle into your favorite reading position and get to know your possible victim(s) and possible suspect(s), only to wince when one of the characters is treated as the friend that is a “burden” because they have a mental illness. Not great. So you shift in your seat and brace yourself, hoping with all hope that the twist of the book is not that the mentally ill character is the murderer. Plot twist: they aren’t! Double plot twist: before you can even think to breathe a sigh of relief, the actual “shocking” twist is that the actual murderer also has a mental illness, but nobody knows about it until now. Surprise!

Sit with that a moment.
A little longer.

I really want to say that I just made that up to prove a point, but I didn’t. And what pains my soul the most is that I started this post by scrolling through my mental Rolodex of pretty extensive plot twists in the mystery genre that use mental illness as the boogeyman. There were so many to pick from that it feels like the mental illness boogeyman plot twist is an actual trope of the mystery genre.

Putting aside that it is absolutely lazy and unimaginative writing to create an entire book where you can’t think of a single reason for a person to commit a murder beside “they are crazy,” I’m going to focus on the very real world harm that using mental illness as a plot twist does. The point of writing is to say something, so what exactly is being said when the supposedly fun plot twist of a book is to reveal that the killer has a mental illness?

This probably already sounds familiar to you, because this is how our society and media already treat mental illness. On a daily basis, we see mental illness used as a punchline and/or the unknown that must be feared. All that this fear-mongering accomplishes is harm, and it’s inaccurate. The actual reality is that “…the majority of people who are violent do not suffer from mental illnesses. In fact, people with a mental illness are more likely to be the victims, rather than the perpetrators of violence.”

These are situations that need understanding, help, and proper training, not dehumanization and stigma. In the wake of the BLM protests against police brutality, some cities have stopped sending police in response to mental health calls, sending trained civilians instead. Surprising to no one who understands the dangers of stigmatizing mental illness, it’s making a positive difference.

A lot needs to change to end the stigma of mental illness, and it’s way beyond time that the crime genre at the very least stops using the mental illness boogeyman plot twist.