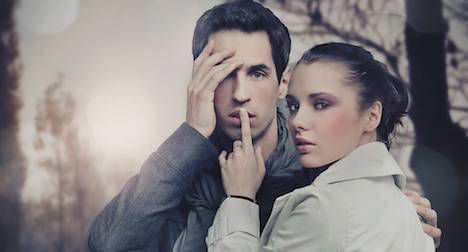 This post is sponsored by Deadly Silence by Rebecca Zanetti. 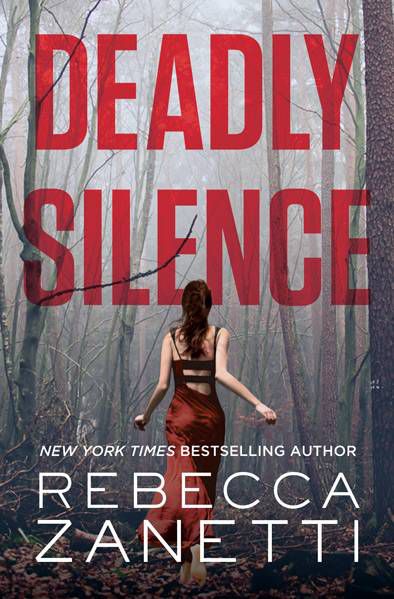 The Lost Bastards Investigative Agency Ryker Jones opened up with his blood brothers has lost a client in a brutal way. The past he can’t outrun is resurfacing, threatening to drag him down in the undertow. And the beautiful paralegal Zara Remington who’s gotten under his skin is taking big risks of her own. But when all hell breaks loose, will Ryker destroy anyone and everything to keep her safe?

Romantic suspense combines two genres, but it’s generally considered a subgenre of romance. That means it has to have a central love story and an emotionally satisfying ending. But it also has to have a solid suspense or thriller plot.

If there’s a hard and fast rule for what percentage of a romantic suspense has to be one or the other, I don’t know it. I do think the romance and suspense shouldn’t be separable elements, but should depend on each other. The romance has to heighten the suspense and vice versa. You root for the characters because you see them at their most vulnerable and most brave. The suspense plot speeds up — or slows down — the romance plot. 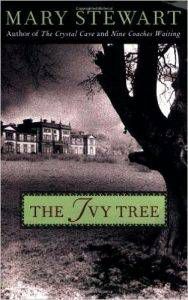 “I remember someone writing to me about my very first book, the thriller Madam, Will You Talk?. She told me that she’d taken it up to read in bed. Then at three in the morning, she wrote me a complaint. I’d come to a point in the book where I’d actually brought my exhausted heroine and her hero together, and they’d had an absolutely smashing meal, which I described in detail. She said, I had to go down to the kitchen and make myself bacon and eggs. So, I thought, well, that’s a tribute, anyway.” Source 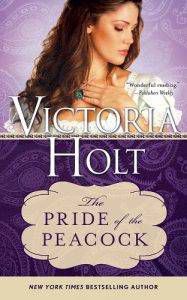 The Pride of the Peacock by Victoria Holt (1976)

“I prefer to do all the research myself,” she explains. “I have never thought it wise to employ researchers because delving into the past is not merely collecting facts, but actually absorbing the spirit of the age. I feel it is very necessary for me to capture that. It is something vague, intangible, which must be suggested; and is entirely a personal feeling that I have to discover and impart to the reader.”  Source 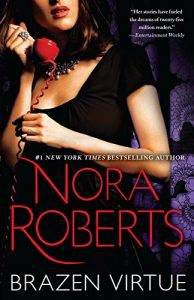 “I’m not interested in writing about the damsel in distress unless the damsel can, at least, learn to take care of herself. I like writing about strong characters, layered people, so that’s just what I’ve always done one way or the other.” Source 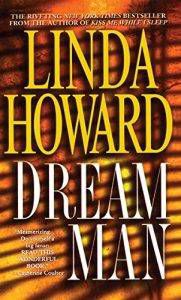 “There are some things I can’t read about, either. We all have our own boundaries, and I trust readers to know what they can stand and what they can’t. To me, “reader” is synonymous with “intelligent.” No one book is going to appeal to everyone, but the readers are smart enough to know their own taste. So it’s a matter of trust, on my part. I trust a reader to put a book down if it gets to be too much.” Source 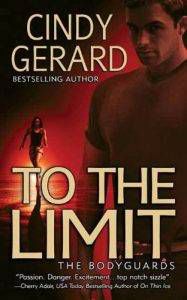 “I try to balance 50/50 but am not always successful. Sometimes the story simply calls for more action; sometimes it calls for more romance. I let the story take me wherever it’s going but always with an awareness that I need to satisfy both the readers who read for suspense and those who read primarily for romance.” Source 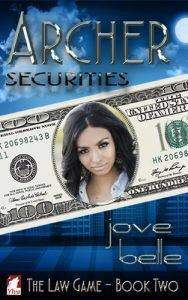 “I’m not good at mysteries. I don’t think I could write a successful mystery. I’m okay with suspense thrillers, but with that … you know who the bad guy is from page one … it’s just how it’s going to play out.” Source 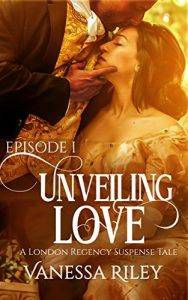 “It’s all about my faith. I hope to challenge my readers by placing my characters in distressing situations and showing how God can lead them to fulfillment. God is available to help and make you a better angel.” Source