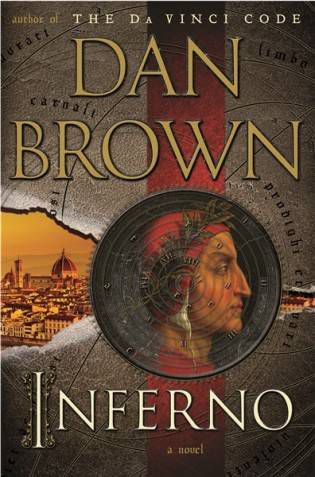 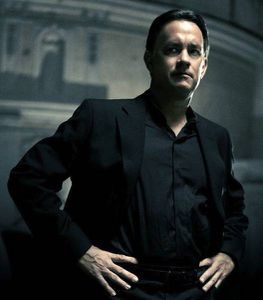 Tom Hanks as Robert Langdon, circa ANGELS AND DEMONS.

Handsome Symbologist Robert Langdon is at it again! He wakes up with retrograde amnesia in a hospital in Florence, barely escapes an attempt on his life, acquires a plucky female sidekick, and gets down to the important business of being handsome and symbology-solving. And that’s all within, like, the first twenty pages of Dan Brown’s new novel Inferno, a thriller that, predictably/reliably (take your pick) draws on Brown’s/Langdon’s wonkish knowledge of obscure art history and European architecture to save the world from a madman whose clues are drawn from Dante’s work of the same name.

Unpopular though it may be to admit it publicly, I kind of love Dan Brown. The books are ridiculous, sure, but they’re consistently fun to read and perfect for summer weekends when the old brain needs a vacation. It’s nice to be able to unplug and let Robert Langdon do all the worrying for me. If you’ve read Brown, you know there’s a formula to his stories, and you can count on certain items and ideas making repeated appearances. So just for kicks, I kept track of a bunch of Brown’s favorite things during my latest adventure with Robert Langdon.

Fellow Rioter Greg and I will be breaking down our full reactions to the book together in a separate post, so today I give you, simply, Inferno by the numbers. I drank while reading, so, you know, the counts might not be totally accurate.

Bad guys who jump off buildings: 1

Reminders that Robert Langdon is a symbologist: 16 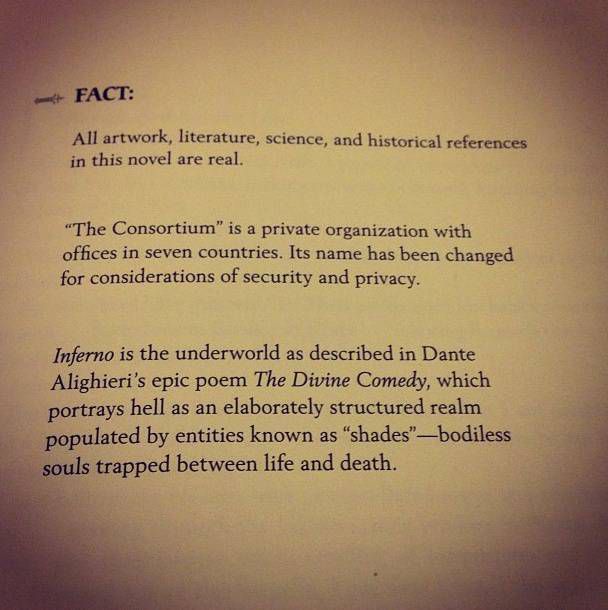 Times Robert Langdon thinks he is going to die: 3

Mentions of the Girl Friday’s (her name is Sienna Brooks) ponytail: 13

Symbols actually printed into text of the book: 4

People who are not what they seem: 2

Hints that Robert Langdon is suave with the ladies: 4

Number of times I wondered if Robert Langdon would be any good in bed: at least a dozen (verdict: probably not, but I’ll bet he has one solid go-to move)

Mistakes Robert Langdon recognizes he made just in the knick of time: 1 (he wouldn’t be likable if he were perfect, you know)

Boats with symbolic names: 1 (The Mendacium….come on, you know that’s great)

Lengthy expositions about architecture, art, history, and Robert Langdon’s taste in clothing: you know I wasn’t counting that closely 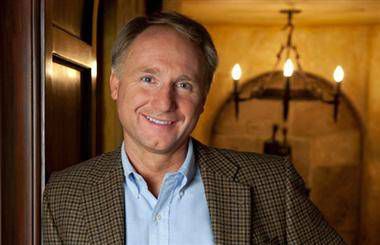 Do you think Langdon’s preference for Harris Tweed is an autobiographical detail? Hmmmmm.

Publishing jokes: 4 (the best being when Langdon’s editor thinks he would be more deserving of favors if he wrote, say, Fifty Shades of Iconography)

Any recurring tropes I missed? Do you have a favorite Dan Brown detail?