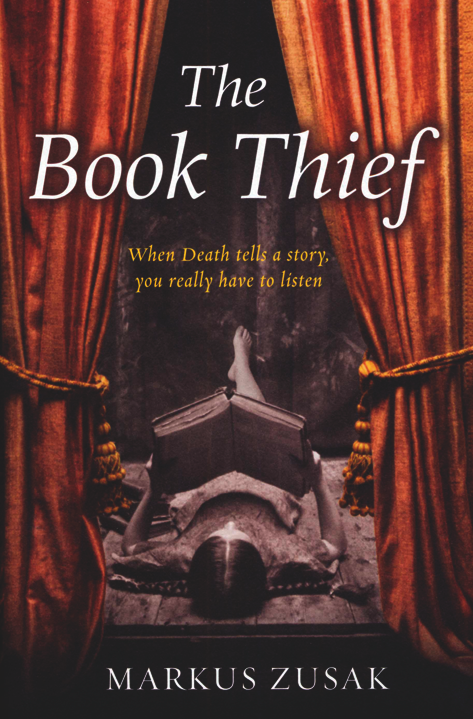 On Tuesday, the first episode of the animated web series Vixen premiered on the CW Seed. Set in the same universe as Arrow and Flash, Vixen will consist of six short “episodes” that add up to one half-hour story. It stars Megalyn Echikunwoke as the Mari Jiwe McCabe – a.k.a. Vixen – who uses a magic necklace called the Tantu Totem to mimic the abilities of any animal.

Now, Vixen’s a character with some pretty interesting history. She was almost the first black heroine to headline a DC comic, way back in 1978. But DC’d been seeing some shaky sales figures in 1977 and wound up canceling Vixen #1, along with a couple dozen other titles both new and ongoing, in what’s now known as the “DC Implosion.” She finally snuck into comics in 1981, in a Superman story, but it wasn’t the high-profile debut she’d been intended for.

A couple years later, she joined the Justice League…but during the much-maligned “Justice League Detroit” era, where her teammates consisted of such luminaries as Vibe and, like, Dale Gunn. She’s bounced from team to team over the past three decades – the Suicide Squad, Birds of Prey, two other iterations of the League – but never really hit the big time. It wasn’t until 2008 that she got her own book: the five-issue miniseries Vixen: Return of the Lion by G. Willow Wilson and CAFU.

And yet she’s DC’s most prominent black heroine.

That’s pretty damn shameful on DC’s part, really – both that their most prominent black heroine is pretty firmly C-list, and that I can’t even really think of any others who might challenge Vixen’s claim to that title.

It also sucks because you guys, Vixen is awesome. She’s been unfortunately saddled with her Justice League Detroit reputation, but the truth is she’s a total powerhouse, and when written well, can use her powers in incredibly interesting, versatile ways. She’s determined as heck and a stone cold badass; one of my favorite Vixen moments is a killer fight scene in the 2006 JLA series where she takes down the android Amazo after he’s already taken out the rest of the League. Plus, her backstory ranges from the epically Shakespearean (her uncle killed her father and stole the Tantu Totem, and Vixen later defeated him in a fatal battle) to the kind of sublime silliness that’s so very comics (her day job is supermodel because why not?), which gives her a whole range of genres to play with.

With the new show, though, it seems like DC is finally trying to give Vixen a bit more of a spotlight. So how did it do?

Well, honestly, it’s hard to say, because this first installment is only four minutes. There’s only so much that you can accomplish in that little time, and with nearly half of that taken up by an out-of-context fight scene between Vixen, Arrow, and Flash, we’re not left with much time to get to know Mari or set up any kind of internal conflict. It seems clear that they’re not going with her comics backstory, though, since the episode includes her new-for-the-show foster father bailing her out of jail after she apparently stabbed a jerky prospective employer in the hand with a pen. Immediately thereafter, they’re accosted by muggers who demand the Tantu Totem and…the episode ends. Not much there there.

For all that the CW cheaped out on the running time, they didn’t on the animation. It’s very reminiscent of the style of Young Justice, which I’ll admit is a bit too stiff and angular for my tastes, but it’s certainly polished, and the fight scene is spectacular. You really get the sense that Barry and Ollie are finally cutting loose after being trapped in live action for a couple of years, what with all the running up buildings and showy trick shots, and watching Vixen shift through her suite of animal powers feels like seeing potential finally realized.

I just wish there were more context to it all. Honestly, if I weren’t worried that low view counts would mean no additional “seasons” of the show, I’d save all of Vixen to watch in one fell, 30-minute swoop. This just doesn’t seem like an ideal way to tell a story that’s going to grab audiences.

Still, here’s hoping that the next couple episodes get us deeper into the meat of Vixen’s story – and that they get enough eyeballs on them to earn Mari a longer second season, or maybe even a live action turn on one of her sister shows. She certainly deserves it, and it’s long past time.

In the meantime, check out a couple of her best comics appearances:

Vixen: Return of the Lion by G. Willow Wilson, CAFU, Santiago Arcas, Rob Clark, Jr., and Joshua Middleton: Vixen returns to her homeland, the fictional African nation of Zambesi, to uncover the truth behind her mother’s death. Gorgeous and gripping, this really shows Mari’s potential as a lead.

Suicide Squad v1 by John Ostrander, Kim Yale, Luke McDonnell, Karl Kesel, Carl Gafford, Todd Klein, and others: The original Suicide Squad is one of DC’s best comics ever, period. Vixen joined the team, off and on, for issues 11-58, seeking to rein in her violent side. It’s one of her more complex portrayals as she, like the rest of the team, grapples with questions of identity and ethics. Unfortunately, the issues in which Vixen appears are not yet collected in trade. Get on that, DC!