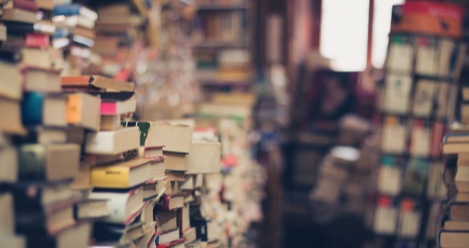 The UK’s newest independent bookseller is gearing up to open his doors – after winning a bookshop in a raffle.

The unusual prize was dreamed up by Paul Morris, who opened Bookends in Cardigan four years ago. The shop is profitable and would have made an estimated £30,000 in a sale, but Morris said he wanted to give someone else the chance to realise their dream of running a bookshop. Over the last three months, anyone who spent more than £20 was eligible to be entered into a raffle to win it.

Fox 2000 has moved up the release date for its adaptation of Angie Thomas’ The Hate U Give by two weeks to October 5. It now will open in limited release then expand the following week and go wide on October 19.