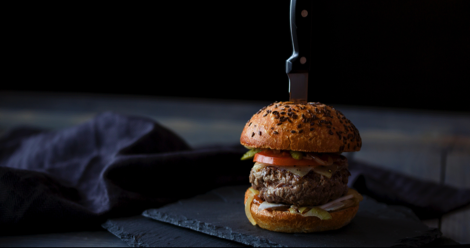 I love murder mysteries and I love food. The combination? Delightful! Here’s a list of some culinary murder mysteries that center around food and death. Some of these are new arrivals while some are old classics. I’ll admit: not all of these books are the best murder mysteries, but I fell in love with the characters (and their worlds). Also, lots of these texts feature poison as the murder weapon. What else could a gal want? 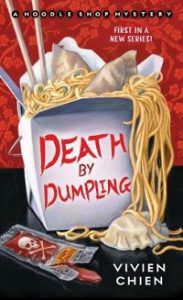 Death by Dumpling by Vivien Chen

This debut novel centers on Lana Lee, a twenty-seven-year-old who works in her parents’ noodle restaurant after quitting her job and a terrible breakup. When Mr. Feng, property owner of the mall that houses the restaurant, ends up dead after Lana delivers his lunch order, things don’t look to good. Lana decides she has to clear her name and begins sleuthing to find out who killed Mr. Feng. Lana is a delightful main character with a dog named Kikkoman! This is definitely a series I read for the characters rather than the mystery. It’s not the strongest, but it’s still fun to watch Lana do her thing.

The second novel is already on its way in August. 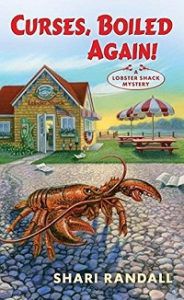 This new series is narrated by Allie Larkin, an injured ballerina, who is recovering in her home town of Mystic Bay. While going through rehab, she is helping her Aunt Gully’s new business, the Lazy Mermaid Lobster Shack, which serves delicious lobster rolls. When Aunt Gully is invited to participate in a TV show competition for best lobster roll, Allie and her sister are thrilled. However, the competition stinks to high heaven when the first roll poisons four judges. Allie has to clear her Aunt’s name and find out the real poisoner. Again, not the most creative of mysteries, but Aunt Gully and Allie are delightful. The second novel comes out in July. 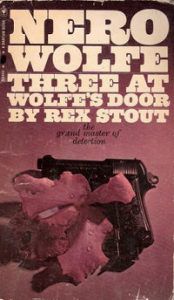 Rex Stout’s Nero Wolfe series is one of my absolute favorite series. It’s an old one but a goody. Nero Wolfe is a food obsessed genius who refuses to leave his brownstone and sends his his brilliant legman, Archie Goodwin, to bring him witnesses and clues. While all the stories involve food, this book contains three short stories including “Poison a la Carte.” In a rare instance, Wolfe leaves the comforts of his brownstone to attend the annual dinner of the Ten for Aristology, cooked by his personal chef Fritz. However, when one of the guests is poisoned, it’s up to Archie and Wolfe to figure out the murderer. 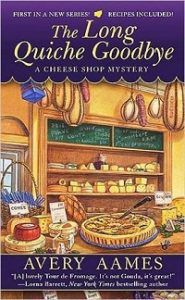 This cozy series is based around my personal favorite topic: cheese. Charlotte Bessette has been granted the cheese mongering mantle by her grandparents and has taken over their cheese shop with her cousin Matthew. During their grand opening after extensive renovations, the greedy and disliked property owner is found stabbed with one of Charlotte’s knives. And the finger is pointed at her grandmother. Out of necessity, Charlotte has to clear her grandmother’s name. I have to say, the mystery wasn’t bad in this one. Also, gotta give mad props for a great name and nod to the great Raymond Chandler. 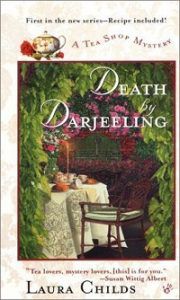 Death by Darjeeling by Laura Childs

Theodosia Browning decided to quit her high profile marketing job and open her own Indigo Tea Shop in Charleston, South Carolina. However, when someone turns up dead from poisoned tea, Theodosia has to uncover the culprit. This long-running series is as charming as a cup of tea. The characters are delightful. It makes me want to retire and open my own tea shop someday. 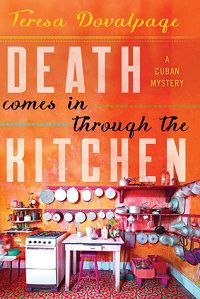 In 2003, food writer Matt travels to Cuba to propose and marry his Cuban girlfriend and food blogger, Yarmila, but instead of matrimonial bliss, he finds her strangled in her bathtub. Now, he’s a person of interest and stuck in Havana until the police decide what to do with him. I liked how it tried to show Cuban day-to-day life. I also love the occasional blog posts by Yarmila about her favorite Cuban dishes as well.

What suggestions do you have for culinary murder mysteries?