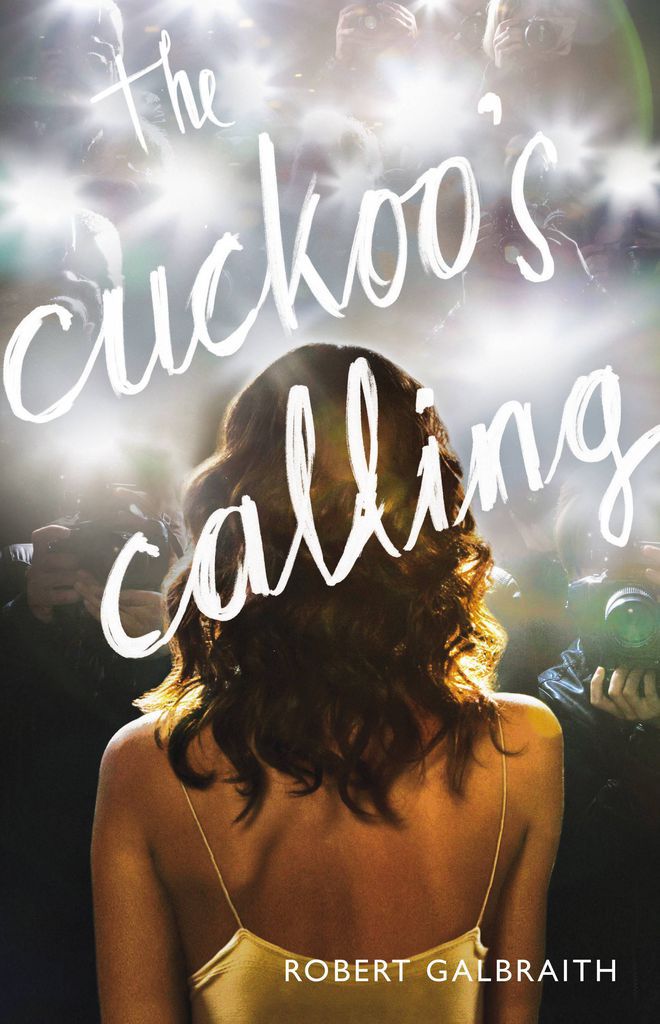 I recently finished Robert Galbraith’s…er, J.K. Rowling’s…The Cuckoo’s Calling. All in all, it was a good book. I thought the writing was very good, and even though the plot was a little slow and meandering, I enjoyed reading it. It was really a classic detective novel: grizzled and damaged P.I., attractive secretary who does some sleuthing of her own, and a story that gets put together throughout the novel in the protagonist’s mind, but is only revealed to us, the readers and hot secretary, at the very end.

As I was reading, I kept having moments of remembering that it was actually J.K. Rowling who wrote the book and not Robert Galbraith. Which got me questioning as to how much I can separate the author from the text when I’m reading. Does simply knowing the author – an author I may love – inform how much I enjoy the book? I think in many cases it does, and I’m often unable to really judge a book by its own merit. Is that a bad thing though?

For instance, last fall I finished Stephen King’s Gerald’s Game. It’s an unusual story that centers almost entirely on a woman who has accidentally killed her husband during sex, and she’s alone in a house in the woods, naked and tied to a bed. (Her husband was into that.) All 400+ pages are about her mental games, her trying to free herself of her literal bonds, and her trying desperately to not relive some horrible memories of when she was a child.

I enjoyed it, but when I think about it, I’m not sure I could have said that had it not been an author I know and love. It was kinda boring and kinda slow and kinda not really all that great. But it’s Stephen King! Therefore, it’s golden in my book.

What I still can’t decide is if this actually matters in the life of a reader. Should we try to disconnect the text and judge the book on its own? Perhaps if we’re professional book reviewers. But if we’re just fans of the written word, then I’m not sure it does matter.

Back to Cuckoo’s Calling. What was really interesting about the experience was that I kept seeing Robert Galbraith’s name on the cover every time I opened the book (it was a hardcover copy). It was like a mental game where the book itself kept trying to make me forget it was J.K. Rowling, and I actually quite appreciated it. I truly believe that because of the pseudonym, I was able to be absorbed in the text and not in J.K. Rowling Judgement Land. Now, were this an ebook version of Cuckoo’s Calling, I’m not sure it would have the same effect. It was that stupid little detail of seeing the name on the cover that cemented it into my mind. (I should note that it also helped that there is liberal use of cursing in the book — which separates it a lot from her HP writing.)

What do you think, readers? Does your love for a particular author get in the way of enjoying or not enjoying certain books? Is that something you even pay attention to? Will you continue buying a certain author, even if the last handful of books have disappointed you? (My answer to that question is a definite yes – I’ll always hold out in hopes of another great piece. Although having said that, I can’t think of an author off the top of my head who this applies to.)