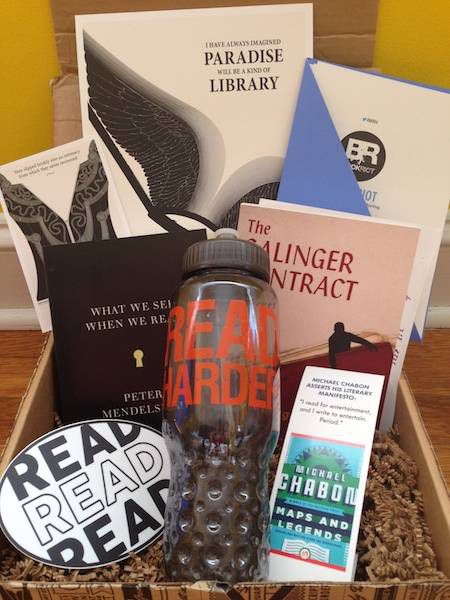 Rocky Balboa, the world famous Italian Stallion created by and portrayed by Sylvester Stallone, has been a part of the American cultural landscape since 1976. G.I. Joe has, in one form or another, existed as a military toy line aimed primarily at young boys since 1964. Both Rocky and the Joes exploded in popularity in the early 1980s. It wasn’t until 1987 that behind the scenes dealings attempted to bring the two popular franchises together.

In that year, G.I. Joe’s popular Marvel comic series got a 4 issue spin-off titled G.I. Joe: Order of Battle. That miniseries series listed all the various heroic Joes and evil minions of Cobra that were then a part of the main series. It was a Who’s Who for all the characters in the ongoing comic. In the second issue, readers found a surprising new addition to the Joe lineup: Rocky Balboa himself.

Like Sgt. Slaughter and William “The Refrigerator” Perry before him, Rocky was a well-known property the Joes attempted to pull in from outside of their franchise. His role would be that of a trainer, helping the Joes get to the peek of physical perfection while gaining the heart and endurance of a champion. Everything was moving towards this perfect pairing.

Until, suddenly, plans changed. While Stallone was working to license the Rocky character to Hasbro, he also licensed Rambo to Coleco, a toy competitor. In retaliation, talks to add Rocky to the Joes fell through. Rocky’s addition to the Joes lineup never officially happened. Word of this falling out didn’t hit Marvel in time, so when G.I. Joe: Order of Battle #2 shipped, Rocky was still a part of it.

The following issue, Marvel did the only thing it could: print a hasty, awkward, full page retraction. You can almost hear the heads rolling behind the scenes.

And that was it. The entirety of the Rocky and G.I. Joe crossover consisted of a single issue of a spinoff title that was immediately decreed to be incorrect in the harshest way possible. This time, Rocky couldn’t go the distance. He couldn’t even get in the ring.