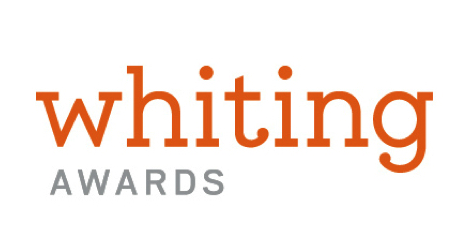 The Whiting Award is given annually to writers in early stages of their career after a grueling judging process. The award has a strong track record for finding greats before they are famous—David Foster Wallace, Lydia Davis, Michael Cunningham, Sarah Ruhl, and Denis Johnson were all early recipients—and has earned a reputation for having an uncanny ability to predict the future of literature.

Read on for the Whiting Award recipients.

“Please come see @lovesimonmovie in my hometown of Spring, TX for free! @halls.simon and I bought out the whole screening for you,” reads Bomer’s post. “This is an important movie, and a really good one. I know you’ll love it so come watch for free this Sunday!” The post further explains where and how to pick up tickets for the showing.

Margot Robbie is teaming up with the Australian Broadcasting Corporation to create a new television series based on a modern version of the works of Shakespeare, told from female perspectives and led by an all-female creative team.