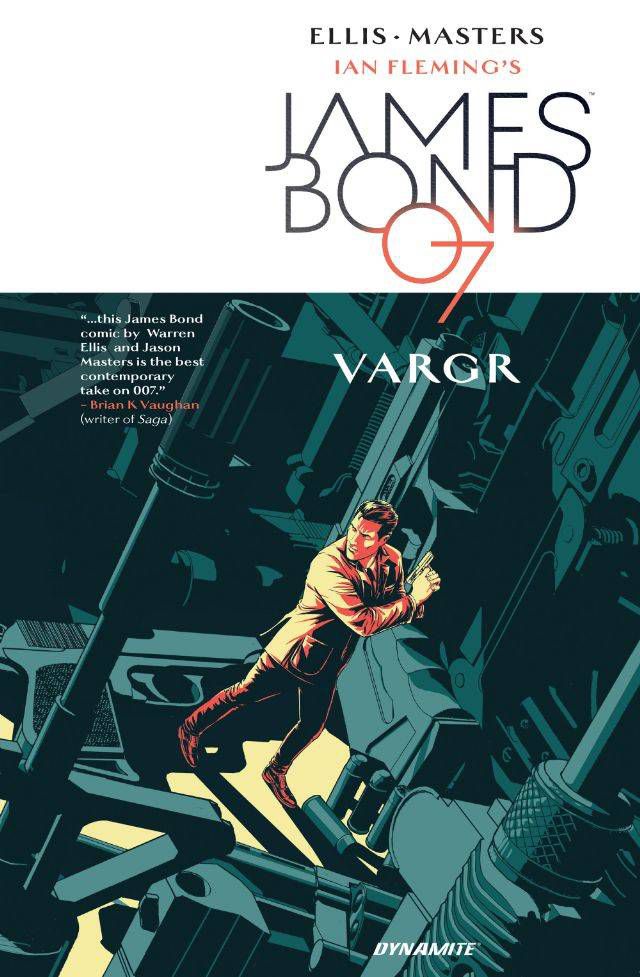 It’s always seemed a bit funny to me that comic books are a huge source of action and adventure stories. Movies and TV shows can provide viewers without hundreds of frames per second, creating the illusion of movement; books offer the precise details that help readers build a scene in their minds. But comics are like photographs, or paintings — the frames that readers have to make sense of are only fragments, still moments snatched from a conversation, or an action sequence.

Creating a sense of movement on a static page is a feat unto itself, but creating fight movement that reads like a dance on a page is nearly a miracle. The unique comic book layout allows for movement between panels, in which your eye and imagination work together to fill in the action that must have occurred in the white space around each box.

Understanding the full strength behind a punch or the force of a kick within a single frame means readers must follow an artist along the page. Some stories make excellent use of sound effects to indicate the connection of a fist with a jaw, or any other parts of the body. When the right string of nonsense letters comes together, you suddenly get the exact sound of a palm on a cheek, a knee in a gut, or a foot stomping on a knee joint. You feel it, and you know what the characters are feeling.

The ability to do that is just one of the many things I took for granted about comics, and something I finally sat and took notice of in Warren Ellis’ (words) and Jason Masters’ (art) new James Bond title since before the first issue dropped in November 2015 (with colors by Guy Major and letters by Simon Bowland). I’ve read a number of the Fleming novels and watched nearly all the movies, so I was interested to see how such a cinematic story translated to the comic page.

In a word: excellently. In most issues, readers are treated to multiple pages of action, but there was an especially well drawn fight spread in issue 5 that would make even Daniel Craig proud. Bond, hot on the heels of a new lead, is ambushed in his car in a shipyard, and after a brief back and forth, he throws himself free of the car and he and his assailant engage in a five-page fight to the death.

What most strikes me on these pages and the feeling of movement that’s obvious throughout the fight. Even as we see only snippets of the scene — Bond with a bloody nose; his assailant throwing a fist into his stomach — there’s a grace to each pose and punch. You can see how one panel connects to the next, clearly imagining the stances between attacks and the split-second preparation that went into each hit.

Artists continue to amaze me, especially comics artists. In an action comic like Bond — and one that follows such an iconic character — they need to have a grasp on subtle facial expressions, grand fight moves, over-the-top villains, and even backgrounds that range from corporate offices to cities to countryside. The fights in Bond are crazy, but they’re real — they could happen. And capturing those moves on a piece of paper is a bit of magic I’ll never understand, but that I’m glad someone has learned how to do.