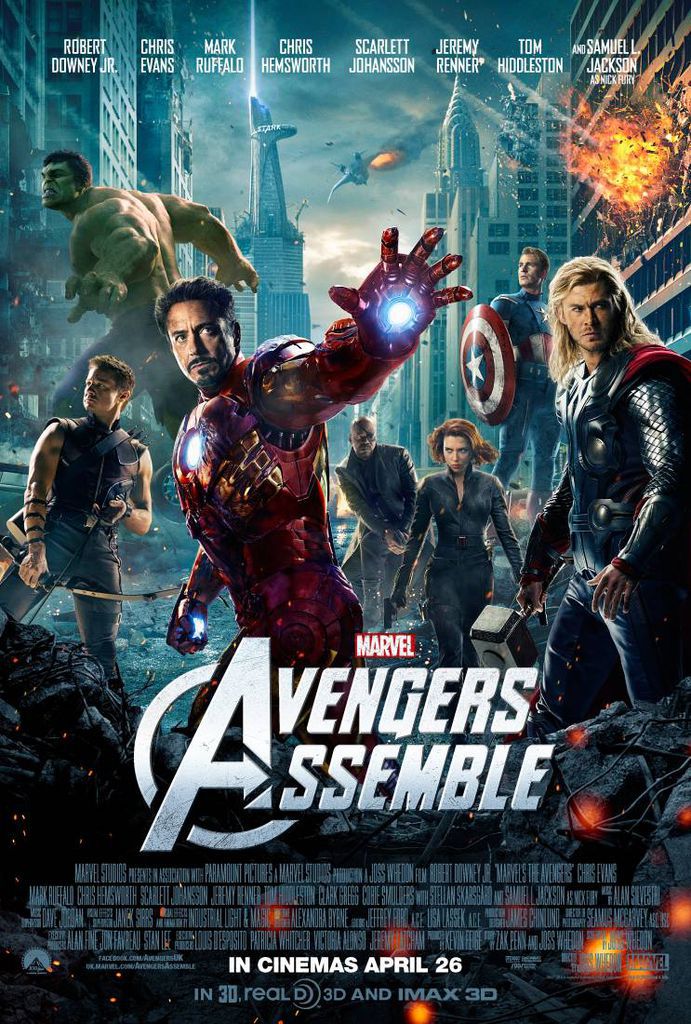 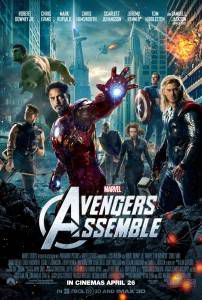 Last weekend, my boyfriend and I (like many, many, many other people) headed to our local movie theater to see The Avengers. I have a major soft spot for superhero movies, and an even more insatiable curiosity to read superhero origin stories.

Whenever I go to see a superhero movie (really, any movie), I always come home with the urge to read the source material. Inevitably, I spend the drive home from the movie looking up the characters’ histories on Wikipedia to answer some of my burning questions – What was going on with Black Widow and Hawkeye, anyway? – and to see if I can find a place to get started reading about each of the characters.

The problem is that no character from a comic book really has a single story. Inevitably, Iron Man and the Hulk and Superman and Batman have a debut comic, but their stories have since spun off into so many series and miniseries and volumes and relaunches that there is almost no way to chart a course from creation to present day iteration that won’t be impossible (or prohibitively expensive) to pursue.

I find that unbelievably frustrating.

In some ways, the same argument can be made for fairytales (although, I don’t know a lot about comic book publishing, so perhaps comparing super heroes to fairytales doesn’t make much sense). Snow White and Cinderella and the Beast each have an original author, but those stories have been remixed and re-purposed so many times that their original context is difficult to find.

But unlike comic book characters, a fairytale always seems to have one short, succinct original tale. There aren’t several volumes of the story of the Little Mermaid – she starts with Hans Christian Anderson and branches out from there – nor has the Little Mermaid been rebooted by her original creators to have a different origin story than she started with. There are lots of versions of the Little Mermaid, but it’s possible to bring her story back to the beginning, to compare the Disney movie to the first short story and gain something from the exercise.

Is it wrong that I crave the same sort of simplicity for my superheroes?

One recent-ish development in the comic book world that I’m cautiously excited about is DC Comics’ New 52. Basically, in a “bid to save comic books,” DC Comics is reimagining and redesigning 52 of their most recognized characters and setting each story back at issue #1. As Zachary Sniderman explains in GQ:

All that mumbo-jumbo is driving away the casual fan that just wants to see their favorite superhero punch a bad guy and save the day without getting bogged down in continuity errors. Not every current comic book is an intellectual maze but it’s still a trick to figure out why Robin is a girl in one series, a boy in another, and non-existent in a third. Or better yet, why Spider-Man is a Caucasian Peter Parker in one run and a half-black, half-Hispanic Miles Morales in another.

DC’s massive overhaul is meant to erase most of those obstacles and level the playing field. Fans that pick up any of the New 52 stories won’t have to bother about which “Earth” this Superman is fighting on. In some ways, it’s making the comic books more like the films: Character and continuity is simplified so that any fan—hardcore or casual—can just start reading.

While this project could be just another addition to my original problem – too many origins with no clear path forward – it at least gives a comics newbie like me a way to get started. For that, I’m pretty darn excited.