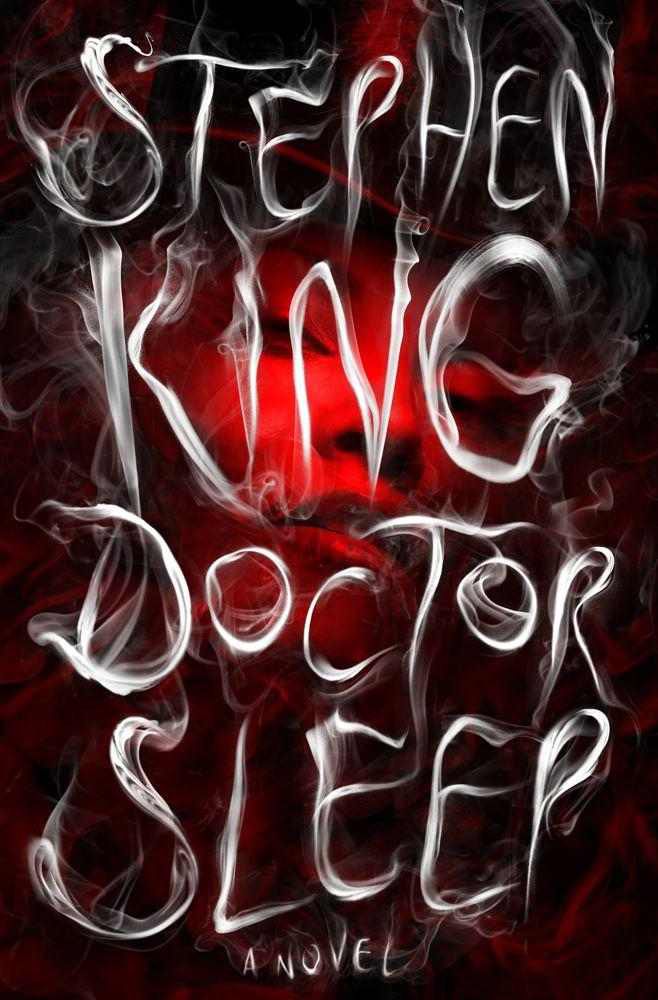 Anticipation abounds for Stephen King’s sequel to The Shining. What do you think of the newly revealed cover for Doctor Sleep, due out September 24?

Then Dan meets the evanescent Abra Stone, and it is her spectacular gift, the brightest shining ever seen, that reignites Dan’s own demons and summons him to a battle for Abra’s soul and survival. This is an epic war between good and evil, a gory, glorious story that will thrill the millions of devoted readers of The Shining and satisfy anyone new to the territory of this icon in the King canon.

Will you be reading Doctor Sleep?