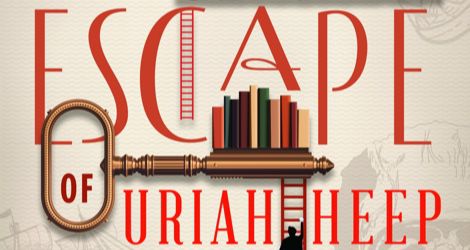 A magical tale made for book lovers? You’ve got our attention. Take a look at the cover for a fantasy debut from H.G. Parry, The Unlikely Escape of Uriah Heep, out July 2019, and check out the synopsis below: 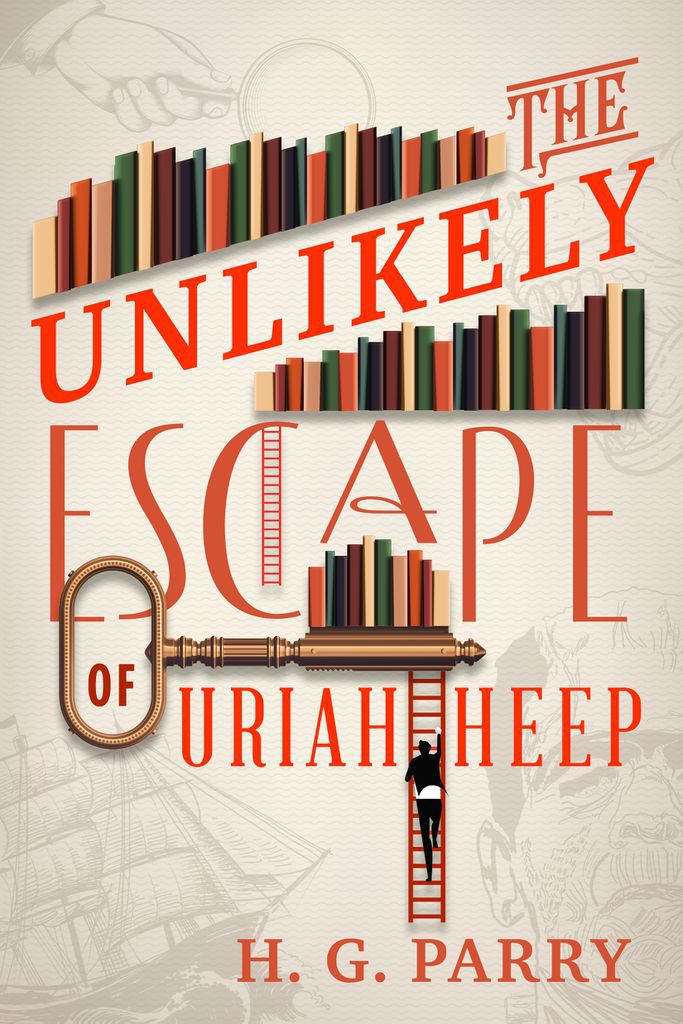 The ultimate book-lover’s fantasy, featuring a young scholar with the power to bring literary characters into the world, for fans of The Magicians, Mr. Penumbra’s 24-Hour Bookstore, and The Invisible Library.

For his entire life, Charley Sutherland has concealed a magical ability he can’t quite control: he can bring characters from books into the real world. His older brother, Rob–a young lawyer with a normal house, a normal fiancee, and an utterly normal life–hopes that this strange family secret will disappear with disuse, and he will be discharged from his life’s duty of protecting Charley and the real world from each other. But then, literary characters start causing trouble in their city, making threats about destroying the world… and for once, it isn’t Charley’s doing.

There’s someone else who shares his powers. It’s up to Charley and a reluctant Rob to stop them, before these characters tear apart the fabric of reality.