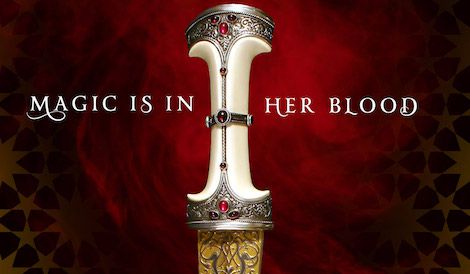 Epic fantasy readers, this one’s for you—a South Asian–inspired tale of magic, sleeping gods, and political upheaval. Check out the cover for Tasha Suri’s Empire of Sand, get the synopsis below, and don’t forget to pre-order before the November 13th pub date! 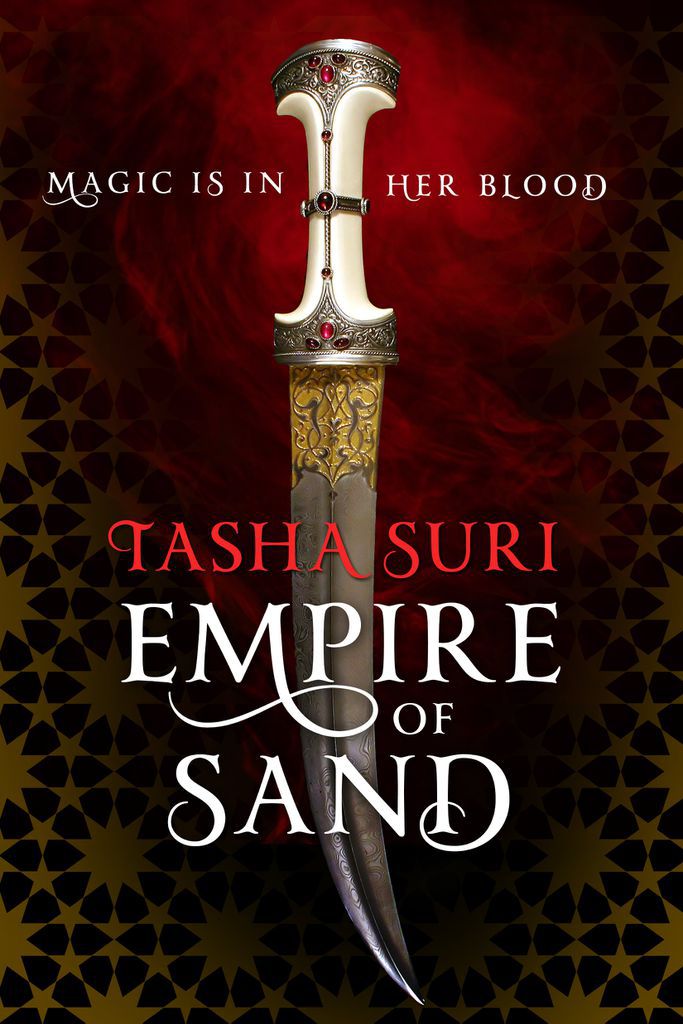 A nobleman’s daughter with magic in her blood. An empire built on the dreams of enslaved gods. Tasha Suri’s captivating debut is perfect for readers of City of Brass and The Wrath & the Dawn.

The Amrithi are outcasts; nomads descended of desert spirits, they are coveted and persecuted throughout the Empire for the power in their blood. Mehr is the illegitimate daughter of an imperial governor and an exiled Amrithi mother she can barely remember, but whose face and magic she has inherited. Unbeknownst to her, she can manipulate the dreams of the gods to alter the face of the world.

When Mehr’s power comes to the attention of the Emperor’s most feared mystics, she is coerced into their service, as they are determined to harness her magic for the glory of the Empire. She must use every ounce of will, subtlety, and power she possesses to resist the mystics’ cruel agenda—and should she fail, the gods themselves may awaken seeking vengeance…

Tasha Suri was born in Harrow, North-West London to Punjabi parents. She studied English and Creative Writing at Warwick University, and is now a cat-owning librarian in London. A love of period Bollywood films, history, and mythology led her to write South Asian–influenced fantasy. Find her on Twitter @tashadrinkstea.