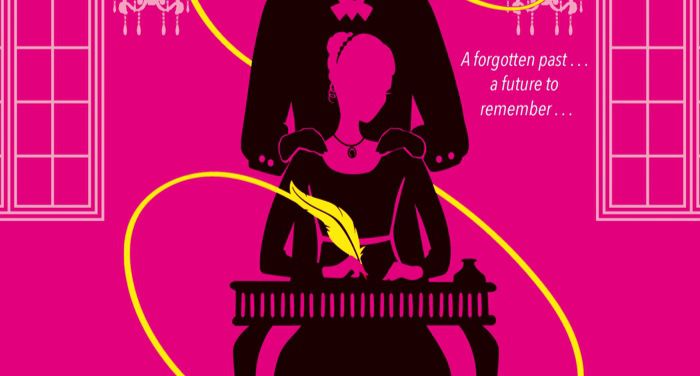 A secret society of widows in Regency England? Yes, please! Take a look at the cover for An Earl, the Girl, and a Toddler by Vanessa Riley, out April 2021. And check out the synopsis below:

Acclaimed author Vanessa Riley infuses the ballroom settings of Regency England with hints of Demerara Island and Jamaican flair in Rogues and Remarkable Women, her series revolving around The Widow’s Grace, a secret society of widows battling society to regain their money and a chance at love everlasting. In this sweeping second installment, as a shipwrecked woman searches for her memories after being imprisoned in Bedlam, she becomes entangled with a conflicted Lord who doesn’t know he holds the answers…

Surviving a shipwreck en route to London from Jamaica was just the start of Jemina St. Maur’s nightmare. Suffering from amnesia, she was separated from anyone who might know her, and imprisoned in Bedlam. She was freed only because barrister Daniel Thackery, Lord Ashbrook, was convinced to betray the one thing he holds dear: the law. Desperate to unearth her true identity, Jemina’s only chance is to purloin dangerous secrets with help from The Widow’s Grace—which means staying steps ahead of the formidable Daniel, no matter how strongly she is drawn to him . . .

Married only by proxy, now widowed by shipwreck, Daniel is determined to protect his little stepdaughter, Hope, from his family’s scandalous reputation. That’s why he has dedicated himself not just to the law, but to remaining as proper, upstanding—and boring—as can be. But the closer he becomes to the mysterious, alluring Jemina, the more Daniel is tempted to break the very rule of law to which he’s devoted his life. And as ruthless adversaries close in, will the truth require him, and Jemina, to sacrifice their one chance at happiness?