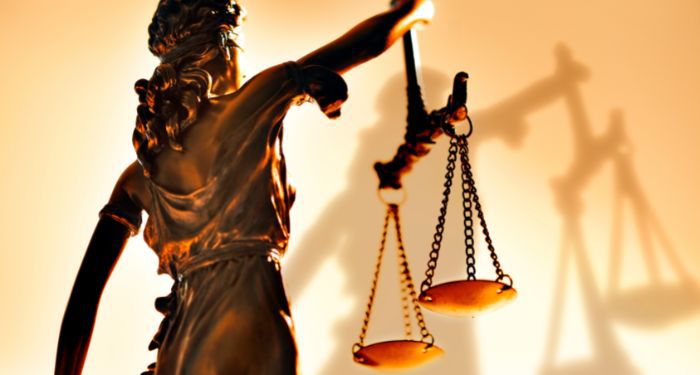 A Federal Court has blocked Penguin Random House’s acquisition of one of its main rivals, Simon & Schuster. The ruling by judge Florence Y. Pan was announced late in the day on October 31, but the full order is temporarily sealed to protect confidential information. The case has been watched closely by the publishing industry — which has already seen extensive consolidation in the last twenty years — and beyond.

A brief two-page document was released by the District Court for the District of Columbia, stating that “Upon review of the extensive record and careful consideration of the parties’ arguments, the Court finds that the United States has shown that ‘the effect of [the proposed merger] may be to substantially lessen competition’ in the market for the U.S. publishing rights to anticipated top-selling books.”

Penguin Random House has already announced that they plan to appeal the ruling and officials released the following statement:

“We strongly disagree with today’s decision, which is an unfortunate setback for readers and authors, and we will immediately request an expedited appeal. As we demonstrated throughout the trial, the Department of Justice’s focus on advances to the world’s best-paid authors instead of consumers or the intense competitiveness in the publishing sector runs contrary to its mission to ensure fair competition. We believe this merger will be pro-competitive, and we will continue to work closely with Paramount and Simon & Schuster on next steps.”

The Justice Department on the other hand has praised the ruling blocking the $2.2 billion acquisition, stating that the decision “protects vital competition for books and is a victory for authors, readers, and the free exchange of ideas. The proposed merger would have reduced competition, decreased author compensation, diminished the breadth, depth, and diversity of our stories and ideas, and ultimately impoverished our democracy.” Assistant Attorney General Jonathan Kanter of the Justice Department’s Antitrust Division also called it “a victory for workers more broadly.”

The acquisition by Penguin Random House, the single largest publishing house in the United States, of Simon & Schuster, the fourth largest, was first announced in November 2020. The merger would have created a publishing company that controlled roughly one-third of the publishing business. The Department of Justice sued Penguin Random House over the proposed acquisition in November 2021 and it went to trial in August 2022. The trial was watched closely by the industry and officials at Penguin Random House, officials at the other Big Five publishers, literary agents, and authors testified over the course of the trial.

Author Stephen King, who testified against the merger, has said in response to the ruling that he is delighted “that Judge Florence Pan has blocked the merger of Penguin Random House and Simon & Schuster. The proposed merger was never about readers and writers; it was about preserving (and growing) PRH’s market share. In other words: $$$” His comments have been echoed by many in the industry across social media in the wake of the announcement.

To read more of our reporting of the proposed merger and the DOJ’s response: