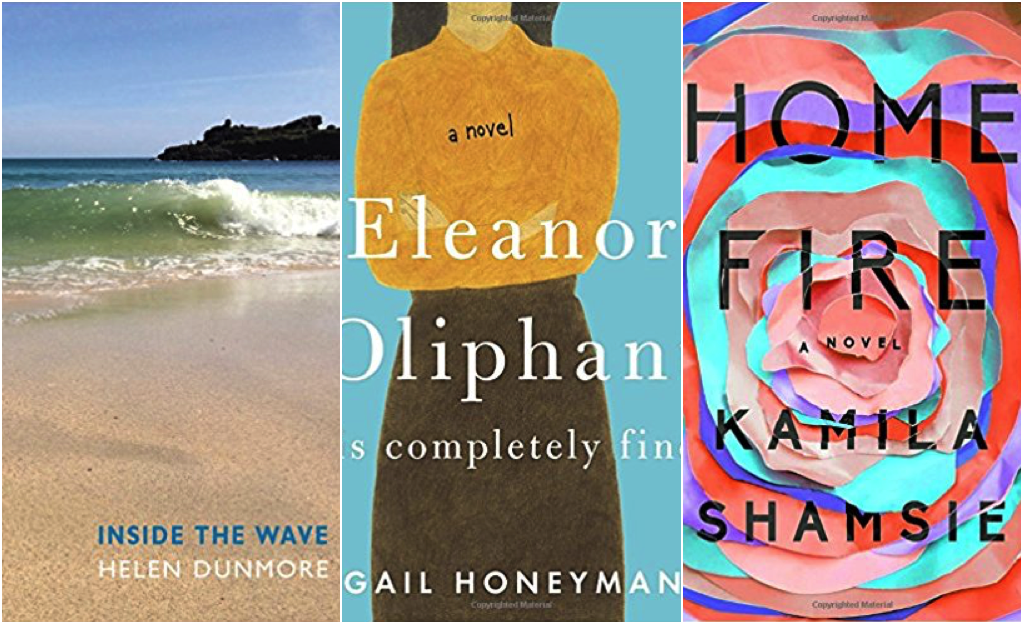 The Costa Book Awards is one of the most popular literary prizes which  honours some of the most outstanding books of the year written by authors based in the UK and Ireland.

I had my fingers crossed for Jon McGregor’s Reservoir 13 which has been shortlisted for just about every award it is eligible for. I hope it finally gets a much deserved win. Other highlights for me were The Clocks in This House All Tell Different Times which sounds like a dark and strange fairytale and Kumukanda, a poetry collection from a Zambian writer which is getting a lot of buzz.

Without further ado,here are all the shortlists: