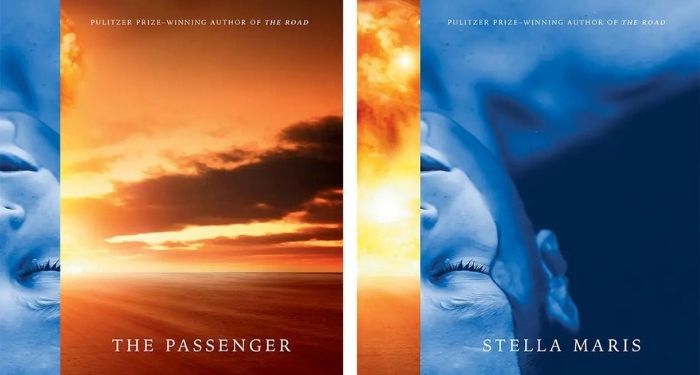 On Tuesday, March 8th, the news broke that Cormac McCarthy has not one, but two new novels coming out in fall 2022. McCarthy fans have been waiting for a new book since 2006 when the acclaimed author published his mega-hit The Road. McCarthy, who is 88, will publish The Passenger on October 25th, and Stella Maris on November 22nd. Fans have known since 2015 that McCarthy was at work on The Passenger, but the existence of Stella Maris came as a surprise.

The two new novels are intertwined and tell a story of doomed love. Bobby and Alicia Western are siblings tormented by their father’s involvement with the development of the atom bomb. They are also tormented by their love for and obsession with one another.

The Passenger is set in 1980 in New Orleans. It tells the story of Bobby’s exploration of the wreckage of a sunken jet. He discovers that the plane’s black box, the pilot’s flight bag, and the body of one passenger are all missing. The 400-page novel describes how he becomes further enmeshed in this mystery.

Stella Maris focuses on Alicia, making this the first time McCarthy has built a novel around a female character. The novel, around 200 pages, is written in dialogue and consists of the transcript of a conversation between Alicia and her doctor. It’s set in 1972 in Wisconsin when Alicia is a doctoral candidate in mathematics. She receives a diagnosis of paranoid schizophrenia.

Both books are novels of ideas. According to the New York Times, the novels cover “the history of math and physics, the nature of reality and consciousness, whether religion and science can coexist, and the relationship between genius and madness.” The Passenger looks at loss, death, and the nature of consciousness, while Stella Maris is a philosophical investigation into God, truth, and existence.

These novels mark a departure in McCarthy’s work, diving into the history of math and focusing more directly on philosophical ideas than previous books. It’s a more scientific book than earlier novels as well. McCarthy is a trustee at the Santa Fe Institute where he is surrounded by theoretical physicists and mathematicians. He has long been interested in these subjects, but they are newly prominent in his fiction.

McCarthy’s publisher, Knopf, debated how to release the novels, details of which they have kept secret for years. They considered publishing them as a single volume or releasing them a year apart before settling on releasing them separately but within a short period of time.

Cormac McCarthy is widely acknowledged as one of most important living U.S. authors. He published his first novel, The Orchard Keeper, in 1965 and went on to publish nine more. He won a Guggenheim Fellowship in 1969 and a MacArthur Fellowship in 1981. 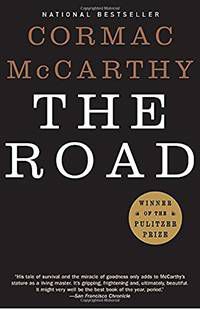 Notable among his novels are his Border Trilogy, which include All the Pretty Horses, The Crossing, and Cities of the Plain. He won a National Book Award for Fiction and a National Book Critics Circle Award for All the Pretty Horses in 1992. The second two novels in the trilogy won him the International Dublin Literary Award. His best-known novel, The Road, won a Pulitzer Prize in 2007 and was a pick for the Oprah Book Club. In 2008, he won the PEN/Saul Bellow Award for Achievement in American Fiction. Other notable novels include Suttree (1979) and No Country for Old Men (2005), made into a film by the Coen brothers in 2007. He has also written plays, screenplays, and short stories. His writing is known for its violence and also for his unique style, which uses punctuation sparsely and avoids quotation marks.

McCarthy’s new novels are among the most exciting literary events of the year. Knopf is planning a print run of 300,000 for both books and is also releasing a box set in December.