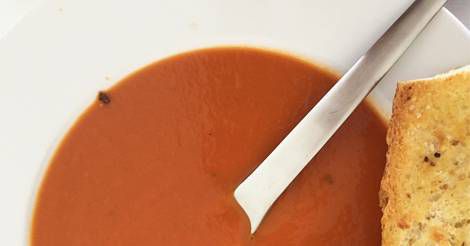 I’ve been obsessed with tomato soup my whole life. Something about those Campbell’s soup commercials seriously worked on my child brain. The thing is I never actually liked tomato soup. I kept trying it because I wanted to love it and feel that mmmmm feeling the actors had. I could dip my grilled cheese into it and enjoy it but when it came to the part of spooning it into my mouth I could never do more than a couple spoonfuls. I know I sound like a picky eater, and when I was a kid I really was like Mikey in the Life cereal commercials who didn’t like anything, but as an adult I’ve tried to retaste childhood hates. While some are destined to be forever hates—*hisses at fruta bomba and raisins*—most foods I’ve grown to like and even love, which set me on a quest to discover if tomato soup wasn’t actually for me or I just hadn’t tried the right ones.

Not only did I discover that I love tomato soup—especially in autumn—but I ended up with three great recipes of different degrees of difficulty to make depending on my mood and stress levels. 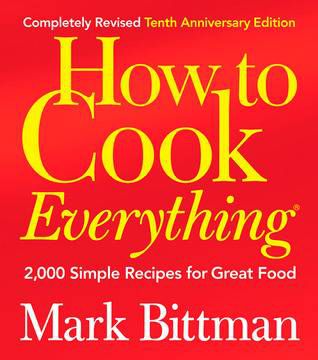 How to Cook Everything: 2,000 Simple Recipes for Great Food by Mark Bittman

Bittman’s tomato soup is really good, the quickest to make, and I always have all the ingredients in my kitchen: canned tomatoes (Pomi chopped tomatoes in a box are my favorite!), onions, carrots, and tomato paste. Bonus for me, he doesn’t use celery, which I never have! The soup takes 30 minutes or less and is a perfect thing to quickly throw together at the last minute. And because it’s Bittman—he’s like the kitchen god—he also has variations of the soup.

As for the rest of the cookbook: It’s my kitchen bible. Even when I use other recipes I will check what time/temperatures Bittman uses because his are always the best ones. I’ve made a lot out of this book and it’s always delicious, easy to follow, and he gives variations on most recipes that are really helpful. 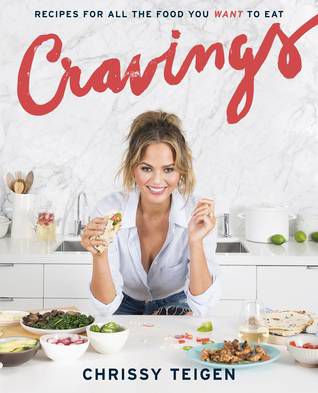 Cravings: Recipes for All the Food You Want to Eat by Chrissy Teigen

This tomato soup is hearty, flavorful and leaves your home smelling amazing! I say it’s the medium level of tomato soup only because you have to go to the market and buy a bunch of fresh tomatoes. The rest of the recipe is super simple to make, has only a handful of ingredients you probably already have, and the roasting of the tomatoes in your oven makes the house smell heavenly.

As for the rest of the cookbook: This is the only cookbook I’ve ever read like a book because Chrissy Teigen is delightful and hilarious and wrote short paragraphs before the recipes that are 100% her and 100% awesome. The recipes are also delicious, easy, and have gorgeous images to look at. Warning: don’t open this book while hungry, you will debate gnawing on the corners and licking the images. 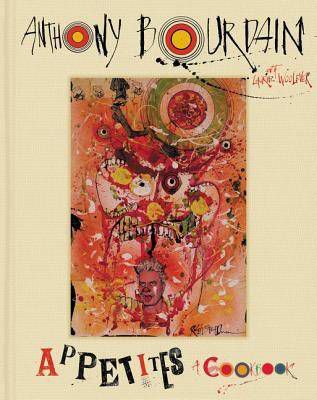 Appetites: A Cookbook by Anthony Bourdain

I say this is the most difficult to make out of the three because my kitchen looks like I went to war against an army of tomatoes and lost. But it’s mouthwatering good and makes so much that I’m able to freeze the leftovers for 1–2 more dinners. If you’re okay with multiple steps in recipes (boiling tomatoes and then dipping them in an ice bath to peel them) this one is really worth it.

As for the rest of the cookbook: If you’re a fan of Bourdain’s, or like ranty people, this is another cookbook with a big personality that I found amusing. It was also nice to see him talk about his at-the-time wife and their daughter along with the inspirations for much of the recipes.

After making each soup a bunch of times here are a few of my tips:

Adding the garlic from Teigen’s into the other recipes is a great idea.

So is adding the heavy cream from Bourdain’s.

If you want more than one meal (for 3 people), double Teigen’s.

If you puree the soup in the blender and then pass it through a strainer, save the “guts” from the soup for later dishes throughout the week. It make a delicious sofrito.

Served with a grilled cheese, BLT, or pieces of baguette roasted in the oven with olive oil, garlic, and salt is *kisses chef fingers*.

Do you have a favorite tomato soup recipe I need to make immediately?