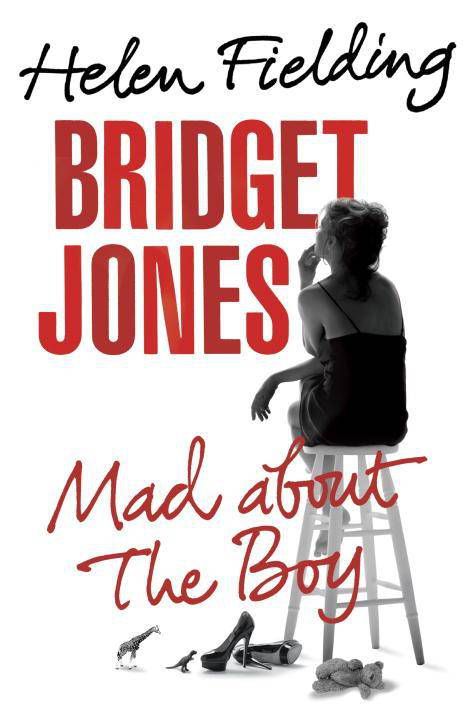 I am incredibly hesitant about reading brand new books. I get nervous about investing my time in titles that are so new there aren’t usually a ton of reader reviews (which I trust much more than newspaper reviews). Because of that, I’m going to throw out some titles here on Book Riot and see what YOU think of them. I’m going to ask you to convince me to read it (or not to read it), below in the comments. Those of you who have read it will get a chance to say what you think, those of you who are hesitant to read it will get to see what other readers think. Only rule: no spoilers please! 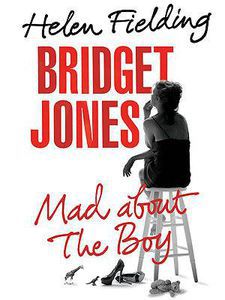 Bridge Jones: Mad About the Boy by Helen Fielding

I have heard not-so-great things about this book, people. I am a huge Bridget Jones fan, but will most likely pass on this one unless I am convinced to read it. My local book store says it’s actually doing well for them sales-wise, so there must be some people who like it and are recommending it to others.

Is it possible that the (what feels like a) MAJOR spoiler that was “leaked” before the book was released really doesn’t matter all that much? Could it be that trying to watch a fifty-one-year-old navigate social media won’t come off as annoying as it sounds (which is really, really annoying… Fielding knows that people well into their 70s and beyond are actually navigating social media now, right)? Do you think there’s a chance I won’t guess the ending of the book by the second chapter?

Why should I (and other readers) read this book?