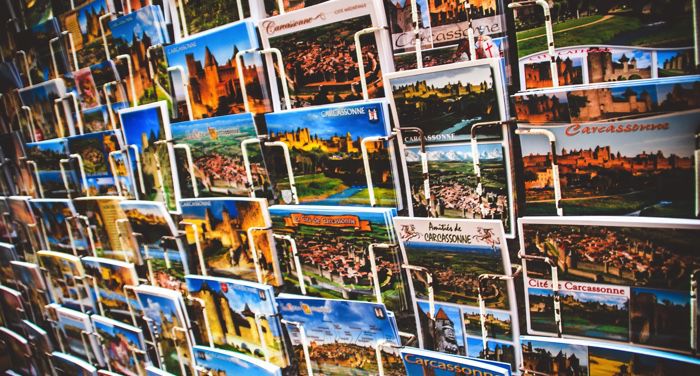 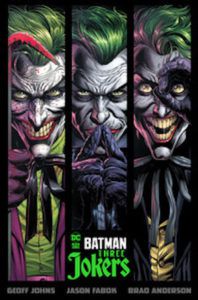 Who are the Jokers? Batman doesn’t understand how or why, but the fact is certain: the man he has spent a lifetime chasing isn’t one man at all. There are three Jokers. Now that he knows the unbelievable truth, Bruce needs real answers. Joined by Barbara Gordon and Jason Todd, two former victims of the Joker’s brutality, the Dark Knight is finally on a path to defeat the madman once and for all. Every last one of him. Geoff Johns and Jason Fabok reunite to present one of the most highly anticipated comics events in years! 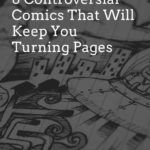 Illustrated tales of superheroes and their foes are surely to delight many readers seeking an escape from the daily world. The colorful pages, art, and stories behind some of our favorite comics are enough to get us certainly through rough days.

Yet, not every comic book and story is free from controversy. While appealing and exciting to read, some comic books have faced their own share of backlash and controversy, yet have thrived past the talk and have lived to tell their tales.

Below are eight picks for top comics full of controversy that will have you turning to the last page, eager to see what happens and where the story might go. It was quite a challenge to find more authors of color with controversial comics to add to this list. 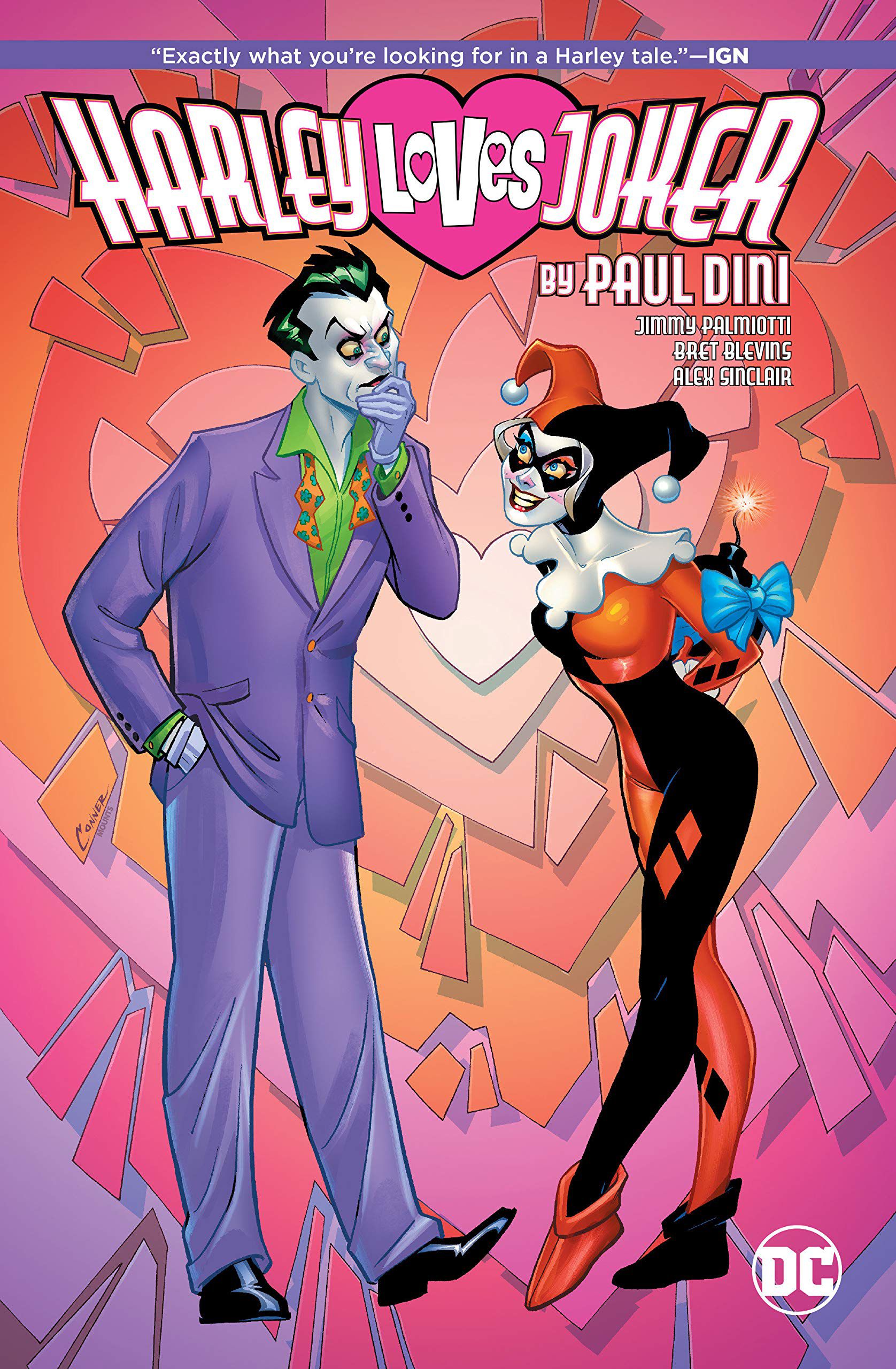 There’s no comic book relationship more toxic and controversial at times than that of Harley Quinn and The Joker. Formerly Dr. Harleen Quinzel, the smart and talented psychiatrist becomes obsessed and succumbs to the Joker’s every want and need after treating him in Arkham Asylum. This graphic novel and comic collection will have you scratching your head as their origin story and how such a seemingly strong female character became obsessed with the clown of crime. These stories highlight at a moment the biggest mistake of Harley’s burgeoning criminal career, when she accidentally reveals the location of Mistah J’s hideout, only to have him in the end, angry at her. While Harley proves her love to Joker always, it seems that Joker is simply manipulative and abusive of her. We love Harley, but certainly wish she had a healthier relationship to look up to. 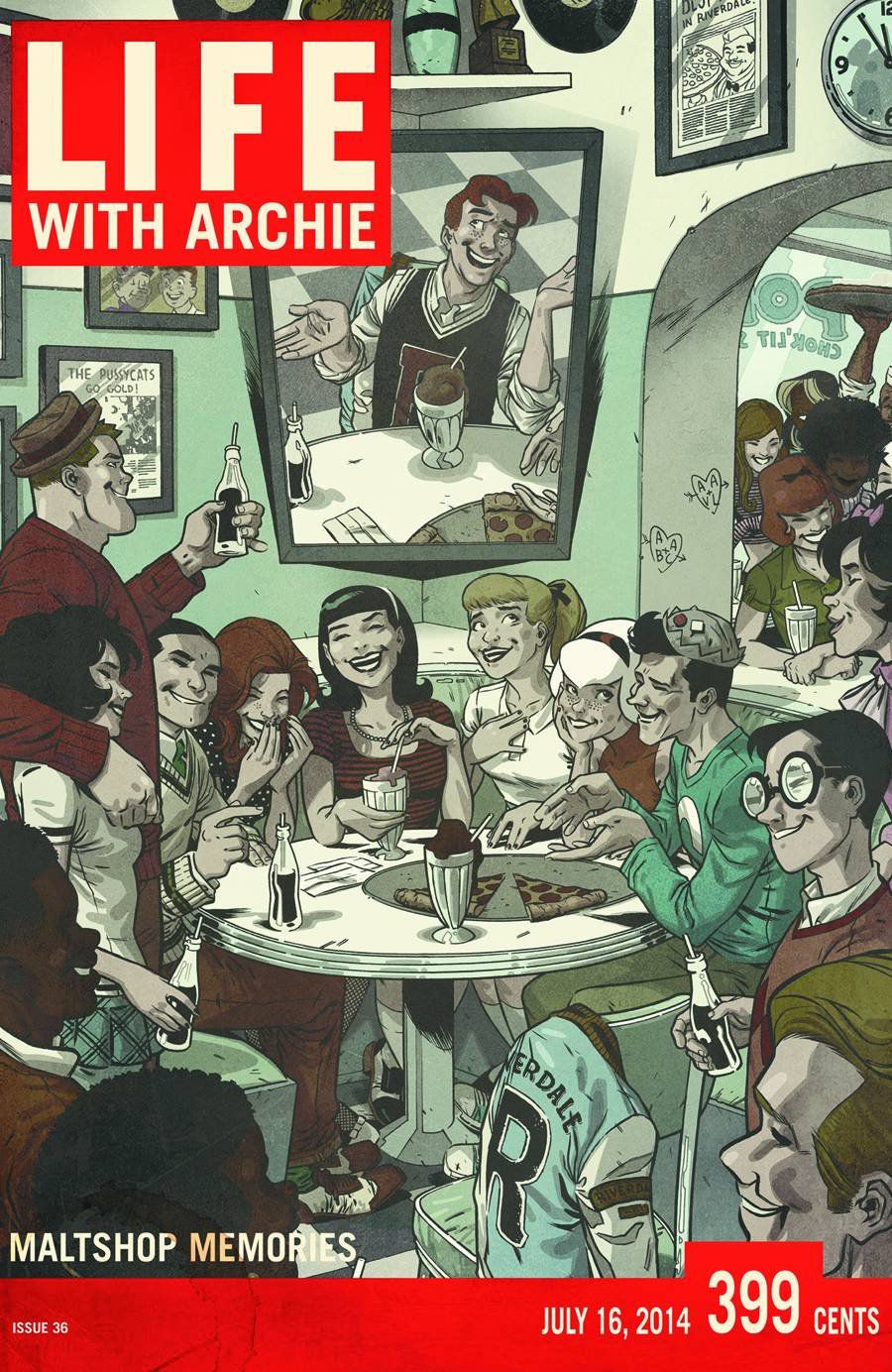 Life With Archie #36 by Paul Kupperberg and Ramon Perez

Archie and his friends are always lauded as those who will always be there for readers, with lighthearted stories throughout their comics. This is why Life With Archie #36 was thought of as controversial, for the main character himself, Archie Andrews makes the biggest sacrifice to save a friend, and ends up dying. Fans of the comics were completely heartbroken at this and it caused quite the uproar when they realized Archie was no more. This cover by artist Ramon Perez featured friends remembering our favorite hero, from a certainly a sad and shocking tale at the time of its release in January 2014. 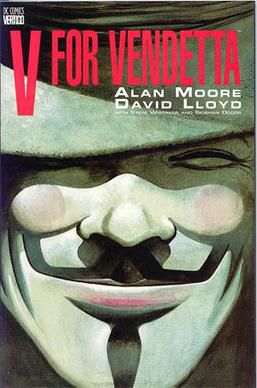 In this classic comic which was certainly ringing with themes of loss of freedom and one’s individuality, the controversy lies behind how bold its storytelling was at the time, and still lies true to today. V For Vendetta ultimately takes place in a totalitarian England following a devastating war that changed the face of the planet. In a world with no political freedom and precious little faith in anything comes a mysterious man in a white porcelain mask who fights political oppressors through terrorism and seemingly absurd acts which catch the eye of others in the grim situation. It’s certainly an interesting and cautionary tale that blurs the lines of good versus evil and what can happen in a world where anything could go. 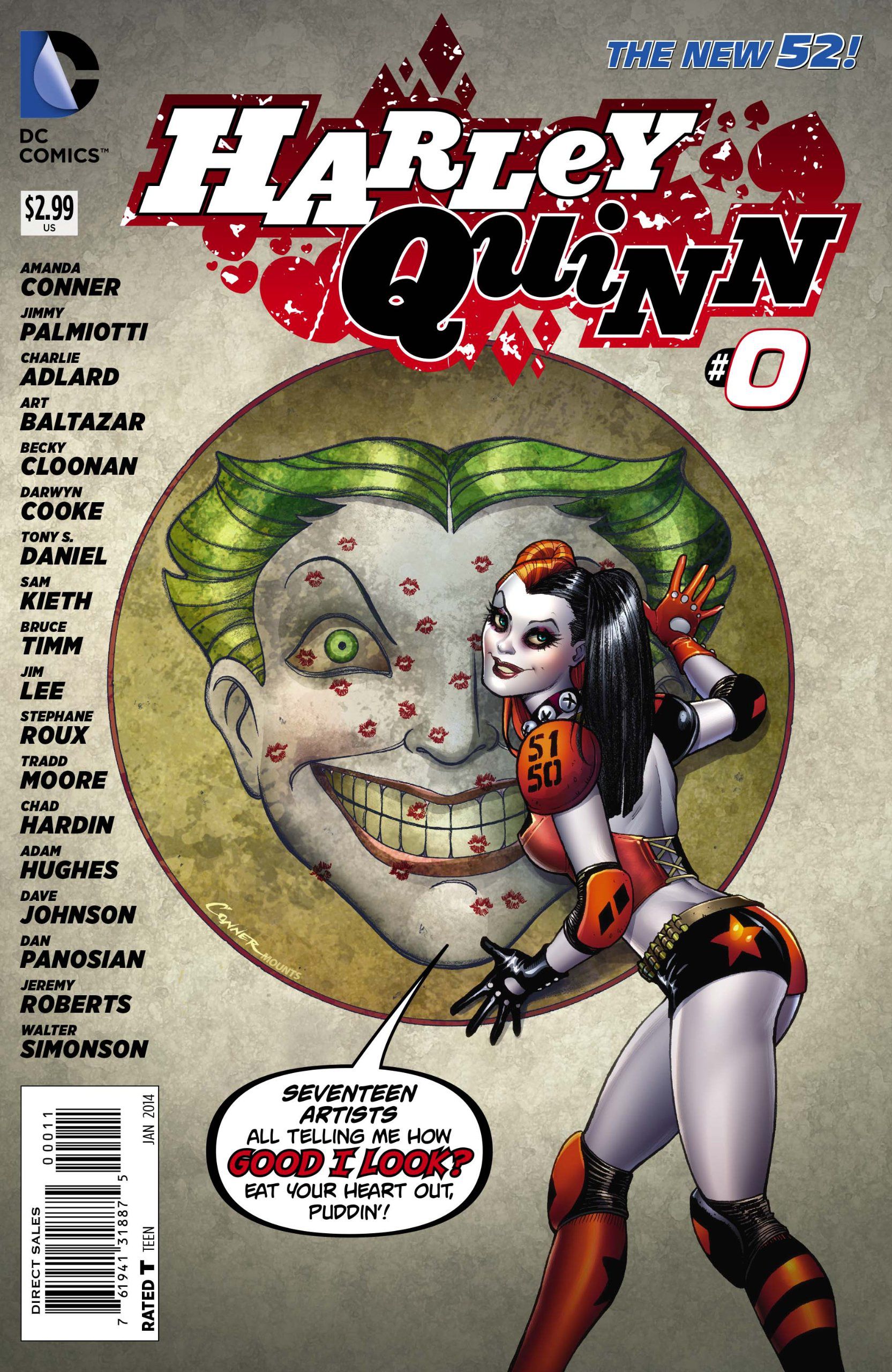 Harley Quinn and her relationship with Joker has always been a bit problematic, but the creation of Harley Quinn #0 with various artists and its priorly published final page came with controversies of its own. At the time DC Comics, including chief creative officer Jim Lee, had to speak about it, defend the artistic nature of the image, and also apologize. Towards the end of the comic book, an image at the end by an artist who won a contest to draw for the book, Jeremy Roberts, featured the beloved character apparently dying by suicide in a bathtub. While the image was later replaced after being called a “surreal dream sequence” and after The American Foundation for Suicide Prevention, American Psychiatric Association, and National Alliance on Mental Illness called the contest “extremely insensitive” and “potentially dangerous,” especially for young readers who might not understand the cartoonish elements behind the sequence. Even as it was replaced, the comic book world will never forget this controversial moment. 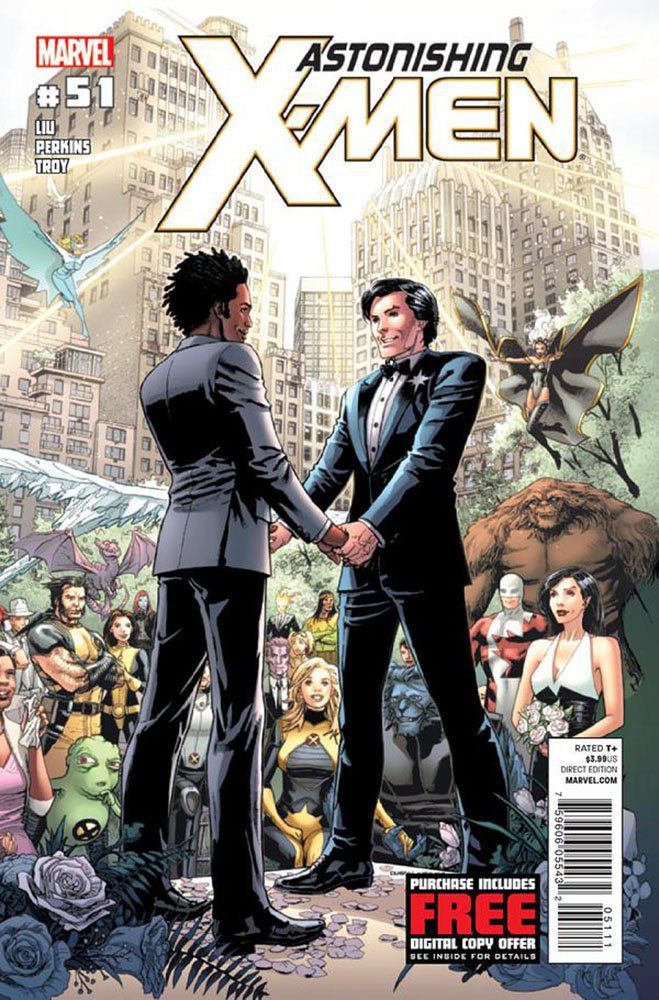 In the 2012 Astonishing X-Men #51, writer Marjorie Liu presented a wedding between characters Jean-Paul Beaubier and Kyle Jinadu, which caused a positive stir and created quite the conclusion. Northstar was Marvel’s first openly gay character. He and Kyle had been in a relationship since 2009, and as of 2011 they could legally tie the knot in New York. Of course, the comic came with some who were against the story and cover, most who were not even comic book readers at all, but in the end the cover and story openly and rightly represented marriage and love between the two characters and was a huge step in the right direction at the time for Marvel Comics, who received some positive reviews at the time of its release. 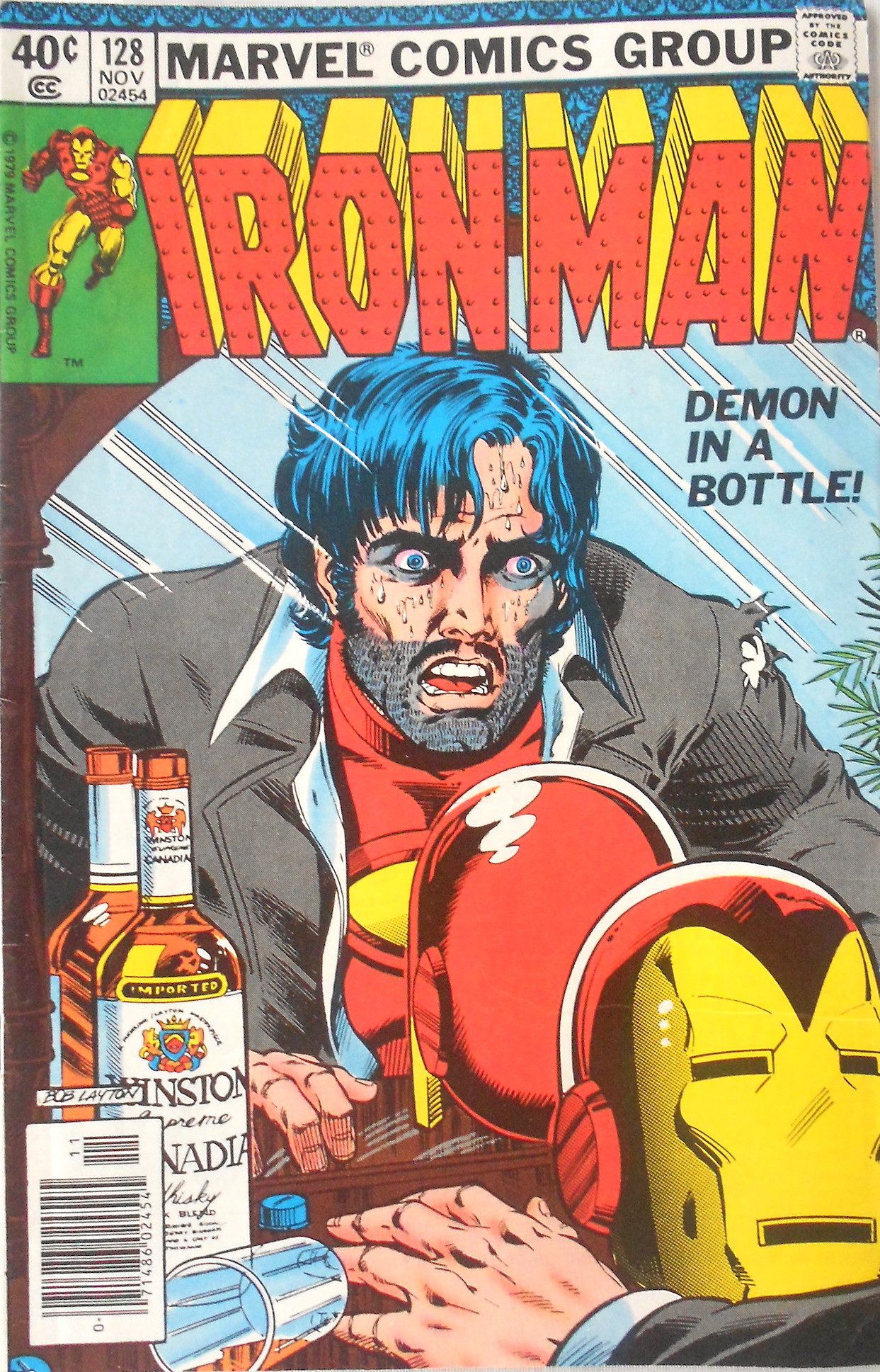 Iron Man #128: Demon in a Bottle by David Michelinie and John Romita Jr. and Bob Layton

Iron Man has always been a beloved character, full of strength and charismatic energy. Which is why, at the time, this 1979 comic which represented his deep fall into alcoholism was so poignant and quite controversial. Based on the writer feeling that Tony Stark might face some daily pressures as a superhero, Iron Man is represented here as a man, not just a hero, simply struggling with stress and alcoholism. The story was truly a lesson for many and struck a chord with fans of Iron Man and Marvel Comics. 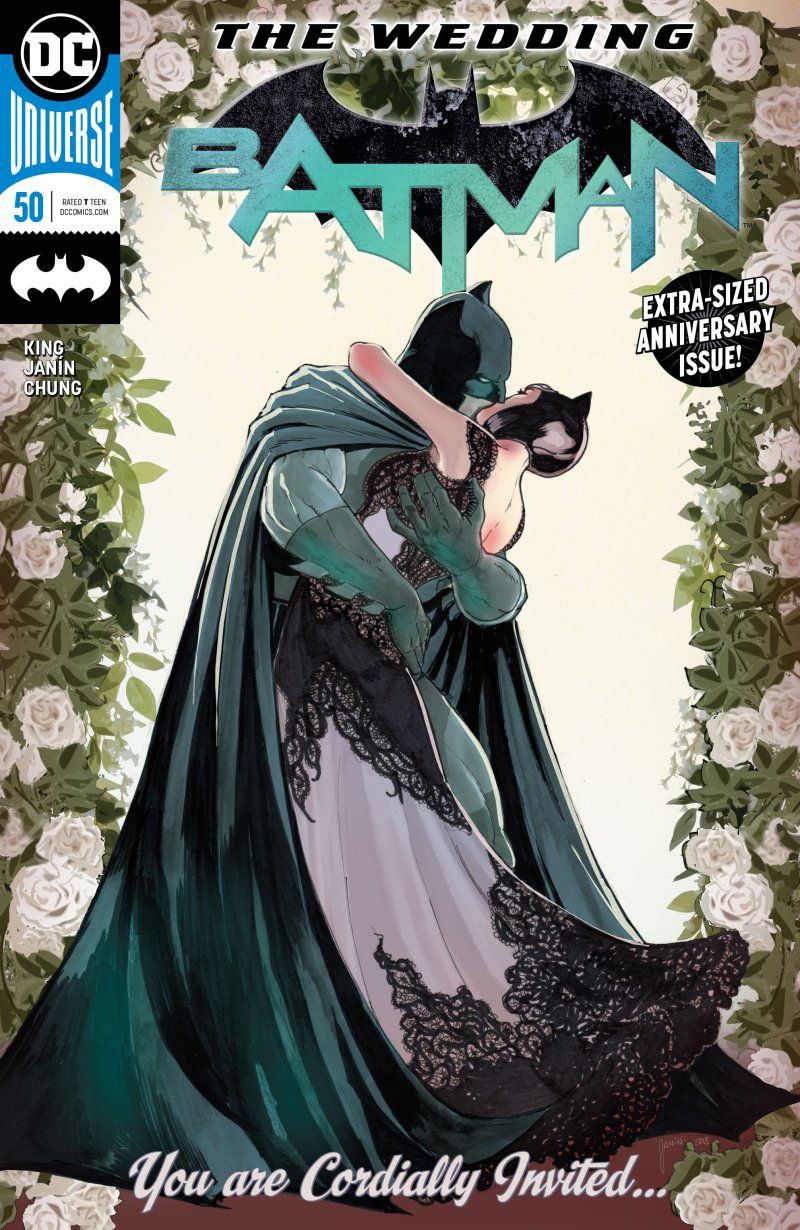 In this issue, love is the controversy. Fans had been waiting eagerly for the wedding of Bruce Wayne (Batman) and Selina Kyle (Catwoman), only to have the expected Batrimony not happen at the end of the issue! The story was full of unexpected twists and turns and it ignited an outcry as readers everywhere, expecting love to last forever, were surprised to see that Selina, in the end, decided it was best not to marry Bruce, because it “could be an act that could destroy Batman.” In the end, hearts were broken and this is an issue no one will forget. 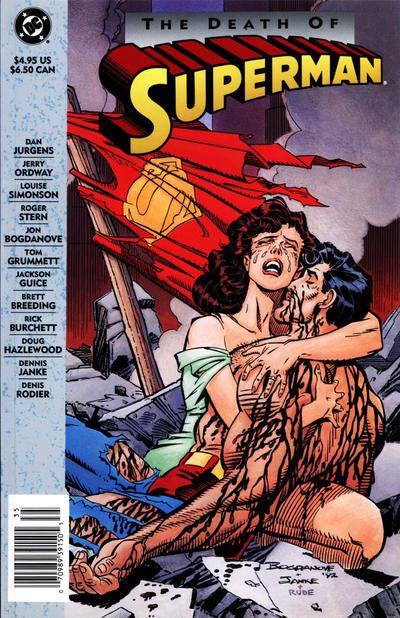 The Death of Superman by Dan Jurgens

This comic collection follows the story arc of Superman trying to survive and defeat Doomsday, only to succumb to his wounds after a battle in Metropolis and to die in the arms of his love Lois Lane, as Doomsday also is deceased right after the fight. Although Superman did return after, this 1990s story really emotionally hurt fans who were upset to see their favorite superhero, who they felt could beat anything, pass away. Nonetheless, the return came after and fans were happy to be redeemed and to see Superman back in action once more.