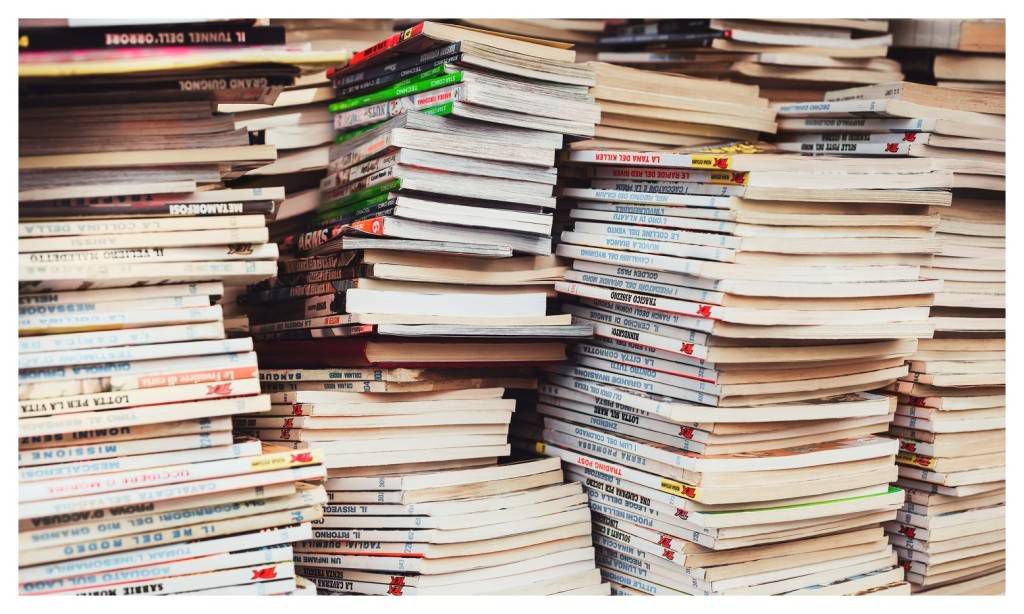 Hellblazer found its groove with a fun, self contained, politically charged story about greed and demons.

We fine Gemma, a lonely young girl, in a playground after dark. Her parents have moved to a new town, and Gemma isn’t fitting in. She wants friends, she wants to belong and feel wanted. Meanwhile, John’s got it good. He’s in a pub, playing pool, and winning money on horse racing. Luck? Skill? Magic? Heading home from the pub, he meets a strange woman in an alley. It’s ZED, who you might remember from such Hellblazer spin-offs as TV’s Constantine. In the playground, Gemma is approach by three other girls. They’re dressed cool, and they talk of being able to stay up late and do what they want.

While John and Zed flirt, Gemma is take by the three girls to a creepy house, where she starts to suspect all’s not well. The three girls, the brides, have strange marks around their necks.We find out that Gemma is John’s niece, and when he hears that she’s missing, he heads up to Liverpool, along with Zed, to find her.

John finds out that his sister has been taken in by a creepy religious cult, and they try to block his investigation, but he brushes them off. Gemma is prepared for the wedding ceremony, to be married to ‘The Man,’ while John searches for her. We see what caused the strange marks on the brides necks – a rope. The Man strangles his brides during each ceremony. John discovers the bodies of the three previous brides, long since left for dead upstairs in the creepy house. He interrupts the ceremony in time to save Gemma, but The Man starts to hand him a pretty string beating. Zed saves the day, and nearly kills The Man, before the religious cult turn up to torch the house and presumably finish the job.

So, What did we think?

Jay: I loved that opening. These days, we’d consider it YA, I guess. We’re put straight into the head and heard of a child, and we’re sold on her problems straight away.

Dave: Man, good call! I wouldn’t have thought “YA,” but looking back at it… so much of what I see in YA now is straight from the POV of a child or teen, often dealing with heady topics about oppression or individuality. Works well for Gemma here — the child at odds with what her parents are doing, feeling alone. Looking for something better.

Jay: The scene of John and Chas in the pub continues the book’s run of managing to throw in some bold, interesting pages. I loved this layout. Some of the panels had borders, some didn’t, they moved around a bit on the page.

Dave: I’m stuck on this now, but after mentioning the lyrical quality of some of Delano’s narration, I started to see these single issue stories almost as songs. This opening, with John talking about riding this wave of good luck, leaving the pub, looking around the corner, and here comes the hook! — “Waiting for the Man” — a big, vibrant title page. Now I’m falling in love with the idea of a single issue comic book story being akin to a song.

Dave: I also want to make a note of this whole idea of John being on this “shining path,” in tune with the synchronicities of the universe, as you mentioned above. I like the way Delano plays it here… maybe its magic, maybe its not… some days just line up and feel magic, you know? Who’s to say there’s not something to that? Anyway, it’s a neat way to play into a story that revolves around coincidences, without ascribing it to some kind of magical “power set,” as we’d often see in more traditional DC comics.

Jay: I liked the Lost Boys (well, Lost Girls, I guess) vibe to Gemma being approached by the brides. Both in the Peter Pan sense, and the vampire movie. You can totally understand why she’d go with them, and why she doesn’t pick up on the creepy undertones.

Dave: Goes back to what you were saying about the YA approach. We already know what’s in Gemma’s head. A seemingly oppressive home with no real freedom.

Jay: I like both the budding relationship between John and Zed, and the mystery that surrounds her. We already know John is not the cleanest cut of heroes, so it’s a good match for him to meet Zed, who clearly has her own complications, and might be just as good at lying as he is.

Dave: They’ve got good banter, too. He doesn’t get all the punchlines with her there. Zed is an equal player. They’re both tracing these paths, both aware that the universe can point you toward things, and she’s in it just as he is. They both have secrets, as you say, but she’s all set for a meal, maybe a little casual sex… it’s a refreshingly adult relationship.

Jay: I thought the gradual reveal of the truth behind the brides, and the wedding, was well done. There’s nothing new about a murder-mystery of a man who abducts and kills children, but it feels new here. We don’t know it’s a mystery, for a start, because it’s not revealed until later in the story that there’s a side to the story we didn’t know. And the supernatural element makes it more like a ghost story, more of an urban horror. I also like how quickly the story is dispensed with once we get out of the house. It doesn’t matter what happens next, John is moving on, and so are we.

Dave: Agreed. This was a haunting little ghost story, perfectly paced to be complete in a single issue, which really impresses me. Because it does wrap up, but you realize they’ve also been laying the seeds for a larger story running beneath this. Zed is part of it. The Damnation Army. The Resurrection Crusade. Things are moving around in the dark, but it’s all set up subtly here, no need for big flashing neon signs.

Are you reading along with us? What did you make of the issue?